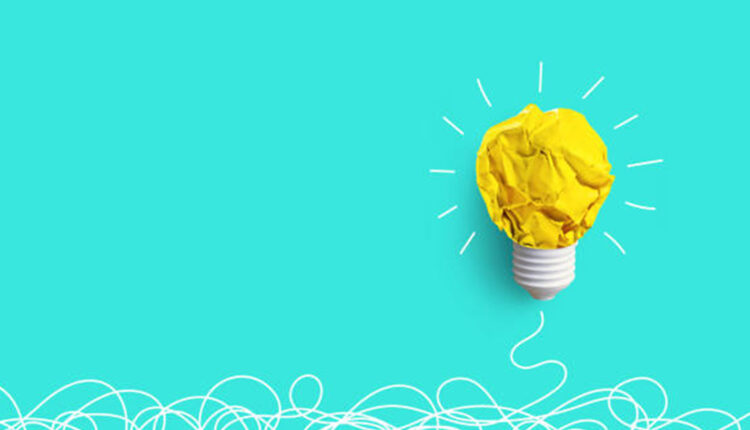 Concept Art House (CAH), a leading content developer and publisher for some of the world’s most recognizable NFTs and video game art, today announced the addition of seven executives as it continues to scale up and brace for growth following its $25 million Series A raise in October. Andrew Collins joins as Chief of Staff to the CEO, Mike Jimenez as Chief Technology Officer, Najeeb Kudiya as General Counsel, Gustavo Llamas as Vice President of Human Resources, Patrick Lu as Chief Business Officer, Misa Rahm as Vice President of Marketing, and Brent Stephenson as Senior Vice President of Product. All new members of the leadership team report into CEO James Zhang.

These senior hires follow Jennie Martinez joining as Chief Financial Officer and CAH plans to add to its headcount and strategic advisory board near-term.

“Our growth highlights both a voracious demand for our services, and our bullish outlook on Web3 and all it has to offer. We are delighted to welcome these accomplished new members to our leadership team, each of whom will make a tremendous impact on our business,” said James Zhang, CEO of CAH. “We are preparing for further expansion given the rapid explosion of NFTs and blockchain- based gaming, and our pivotal role in bringing these to market with leading partners.”

CAH recently announced partnerships with Genopets, the first free-to-play, move-to-earn NFT-based game and Nemus, a collectible NFT experience designed to conserve and protect the Amazon Rainforest. CAH will be rolling out and announcing further partnerships and strategic ventures further cementing its critical role in the NFT and Web3 ecosystem.

Mike Jimenez began his career as a software developer at Silicon Graphics, Inc. He also served as CyberSource’s Chief Architect and went on to serve as the VP of Engineering for various consumer software and gaming startups. Mike also served as CTO of other companies including The Crown League and Keaton Row. He received a B.S. in Computer Engineering from the University of California, Santa Cruz.

Najeeb Kudiya was most recently Senior Corporate Counsel at Q2ebanking and prior to that Senior Corporate Counsel at iPass. He has held Commercial Counsel roles at eBay and Google and has advised and provided Counsel to public companies, growth-stage companies, and private equity funds. He serves as part of the senior leadership team for the Stanford University Human Perception Lab and graduated from the University of Utah College of Law.

Gustavo Llamas was most recently Director of HR, Global Marketing Group at Nagasse America. Prior to Nagasse, he was Director of HR at Perfect World Entertainment and has also held HR Director roles at Creative Marketing Concepts and Horn. He graduated with a B.S. from University of California, Davis and earned his Master’s in Human Resources Management from Escuela de Negocios Europea de Barcelona.

Patrick Lu was most recently Co-Founder and CEO of Playfull, a social gaming and rewards platform where he raised $6.5M+ and led partnerships with Riot Games, Cloud9, Flexfit, and others. He graduated with a Bachelor’s in Physiological Science from the University of California, Los Angeles.

Misa Rahm was most recently Head of Marketing and Strategy at Chrome Hearts. Her prior marketing experiences include Vice President of Strategy and Brand Development at Superfly and Senior Vice President, Digital, Content, Media and Marketing at Wasserman. She graduated with a B.A. from the University of California, Los Angeles, and a M.A. in Sports Management at the University of San Francisco.

Brent Stephenson most recently served as the Lead Product Manager at Glu Mobile which got acquired by Electronic Arts (EA) in 2021. Prior to that, he was the Director of Product at PlayNext, a Silicon Valley based holding company that built and incubated new businesses in the IT sector. Brent attended the University of Southern California.

Consumers Want Companies to Deliver on Social Purpose, Not Just Products, And Firms Are Responding