Consumers Want Companies to Deliver on Social Purpose, Not Just Products, And Firms Are Responding 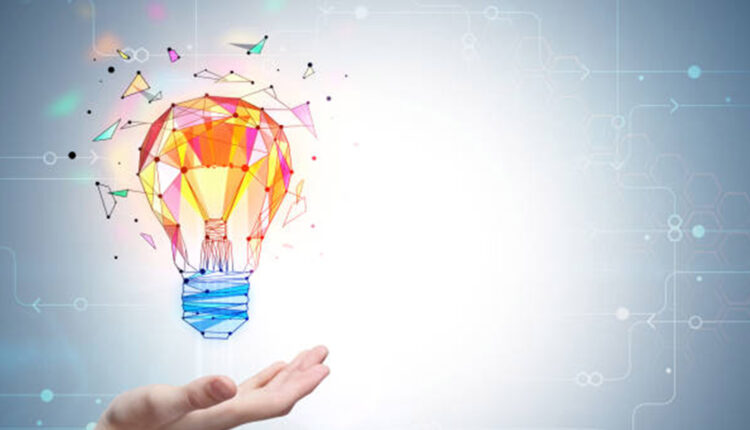 Consumers rank being a good employer first among corporate purposes, according to the study, done by Charney Research and Toluna. Next come combatting racism, community citizenship, and environmental sustainability. But the report also reveals differences by generation and ethnicity that firms need to understand.

Companies are responding, because both they and consumers say it will affect purchase intentions.

“These findings underline what marketers should have learned after a couple of years of social turbulence: your customers are interested in what your firm is doing about issues they care about, not just what you’re selling – and you’d better respond to them,” says AMA-NY president Jason Revzon.

Consumers say the Number One aim companies should advance is being a good employer with pay equity and fair labor practices, 34% choosing this. Next, they say, companies should promote racial equality (26%), corporate citizenship giving back to their communities (25%), environmental sustainability (25%), and voting rights and democracy (20%).

Generation Z consumers (aged 18 to 25) focus more on racial and environmental justice as corporate priorities than their elders, the poll shows. They are the only ones rating racial equality as their top priority (mentioned by 35%) and more emphasize sustainability (31%) than in other generations. They are also the only ones to include among their top priorities workplace diversity, equity, and inclusion (DEI) (27%) or corporate action on women’s rights (22%).

Among minority consumers, racial equality is the most important social goal for companies to pursue, cited by 32% of Blacks and 34% of Latinos (Among whites it is mentioned by 22%).
Corporate action to promote democracy is prioritized by men, Boomers aged 56 to 75 and consumers with incomes over $125,000. In contrast, women, people under 40, and those with incomes under $25,000 are the likeliest to stress companies promoting women’s rights.

“Consumers are pretty woke, and smart marketers will learn what their consumers think their firms should work on,” says Craig Charney, lead author of the study. “They also need to react. It’s not enough to boast about serving purposes that interest you, you need to do what your customers want.”

The AMA-NY study finds companies are responsive: the top causes firms say they are promoting are mostly those customers mention. Four of their top five priorities are the same as consumers’: being good employers (47%), corporate citizenship (44%), sustainability (39%) and racial equality (37%). The fifth is workplace diversity, where 40% are active.

There is broad agreement among consumers and marketers that purpose packs a punch at checkout. Over two-thirds (68%) of American consumers say they are more likely to buy from a company doing well on the social purposes they care about, and 29% are much more likely to buy. Fully four-fifths of marketers say consumers are likelier to buy from firms active on purposes that interest them, while half say they are much likelier to do so.

The reverse also holds: if firms do badly on purpose, customers say they will spank them too. Some 69% of consumers are less likely to buy from firms performing poorly; 81% of marketers expect this.

Many customers are even willing to pay more for products from companies doing well on socio-political causes they care about. Nearly half (48%) of consumers say they would pay higher prices to companies fulfilling purposes those consumers value. Almost one-fourth (23%) would pay over 10% more, particularly among upper-income consumers and those under 40.

Not surprisingly, there is some skepticism about the sincerity of corporate commitments. While 60% of consumers say most companies are at least somewhat sincere in their socio-political engagements, only 17% say they are very sincere.

Methodology: The Future of Marketing Survey involved online polls of 506 consumers and 411 marketers around the United States, conducted by Toluna and Charney Research in August 2021. Further installments of the 2021 survey will include the future of B2B marketing and post-Covid marketing.

Nintex Named a Leader in The Aragon Research Globe™ for Digital Transaction Management, 2022

Approov and Osterman Research Issue “The State of Mobile App…