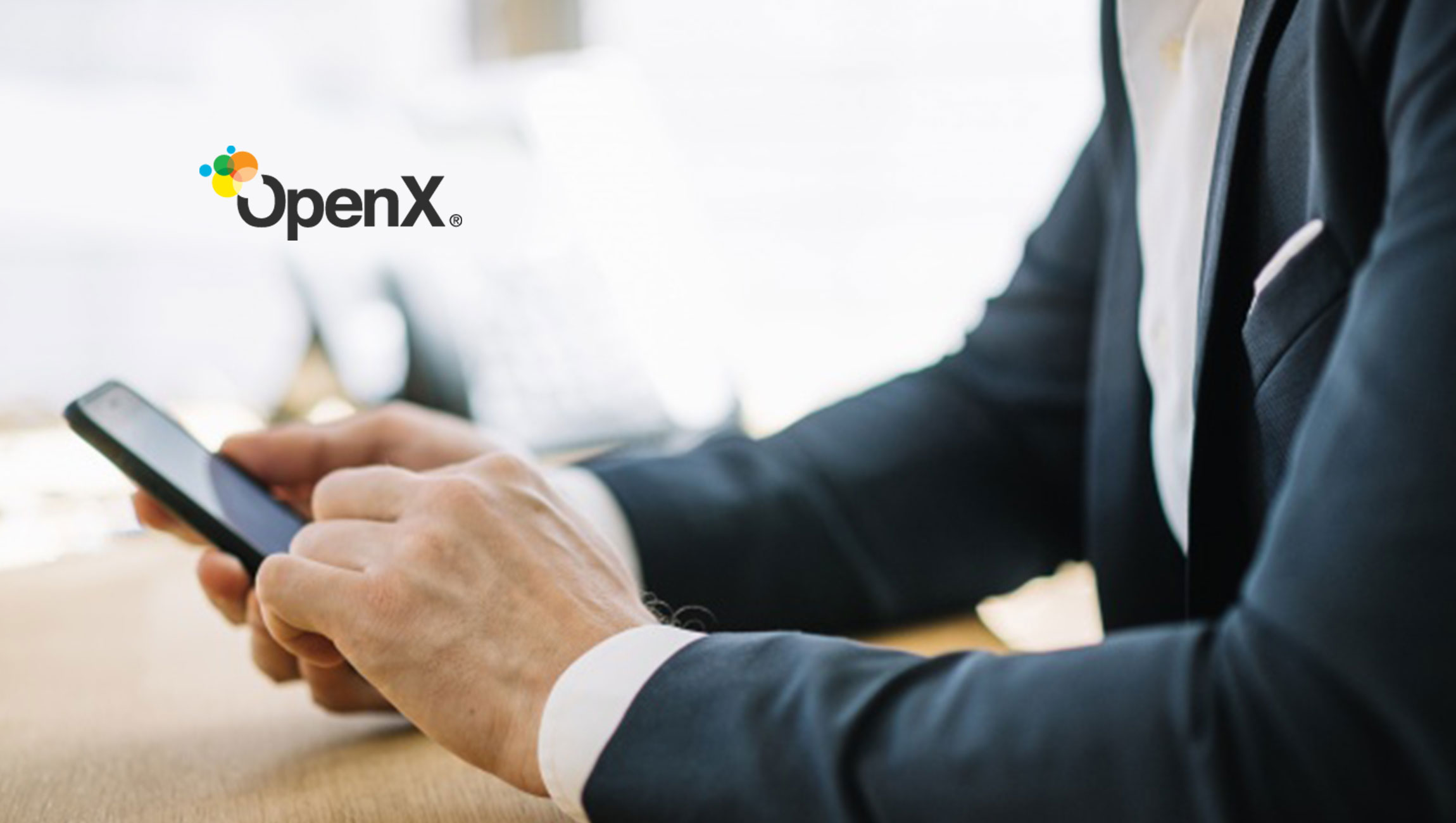 OpenX, the world’s leading independent advertising technology provider, announced the general availability of the company’s video header bidding solution built for Prebid technology. The announcement marks another key milestone in the company’s strategy of providing publishers with multiple options to monetize their video inventory in a fully open and high quality marketplace.

The addition of Prebid video will provide yet another option for publishers to monetize their video inventory with OpenX, and enables publishers already working with Prebid to have access to the industry’s highest quality video marketplace. The solution also drives higher yield for publishers due to increased competition within Prebid. Initial beta partners for Prebid video with OpenX have seen an average revenue increase of 55 percent, and certain partners have seen the OpenX solution provide CPMs that are over 35 percent higher than competitors.

Today’s announcement follows two consecutive quarters of triple digit growth in video, with revenue increasing on average by 17 percent every month. As of Q2 2018, the OpenX video business grew by more than 660 percent year-over-year in revenue. The total number of publishers leveraging OpenX for video has also increased by 88 percent. OpenX has built an open and inclusive approach to video, providing publishers with a variety of different options to meet their needs. Offerings include header bidding solutions, such as Google’s Exchange Bidder, VAST Tags, and open RTB solutions. Throughout every type of integration, OpenX maintains a strong focus on quality, scale and performance, ensuring that publishers have the best option to monetize video for their particular business.

OpenX also announced it accepted a Prebid board seat and will be chairing the organization’s new Video Task Force, which is focused on making video fully supported across all Prebid projects: Prebid.js, Prebid Mobile, and Prebid Server.

“At OpenX we pride ourselves on providing an open and well lit environment for publishers and advertisers, and our approach as a business aligns with the foundation that Prebid was built on,” said Roy Firestone, senior director of video product at OpenX. As the original innovators of headbidding, and a global leader in video solutions, we’re excited to deepen our relationship with Prebid, and work to make sure that the focus of the organization continues to meet the needs of publishers.”