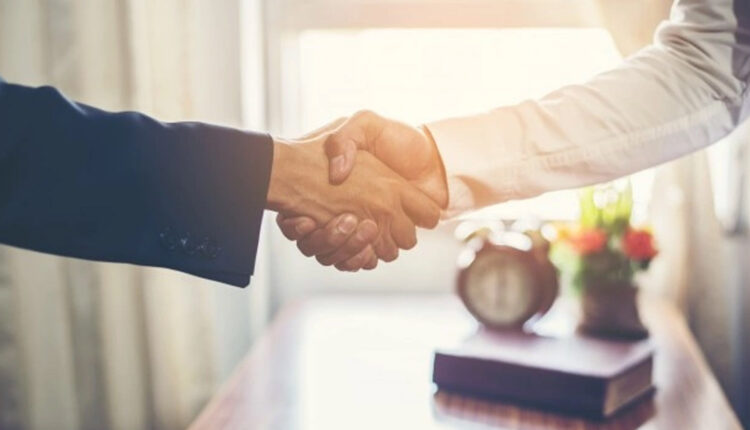 Riverside.fm and AWS launch several new initiatives under the Amazon Partner Network (APN) framework designed at co-selling to AWS clients, participating in mutual conferences, and taking part in joint webinars. In addition, Riverside.fm will also be listed on the AWS Marketplace, making it easier for AWS clients to purchase its solution.

“Riverside.fm is used by the world’s biggest publishers and enterprises to create the best possible quality online videos for podcasts and interviews, and we wouldn’t have been successful if we weren’t built on the rock-solid foundation provided by AWS, ” said Nadav Keyson, CEO and Co-Founder of Riverside.fm “We depend on our partners at AWS, and in turn, are also proud of supporting podcasting and virtual event content creation at Amazon and AWS. We’re excited to take this relationship to the next level.”

Since coming out of stealth in late 2020, Riverside has captured the hearts of the creative community and won the backing of prominent investors like Alexis Ohanian and Oren Zeev. The biggest U.S. media companies – The New York Times, Verizon Media, iHeartMedia – use Riverside to create some of the world’s best-known content, and it is used extensively by enterprises to create content for learning and development, virtual events, and more.

Skyword Appoints Peggy Byrd, Chief Marketing Officer of Boston Globe Media, to Its Board of Directors