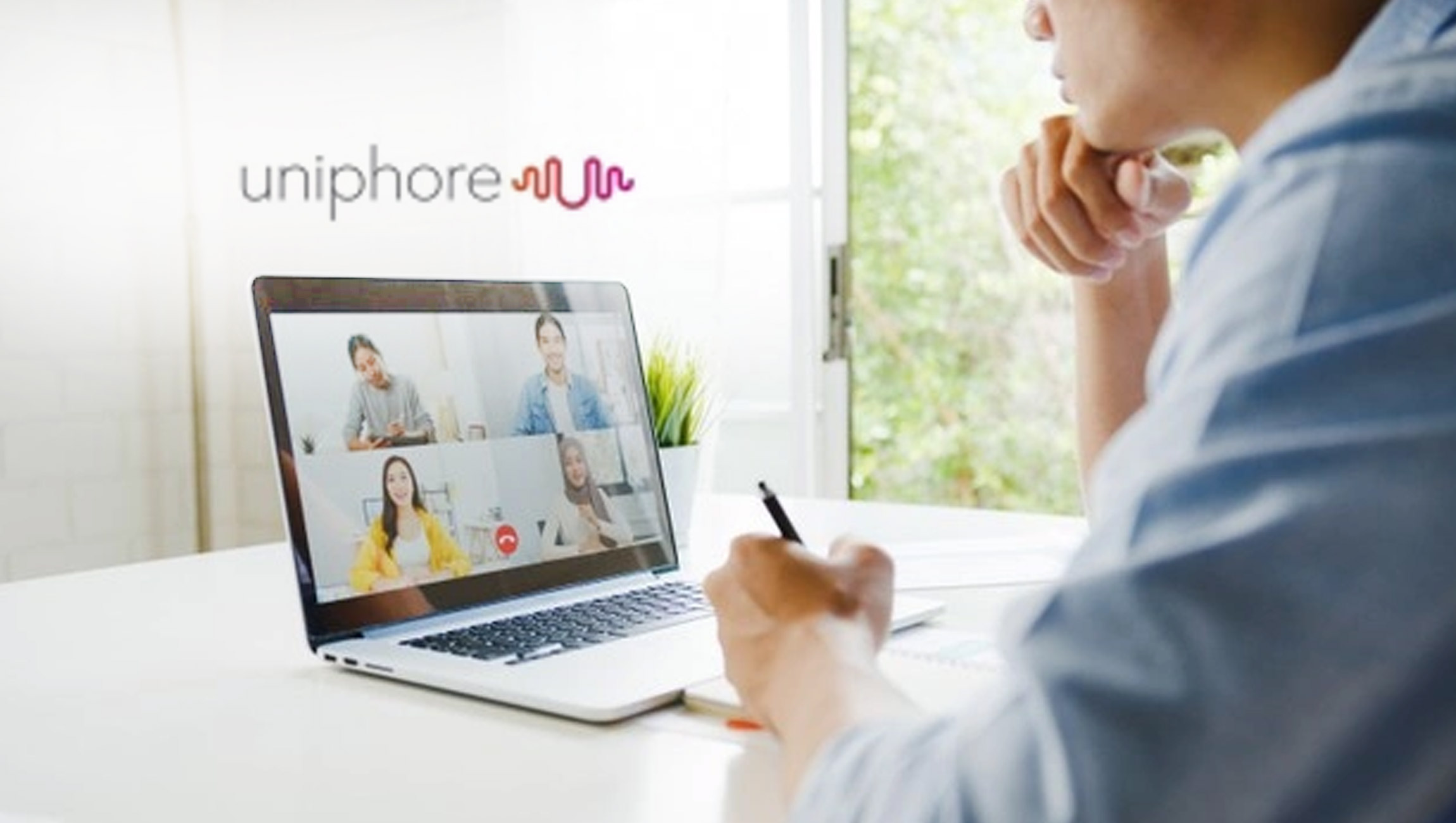 “Since the start of the pandemic we’ve witnessed the widespread adoption of video conversations across personal and professional engagements. As the survey results revealed, there is still work to do to make virtual interactions as seamless and effective as in-person conversations”

Since the start of the Covid-19 pandemic, the world has seen increased adoption of video calls in nearly every area of life. The survey identified a disconnect between the benefits of video conversations and the unintended challenges it creates. The results also indicated a strong willingness amongst American consumers to adopt artificial intelligence (AI) technology to drive improvements in their experiences.

When considering the rise of video calls throughout the past 18+ months, consumers revealed a mix of both frustration and appreciation for what video conversations have to offer.

Benefits of Video Calls Include More Effective and Meaningful Connections

Respondents noted some clear benefits of having conversations on video including better engagement rates. When using video, the vast majority (70%) of respondents indicated they felt participants ranged from somewhat, very or extremely engaged with them. Further, 57% of participants said video calls provide them with more meaningful connections with others. This is especially important for conversations that require empathy or trust – for example, telemedicine appointments, sales meetings, or counseling sessions.

The Dark Side of Video Calls: Multitasking and Distractions Are Everywhere

More than two-thirds (69%) of U.S. consumers reported they spent significantly more time on video last year than before. Participants admitted to doing a wide range of nonprofessional multitasking, personal tasks and other projects during video calls, including web surfing, online shopping and social media scanning.

Surprisingly, they also reported the following activities during video calls:

When asked about the factors they dislike about conducting a video call, respondents cited not feeling “heard” or “understood” during video calls (39%). Being ‘camera-ready’ was also identified as a key issue: 39% of respondents don’t like seeing themselves on camera and 28% of Americans dislike having to “get ready” for video calls. Lastly, respondents noted distractions were a challenge with video calls – nearly one-fifth (18%) of respondents claimed it’s very difficult to follow conversations by watching a screen and more than one-third (39%) admitted to spending too much time staring into the camera instead of paying attention to the meeting.

“Since the start of the pandemic we’ve witnessed the widespread adoption of video conversations across personal and professional engagements. As the survey results revealed, there is still work to do to make virtual interactions as seamless and effective as in-person conversations,” said Umesh Sachdev, CEO and co-founder of Uniphore. “There is a clear need for additional tools and capabilities to enhance higher degrees of people-to-people understanding. Through AI and automation technology, companies and business leaders can create better experiences for customers, pick up on nonverbal cues that may have been missed, and provide insights using data that is decipherable and actionable.”

Consumers Are Ready to Embrace AI to Improve Meeting Experience

While video is being used today for many purposes, it’s clear that technology can make these video conversations more effective and enjoyable. Of note, according to the survey results, a strong majority (61%) of U.S. respondents said they would be open to using automation or AI tools to improve video conversations. Respondents noted they would like AI to help with an improved ability to interpret the mood or interest of the person they were conversing with (22%), on screen transcription (21%), and helping to take action on items discussed (20%).

Earlier this year, Uniphore acquired two companies — Emotion Research Labs and Jacada — to further leverage video and emotion AI capabilities along with low code automation tools to improve customer experiences. Through the use of AI and machine learning, companies can enhance communication by adding the ability to better understand engagement levels and emotions of participants, and ultimately drive better business results. Uniphore is the only vendor capable of providing a complete platform including low code/no code capabilities along with best-of-breed voice and video AI and automation capabilities.