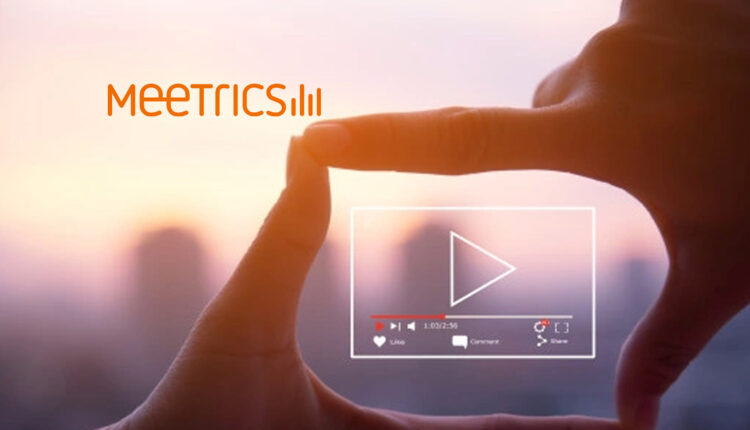 The new metrics record to which extend video ads are viewable, audible and thus effective. Now the quality standards for viewable impressions can accurately reflect the conditions of a successful advertising touchpoint – even if these requirements strongly exceed international market standards.

“The ad industry still spends a lot of time and effort on meaningless indicators and reports. This is particularly true for video advertising. Video Completion Rates give little insight into the ad effectiveness and real success of a campaign. There’s a clear imbalance between advertising efforts and control capabilities.” explains Philipp von Hilgers, Co-Founder and Managing Director, Meetrics.

Meetrics new Advanced Video Metrics can be used across the entire open web as well as on platforms of selected partners such as YouTube. This means that in future both the threshold for the visible advertising space and the time-on-screen can be freely selected. For each video ad playback, Meetrics reports whether the ad was played audible, viewable and in full length. In addition, care is taken to ensure that the entire image area, rather than just a fraction, is visible for a sufficient length of time to create an advertising effect. Viewability classes are added to visualise the development of viewability rates over the course of the ads duration.

“Our Advanced Video Metrics enable our customers to not only benchmark their performance against international averages but also tailor their verification criteria to their campaign goals and creatives.” adds Max von Hilgers, Co-Founder and Managing Director, Meetrics.

ON24 Receives Industry Acknowledgements for Innovation and Growth