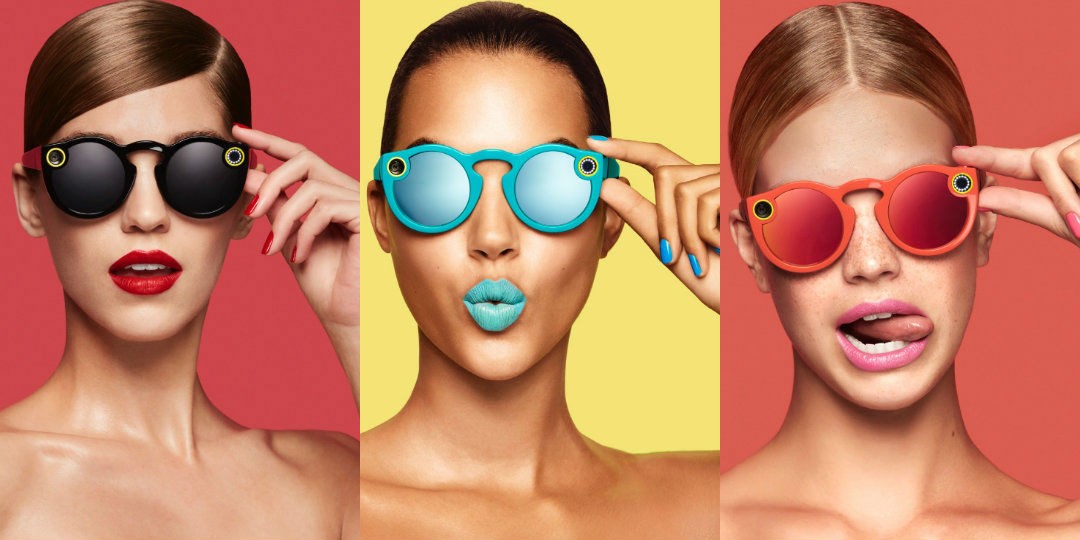 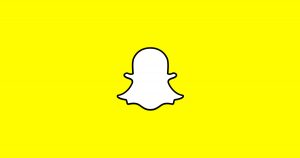 Snap Inc. the parent company of SnapChat officially filed to go public on 2nd Feb.
Snap Inc., a “camera company” is reportedly seeking a $25 billion valuation in its IPO, expected to happen in March. The self-described camera company considers Apple, Facebook, Instagram, WhatsApp, Google, YouTube and Twitter its rivals. Snap acknowledged in its IPO filing that it would likely be the first company to sell non-voting stock in an IPO on a U.S. stock exchange.
The founders of Google and Facebook also took steps to preserve significant control when they went public, creating two classes of stock, with different voting rights. Take a look at Snap’s funding received so far.

Snap’s approach is unprecedented in that it wants to deprive shareholders any say in corporate matters whatsoever.

Spiegel and his co-founder Robert Murphy each hold more than 44% of the total voting power of Snap, together representing a super majority of nearly 89% of the votes while owning shares worth $5 billion each.
Here’s what Snap’s other shareholders won’t be able to do:

The company says its advertising business is growing quickly. It reported $58.7 million in revenue for 2015, and grew that to $404.5 million in 2016. Sadly, with strong revenue growth came big losses. Snap lost $372.9 million in 2015 and $514.6 million this past year, more than its total revenue.
Twitter was also struggling to generate a profit when it went public, while Facebook was not.

Understandably, CNBC’s Jim Cramer said on Friday he wasn’t impressed by the numbers in Snap’s IPO registration. “I think their growth comes at a considerable expense. I think they’re paying a lot for their growth,” Cramer said on “Squawk on the Street,” a day after Snap officially filed for an IPO.

It’s brilliant to grow revenue 7x in the same year unless your losses outstrip your revenue. And that can often turn battle hardened Wall Street traders queasy.
“They do have the right demo and they are a camera company trying to tell a good story.
But at the same time I was like, wow, you’re spending a lot of money. Are you ready to come public?” Cramer said.

On Thursday, the social media company told investors in the filing it “may never achieve or maintain profitability.”
“We have incurred operating losses in the past, expect to incur operating losses in the future, and may never achieve or maintain profitability,” the filing said. Other similar companies, like Twitter, have also included similar language in their public offerings.

The company will spend $400 million a year on Google Cloud services over the next five years, meaning Google might make more money from Snapchat than Snapchat does.
https://twitter.com/pierce/status/827313226203271168
The investor in me wants to risk losing 50% on the chance I could make 10x on Snap like others did with Facebook. This promises to be the most interesting IPO in a long long time, we’re tuned in Spiegel.

New Version of Invisible.io SmartCloud Connect for Salesforce Announced within Outlook for iOS