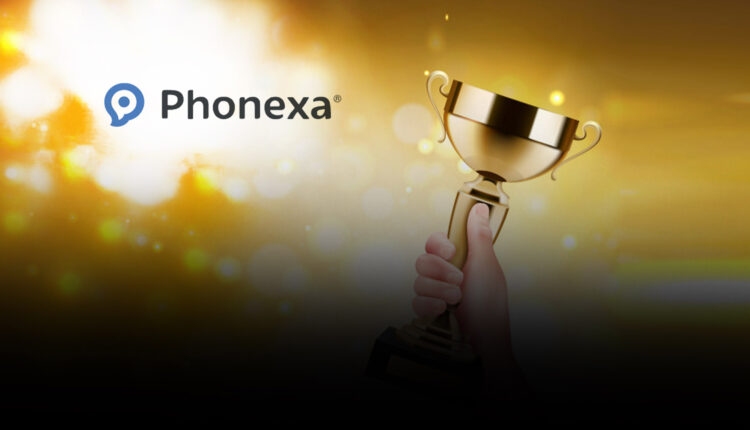 The three-part comical series consists of “The Startup,” “The Telephone,” and “The Internet.” The episodes make fun of the seminal moments in technology and the human response to tech advancements.

Previous to that, the collective series won a Platinum Award for Ad Campaign by the AVA Digital Awards. Individually, “The Startup” has also claimed three MarCom Awards, two other AVA Digital Awards, and a Telly Award.

“It’s truly an honor to know that in just over a year, our team has received 11 individual awards recognizing our creative efforts for this series,” said Armen Karaoghlanian, Chief Marketing Officer of Phonexa. “Such recognition encourages our entire marketing team to think outside the box and to produce unique and impactful content that stands out.”

Administered by the International Awards Associate (IAA) and judged by a diverse panel of 46 qualified jurors from 25 different countries, the MUSE Creative Awards provides unique opportunities for international creative teams to compete and gain recognition for their production, design, and distribution of exceptional content.