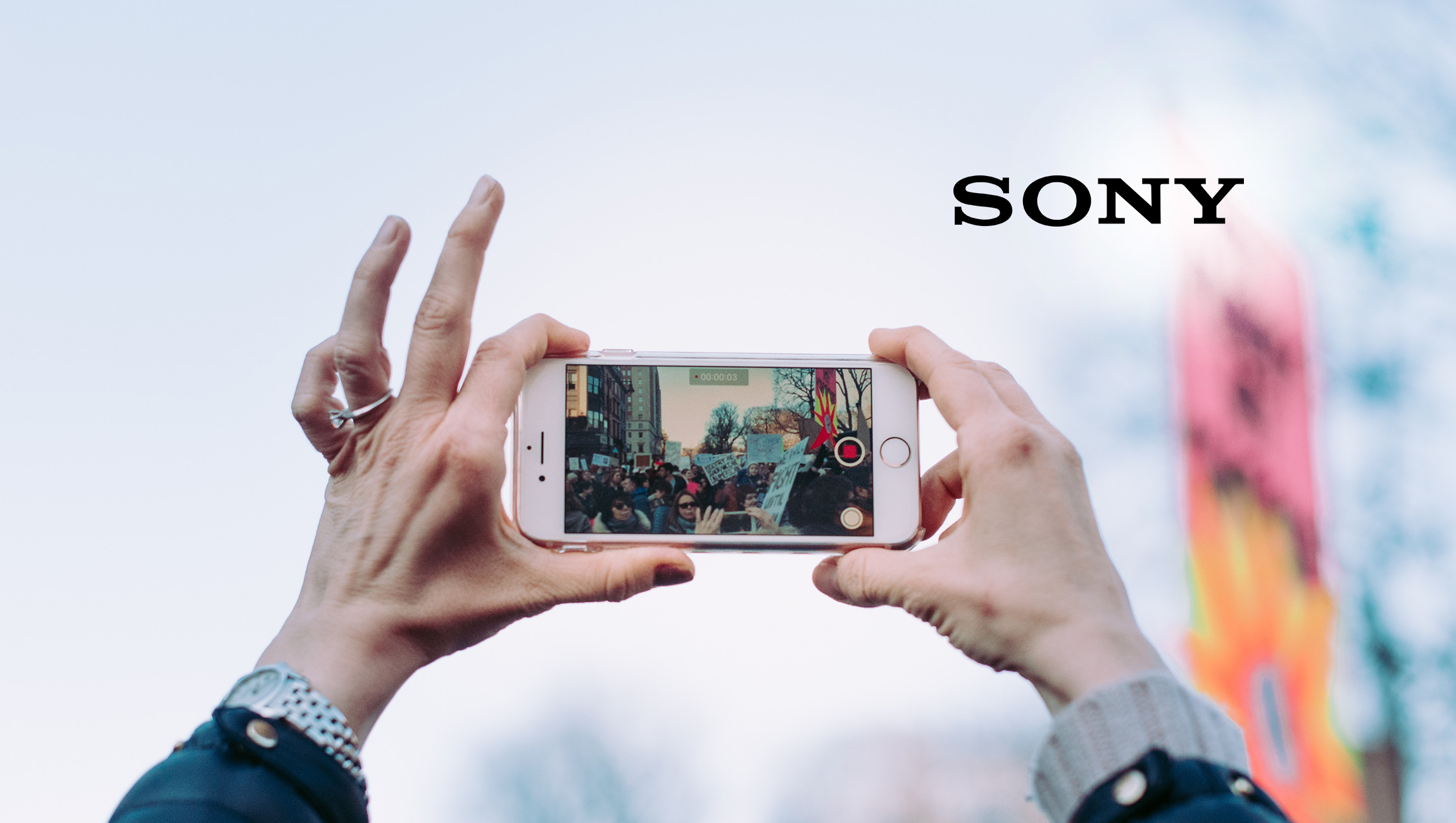 At NAB 2019, Sony Electronics will highlight its continued commitment to efficient and powerful IP-based solutions with its range of “IP Live” solutions. Among the new additions to Sony’s growing line up of IP-based products will be the company’s Live Element Orchestrator, its first system orchestration solution designed to improve production system availability, increase workflow efficiency through more effective utilization of production resources, and to reduce system downtime. Sony is also launching two new SDI-IP converter boards—the NXLK-IP50Y and NXLK-IP51Y—which both offer support for the SMPTE ST 2110 standard and optional HDR compatibility.

“The biggest challenge facing broadcasters is the pressure to create high-quality content while keeping production costs to a minimum,” said Deon LeCointe, senior manager, IP Solutions for Sony Electronics. “Our Live Element Orchestrator unlocks the full potential of our IP solutions by giving broadcasters and content creators the ability to manage and control devices within a facility or across multiple locations, thereby minimizing downtime and maximizing output. With this new solution, we’re demonstrating our active investment in next-generation, IP-enabled solutions and creating new ways for customers to take advantage of IP-based infrastructure.”

Scheduled to be available in June 2019, the Live Element Orchestrator provides overall system management of an IP-based production system. By supporting major industry protocols, both Sony and third-party solutions will be equally supported. The solution enables a central point for configuration and monitoring with production resources shared across multiple locations.

To support the industry’s transition to IP, Sony continues to support open standards and interoperability. At Sony’s NAB booth, visitors will see a complete IP Live production system that supports the SMPTE ST 2110 standard both in HD and 4K.

This demonstration presents visitors with an opportunity to experience efficient production using one control system for several productions with minimal downtime. When switching between the two production sites, the Live Element Orchestrator can change the configuration of each respective production resource and seamlessly switch IP networks and system formats.

Sony has seen rapid global adoption of its IP Live Production System, with adoption by more than 50 OB trucks/studio systems around the world.

They include the following:

Intellecta AI-Driven and Multichannel Analytics from…