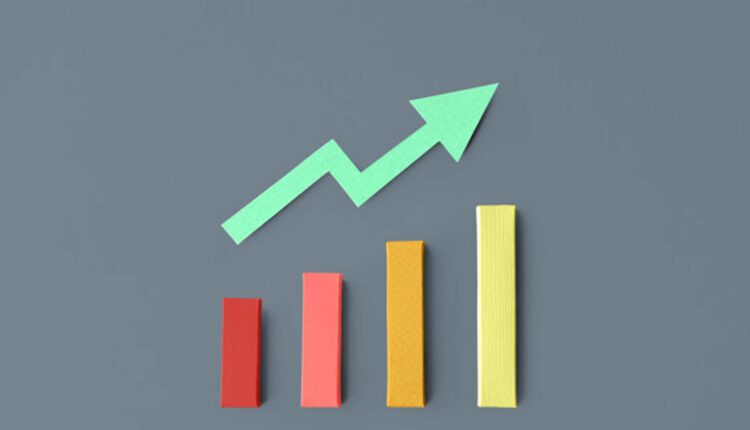 Digiarty Software releases VideoProc Vlogger 1.2 that adds new language interface packs to pave the way for extending to more Non-English speaking countries worldwide. For now, the user interface of the free video editing software is available in Germany, France, Italy, Korea, and Spanish, in addition to the previous English, Japanese, Traditional Chinese, and Simplified Chinese. It is a giant step toward internationalization and localization. The new release also comes with 11 new effects and noticeable improvements.

VideoProc Vlogger, developed by Digiarty, is a free and capable video editor software for making cinematic videos easily on Windows and macOS. Two months after the debut, it has received countless praises from reviewers and users in different countries. “But it still needs to improve and grow, just like an infant. And we are confident there is ample room for growth”, says Jack Han, CEO of Digiarty Software.

“The previous version of this 4K video editor built on October 26 provided new 25/50/100 FPS, GoPro HERO10 profile in lens distortion correction, and the enhanced Hardware Acceleration algorithm,” he continues. “Version 1.2 released today comes with more useful features and revamps. Still, it is 100% free to download and use.”

The whole ball of wax of the updates are as follows:

According to Statista, there were around 1.35 billion people worldwide who spoke English natively or as a second language, and 1.12 billion Mandarin Chinese speakers at the time of its survey in 2021. And according to the Ethnologue (2021, 24th edition) in Wikipedia, there are 543 million Spanish speakers, 267 million French speakers, 135 million standard German speakers, 82 million Korean speakers, and 68 million Italian speakers in total.

It means that VideoProc Vlogger can serve the majority of people in America, Europe, and Asia. Next, it will make corresponding translations in user guides, news centers, blogs, and other pages on the official websites.

By far, the software is built-in with 61 effects. Eleven new filters are added, including 2×2, 2×3 for making a split-screen video, Border to add four borders to a video like a template, as well as Digital Grid, Digital Numbers, Firefly, Magnifier, Meteor, Meteorite, Spherize, and B&W Crop to make different creative effects like a pro.

Besides, all the thumbnail images of effects, no matter old and new, have been re-designed.

Markers are helpful to find where the creator wants to re-adjust, modify, or re-edit. The previous versions of VideoProc Vlogger supported adding markers on the timeline by right-clicking on the point and selecting the “Add Marker to Clip” or “Add Marker in Timeline” button.

Zoom In/Out on the Timeline by Command

Windows users can zoom in or out on the timeline simply by mouse scroll, and Mac users by Command + mouse scroll. Before the update, users had to click on the +/ – icon next to the Fit Size or drag the Time Ruler to change the length of the timeline view.

Examples of Other Enhancements and Fixes

All these initial updates are laying the groundwork for future innovation. The members in the development team of Digiarty, with plenty of developing experience under their belts, will continue digging out more features for all the Digiarty products.

Prezi Appoints Linda Tong to Board of Directors

LivePerson named the Overall Leader in the 2022 SPARK Matrix…