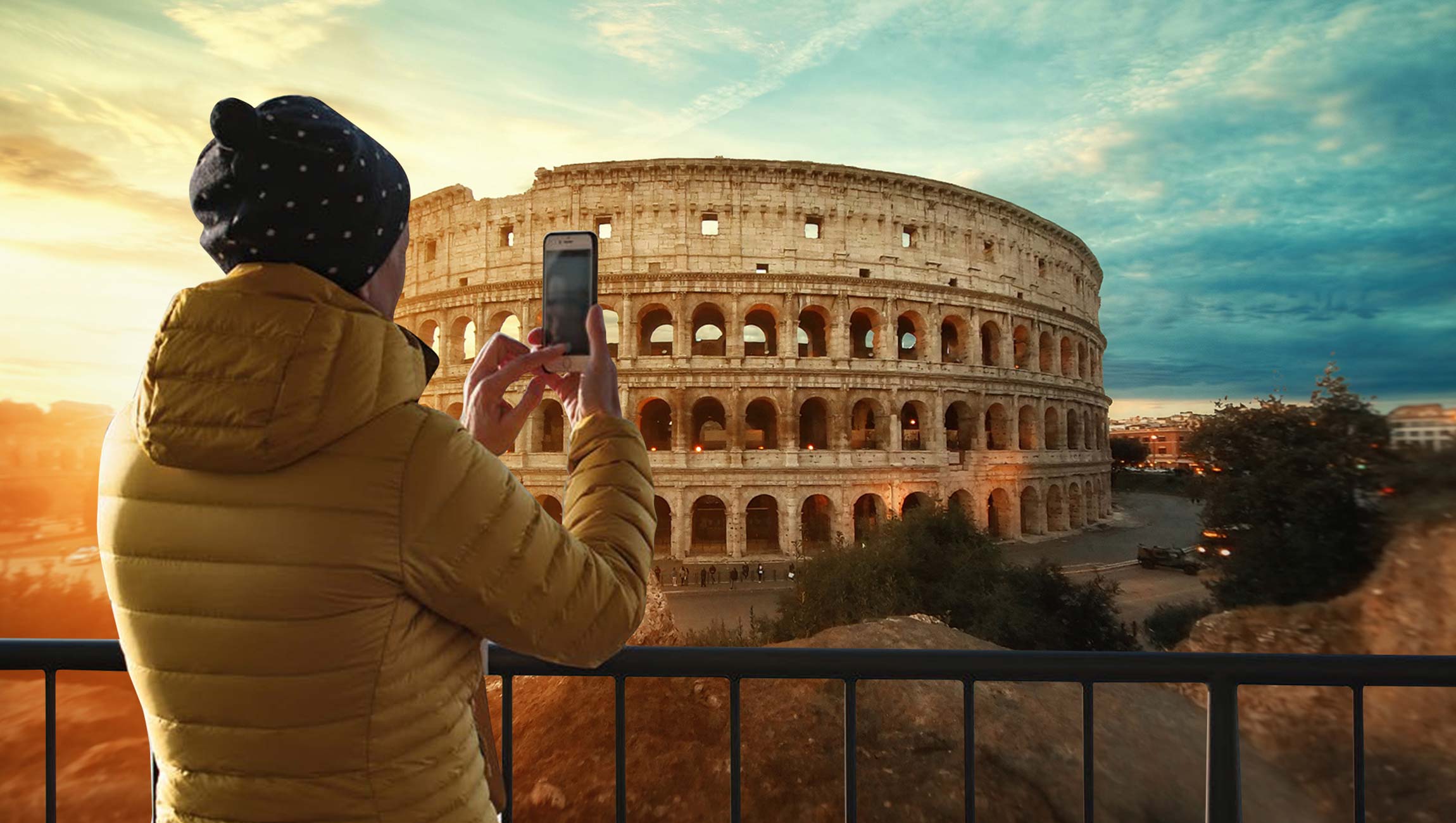 InVideo, a Mumbai-based startup that has built a video creation and editing platform, has raised $15 million as it looks to court more users and customers worldwide.

The startup offers a freemium web-based editing tool that allows users to create videos that are fit to be published on popular social media platforms (such as Twitter, Facebook, YouTube). It has amassed over 800,000 users in a year since its launch who have created videos in over 75 languages.

It has also courted several high-profile customers including Reuters, AT&T, Dropbox, and P&G, Sanket Shah, co-founder and chief executive of InVideo, told TechCrunch in an interview earlier this week. Some of these customers are white-labeling InVideo platform to their own clients.

InVideo’s $15 million Series A financing round was led by Sequoia Capital India. Tiger Global, Hummingbird, RTP Global, and Base also participated in the round.

Prateek Sharma, VP at Sequoia Capital India, said that InVideo is part of a growing number of startups in India that are building a SaaS platform for the world. “With their stellar product, design and tech capabilities, InVideo is well-placed to become the platform of choice for video creation in a potentially $10 billion market,” he said.

Unlike most SaaS startups that are emerging from India, InVideo is currently not fully monetizing its platform. InVideo app offers a range of functionalities at no charge, and charges only $10 a month for premium clients such as a marketing agency.

Shah acknowledged that the startup could charge these business customers much more, but he said the startup first wishes to reach more users before it looks into monetization opportunities. Furthermore, he is of the opinion that InVideo platform should not cost much in the first place. (During the conversation, it became clear that services such as Notion that offer a range of features to users at no charge have influenced how Shah is thinking about building InVideo.)

To that effect, InVideo plans to remove one of the biggest limitations for free users: the persistent watermark on videos.

InVideo currently does not have any mobile or desktop app. Users go to a web browser, where the startup’s own tech stack allows them to upload the video, make the editing and then process it, Shah said. (Once the video has processed, users see a one-click option to publish it on their social media platforms.) But InVideo plans to release mobile apps by early next year, he said.

Other than this, there are a number of more features including ability for users to collaborate that InVideo is working on, and the new financing around will help accelerate that, he said. The startup, which also has teams in the U.S. and several other countries, also plans to hire more people.