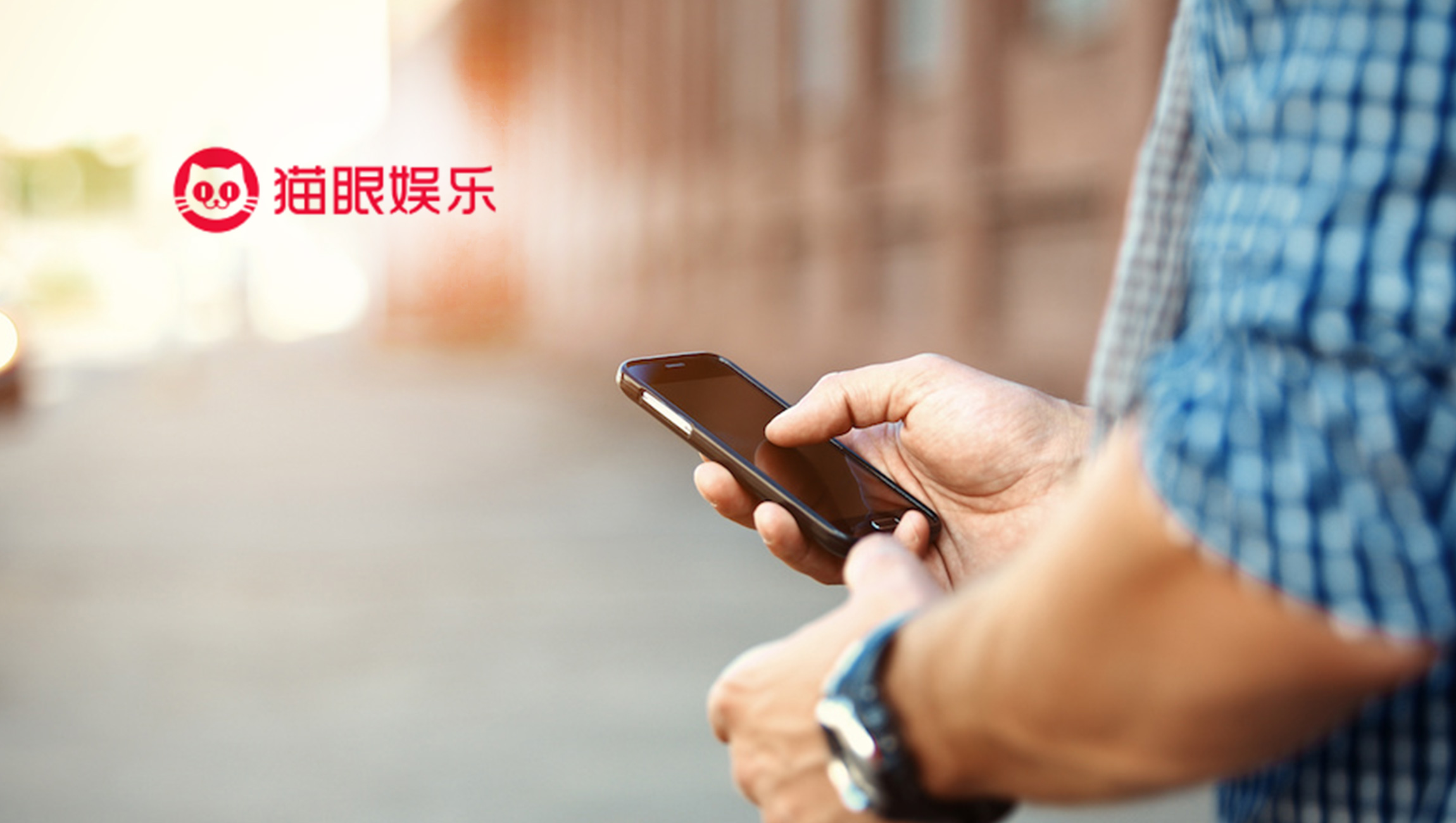 Maoyan Entertainment, a leading platform providing innovative Internet-empowered entertainment services in China, has developed an influential entertainment media matrix with more than 190 million followers in China, which has become a powerful and valuable marketing resource for the entertainment industry.

With rich entertainment resources and strong media operation capability, Maoyan’s media matrix has achieved fast growth and generated massive traffic and exposure. It has become an important part of Maoyan’s marketing platform to serve the entertainment industry in China.

Maoyan Movie promotes movies with short videos and has average daily views of over 25 million. It has more than 3 million followers on the TikTok platform. For the summer hit Chinese animation movie “Ne Zha”, Maoyan Movie produced several short videos, which generated more than 120 million views with 5.5 million “likes” within one week. Many movies have selected Maoyan Movie as the top partner for promotions on TikTok. Another example is Marvel’s superhero movie “Spider-Man: Far From Home”. Maoyan Movie created a series of short videos for the movie and achieved more than 150 million playbacks with 8 million “likes”.

Maoyan Big Star focuses on interviews with celebrities. With exposure on the Maoyan app, TikTok, Kuaishou, Weibo and QQ Music, Maoyan Big Star has become a prepared media outlet for celebrities in the country. Its recent interview with popular star Li Xian and related content generated more than 300 million views.

Maoyan Troupe provides trailers and anecdotes for TV and web series and shows. Its average daily views have exceeded 30 million.

Besides its official self-media accounts, Maoyan’s media matrix also includes influential KOL accounts to provide diversified entertainment content. “Youzhixiaowan” was originally the account of a reporter with Maoyan Big Star. With interesting celebrity content, the account has quickly built up its follower base and become an influential KOL on TikTok with more than 1.8 million followers.