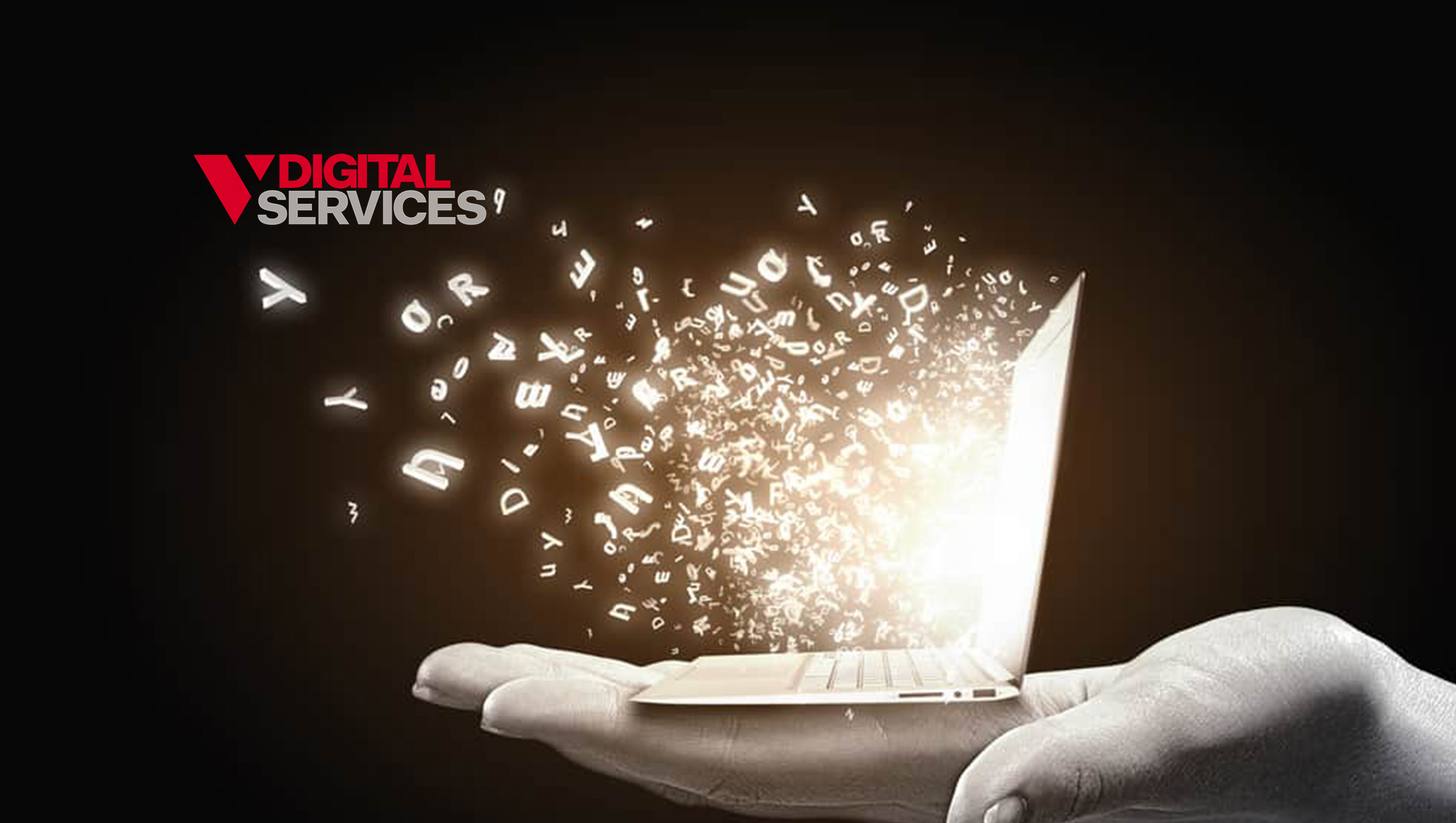 V Digital Services has hit the trifecta in the Phoenix Business Journal‘s annual survey of Phoenix’s largest interactive marketing firms. For the third year in a row, the fast-rising digital marketing agency was named one of the Top 10 firms in the Phoenix area, moving up one position from last year to rank at No. 6 in the countdown.

The Journal survey, released July 12, took into account a number of factors including the total number of people employed by local firms, interactive marketing revenue as a percentage of their 2018 revenue, and their client lists.

As a division of Voice Media Group, Phoenix-based VDS operates in twelve major American markets, including the Top 25 markets where VMG publishes such award-winning publications as Phoenix New Times and Denver Westword. Headquartered in the iconic New Times building at 12th Street and Jefferson, VDS combines the reach of those established newspaper properties with cutting-edge digital strategies for customers.

VDS employs an array of analysts and account managers who specialize in helping clients polish their online presence through expertise in organic SEO, paid media, social media management, web development and both programmatic and pay-per-click advertising. Its creative strategies, such as establishing a division devoted entirely to helping customers in the burgeoning marijuana industry, have allowed it to streamline and simplify the digital marketing experience for customers.

In August 2018, for the second consecutive year, VDS was named one of the 5,000 fastest-growing private companies in the U.S. by Inc. magazine. This past May, the company was named one of America’s best advertising or marketing companies by the American Business Awards, an honor that came just days after VDS was recognized in the Excellence in Customer Service Awards presented by Business Intelligence Group.