One Year After US Launch, Video Internet Platform, KOCOWA, Celebrates Surging Popularity for Korean TV Content in the US 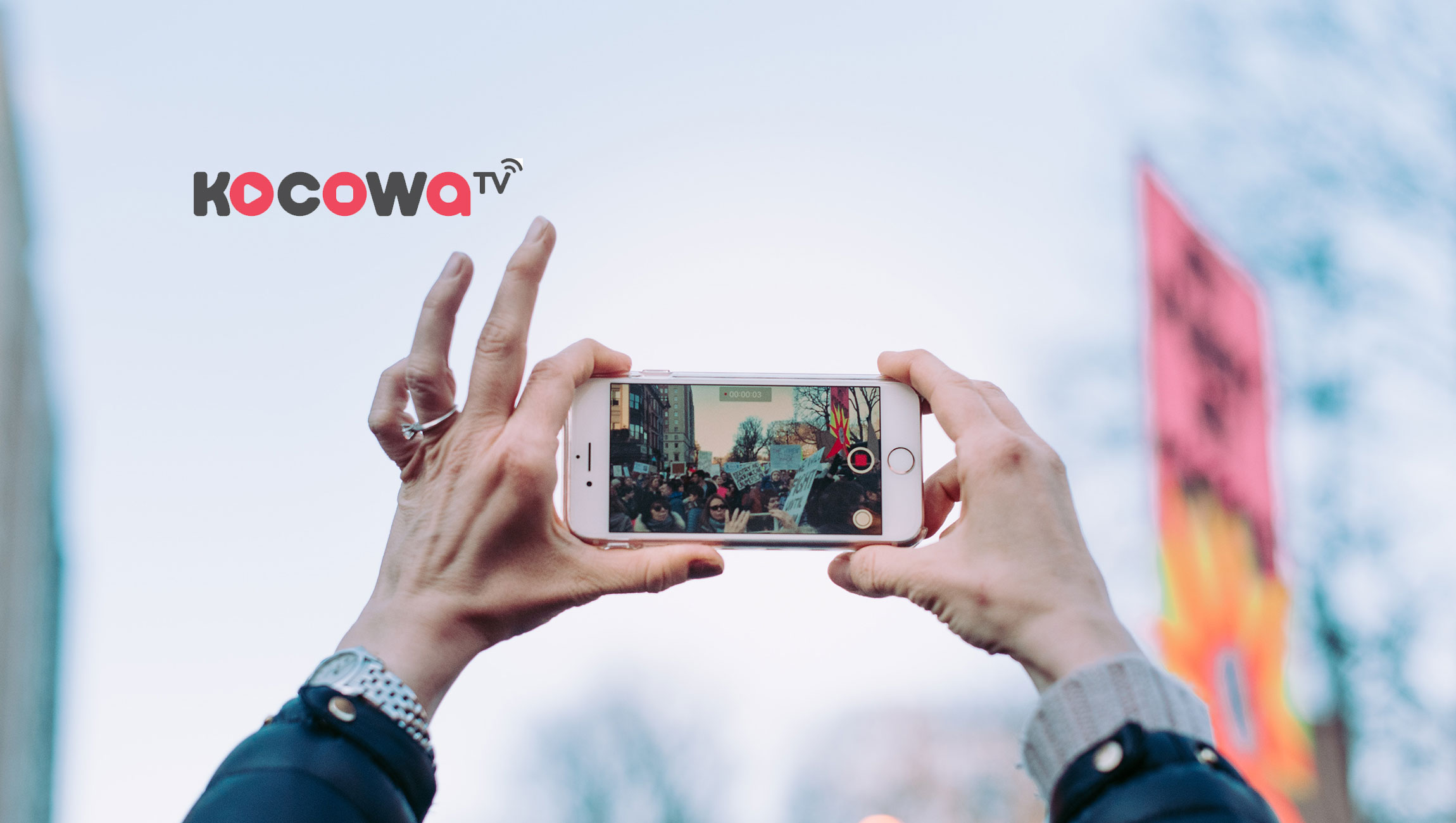 Korea Content Platform (KCP) LLC, a joint venture between the three leading Korean broadcasters (KBS, MBC and SBS), is celebrating the one-year anniversary launch of its Internet subscription service, KOCOWA, which streams the most popular Korean television programs on-demand in the United States. KOCOWA meets the strong demand for K-Pop (Korean pop music and idol groups) and K-drama (Korean films and TV series) in the US – all delivered 5-hours after airing in Korea. KOCOWA has also partnered with the global OTT service, Rakuten Viki, as its first distribution partner in the US to reach a highly engaged Gen-Z and Millennial audience.

“We are extremely pleased to see how well KOCOWA has been received by various US market segments over the past year,” said KCP CEO, KunHee Park. “We will reach over half a million registered viewers this year. The majority of our viewers are young, female and non-Asian. Our TASTE 24 premium service, which provides the previous evening’s prime-time shows with high-quality subtitles, is very popular with our subscribers.”

The promotion code for the coupon is KOCOWATCHNOW. It is valid from July 17th – July 31st

A sampling of KOCOWA’s new, hot, Korean Variety shows include:

Korean Content Platform (KCP) is a joint venture of three most successful major television entertainment broadcasters in Korea (SBS, MBC and KBS). KCP launched KOCOWA, a leading IP Video streaming provider offering quality, fresh entertainment for all audiences in the United States and the Americas. KOCOWA provides the most robust lineup of Korean TV shows available in the US. KOCOWA is multi-device friendly (iOS and Android). KOCOWA recently surpassed 1,000,000 subscribers on YouTube. KOCOWA is currently available for subscription at www.kocowa.com and through Rakuten Viki and other Multichannel Video Programming Distributors (vMVPDs) and Multi-Channel Video Provider partners in in North and South America.