Clash Launches, Empowering Next-Gen Creators to Serve Their Strongest Audience and Earn Money With Drops – Regardless of Follower Count 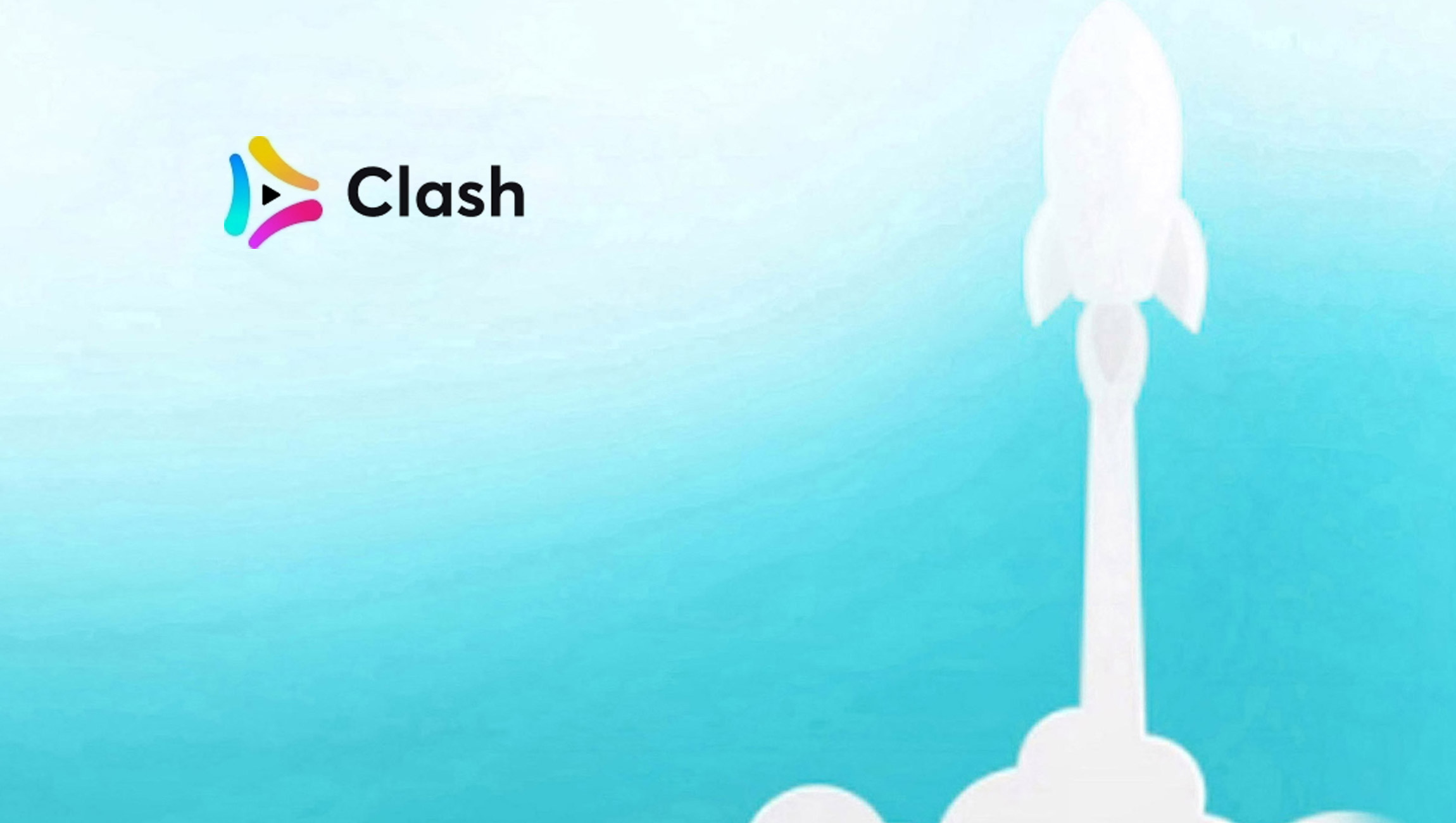 Byte, the “Sequel App to Vine,” has Relaunched as Clash, a Creator-Centric Video Platform Focused on Stewarding Sustainable Support – Both Monetarily and Through Engagement – for Content Creators

Clash unveiled its creator-founded next-gen video platform for everyone to better connect and earn from their most dedicated fanbase. Having acquired byte, the popular video platform that’s often been referred to as “the sequel to Vine,” earlier this year, the company is now leveraging the best of byte’s features with its own unique monetization and engagement tools to redesign the entire experience of creating, sharing, engaging with and earning from one’s creativity.

This reimagined short-form video platform disrupts the existing social media paradigm that favors a high follower count over true connection and honest interaction with one’s most loyal fans. And, unlike other social platforms, Clash puts the creator ahead of brand-led algorithms and advertising models by incorporating proven transaction models and no barriers to entry — thereby simplifying, streamlining, and democratizing the content creation and compensation ecosystems for all.

“Clash is for your ride-or-die followers. It’s not about the size of your audience, but the strength of your audience,” said Brendon McNerney, Clash’s CEO and co-founder who amassed his own social following of 700,000+ followers during Vine’s heyday. “Clash is for the fans who want to support you and help you keep pursuing your creativity; the ones who wake up and the first thing they do is check your updates; the ones who are already invested in your story. A follower count doesn’t necessarily carry the same weight on Clash, because it is a platform that recognizes the depth of a person’s following, rather than just the width of it, and empowers the many ways in which fans can engage with and show support for their favorite creators.”

Byte’s existing five million users will seamlessly transfer to the new Clash app ecosystem with today’s launch and see a surprise treat in their account upon first logging in: hundreds of complimentary Drops meant to jumpstart the symbiotic support economy shared amongst all users — because, with Clash, everyone is a creator worthy of compensation.

The app launch comes less than a year after Clash closed a hefty funding round led by Seven Seven Six, the investment fund launched by Alexis Ohanian, co-founder of Reddit, with additional funding from M13 Ventures and Plug and Play. “The future of the creator economy will be dictated by strength of connection to community,” said Ohanian. “Clash is pioneering a new model that doesn’t just create a new, healthier way to monetize than banner ads, but also fosters deeper connections between creators and their fans. This means better content and stronger communities.”