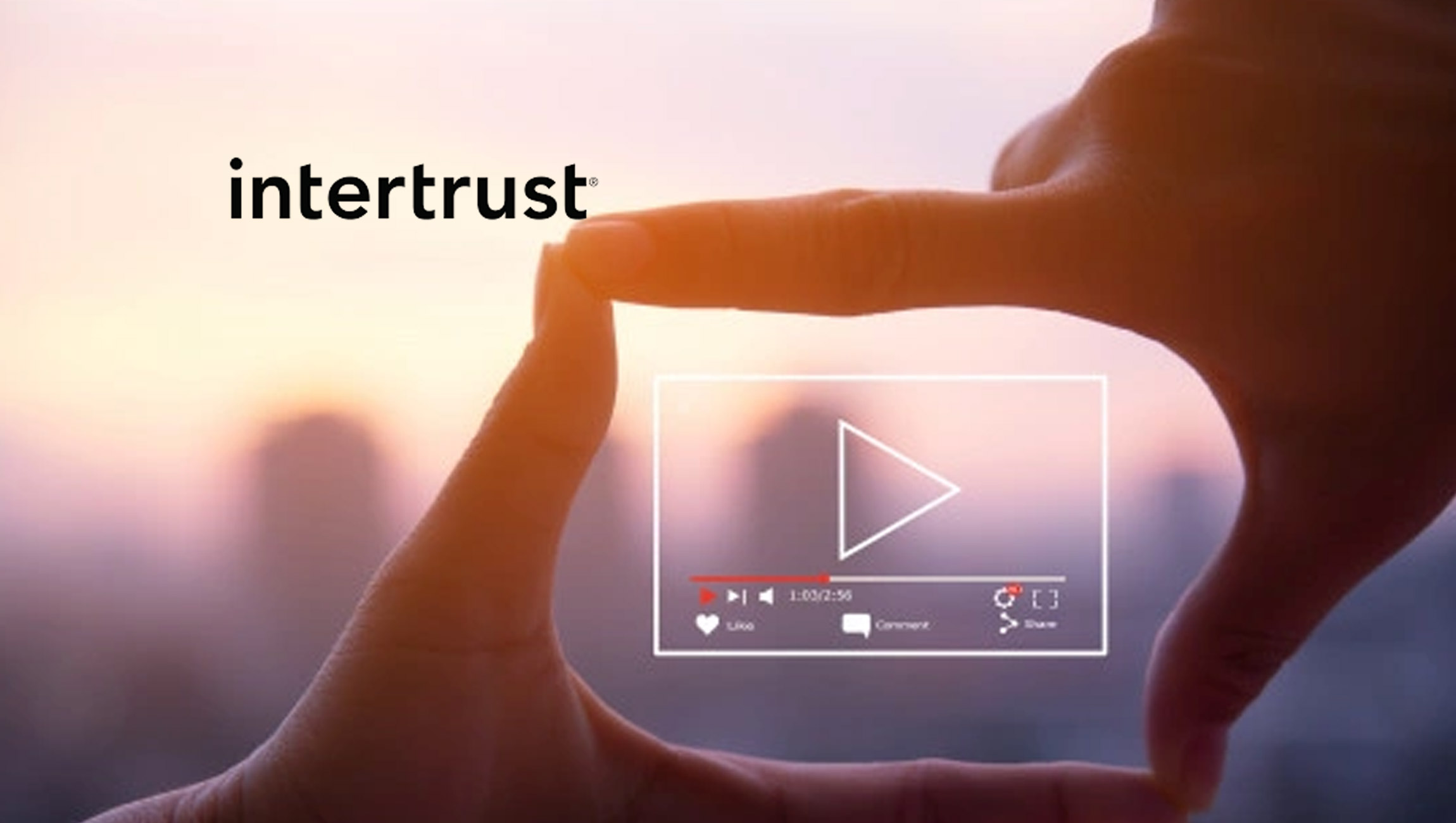 Intertrust ExpressPlay has been named by Streaming Media magazine to the 2021 Streaming Media 50 list, considered one of the most authoritative annual lists of digital media and OTT streaming technology providers

Intertrust ExpressPlay was selected by a panel of media technology experts based on its innovative work in streaming video. The Streaming Media 50 is considered one of the most prestigious and authoritative annual lists of digital media technology providers as OTT streaming has become the consumer’s first choice for watching both live and on-demand content.

“It’s a cliche to say that this last year has been ‘unprecedented,’ but for those of us in the world of streaming video, it’s been especially so,” says Streaming Media editor & VP Eric Schumacher-Rasmussen. “We’ve seen an explosion in viewing, and our industry has responded with innovation like never before. The companies in this year’s Streaming Media 50 list include both industry veterans that have responded to the challenges presented by a rapidly changing technology and business landscape, and newcomers who are keeping the old guard on its toes.”

Intertrust ExpressPlay has been recognized by Streaming Media for its innovations and contributions to streaming video content protection. The ExpressPlay Media Security Suite comprises a cloud-based multi-DRM platform, a range of anti-piracy services including forensic watermarking and content monitoring, and ExpressPlay XCA, a novel approach for cloud-based broadcast TV security developed via the open-standard Marlin DRM specifications. The suite also enables secure offline streaming for travel and hospitality use cases.

This is the second year in a row that Streaming Media has honored Intertrust ExpressPlay as a member of the Streaming Media 50. Since 2020, the OTT streaming market has continued to see remarkable growth, especially with live events accelerating the transition from broadcasting to streaming. Intertrust ExpressPlay has also entered adjacent markets such as e-Learning and eSports, both of which need higher levels of content protection to stave off the constant threat and financial menace of piracy.

“It is a great honor to receive the repeated recognition for our work with the streaming media community,” said Ali Hodjat, VP marketing at Intertrust ExpressPlay. “Being at the forefront of protecting content and service revenue, we look forward to further industry progress in 2022.”