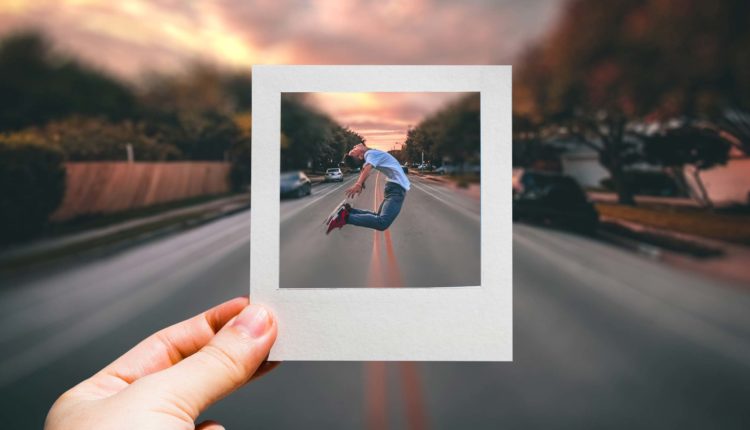 Kaplan Fox & Kilsheimer LLP  is investigating claims on behalf of investors of Zoom Video Communications, Inc., a company that provides a video communications platform application. A complaint has been filed against the Company and certain officers of the Company on behalf of investors that purchased or otherwise acquired Zoom securities between April 18, 2019 and April 6, 2020.

According to the action, the truth about the deficiencies in Zoom’s software encryption began to come to light as early as July 2019. However, due in large part to the Company’s obfuscation, it was not until the COVID-19 pandemic in March and April of 2020, with businesses and other organizations increasingly relying on Zoom’s video communication software to facilitate remote work activity as governments increasingly implemented shelter-in-place orders, that the truth was more fully laid bare in a series of corrective disclosures. As it became clear through a series of news reports and admissions by the Company that Zoom had significantly overstated the degree to which its video communication software was encrypted, and organizations consequently prohibited their employees from utilizing Zoom for work activities, the Company’s stock price plummeted, damaging investors.

Indeed, the truth was revealed through a series of corrective disclosures, including the announcement of investigations by the Federal Bureau of Investigation (FBI), the New York Attorney General and the Connecticut Attorney General, as well as bans on using Zoom by SpaceX and New York City’s Department of Education, among others.

The Complaint alleges that throughout the Class Period, Defendants made materially false and misleading statements regarding the Company’s business, operational and compliance policies. Specifically, Defendants made false and/or misleading statements and/or failed to disclose that: (i) Zoom had inadequate data privacy and security measures; (ii) contrary to Zoom’s assertions, the Company’s video communications service was not end-to-end encrypted; (iii) as a result of all the foregoing, users of Zoom’s communications services were at an increased risk of having their personal information accessed by unauthorized parties, including Facebook; (iv) usage of the Company’s video communications services was foreseeably likely to decline when the foregoing facts came to light; and (v) as a result, the Company’s public statements were materially false and misleading at all relevant times.