Odysee Launches Out of Beta, Enabling Creators to Reclaim Power and Monetization 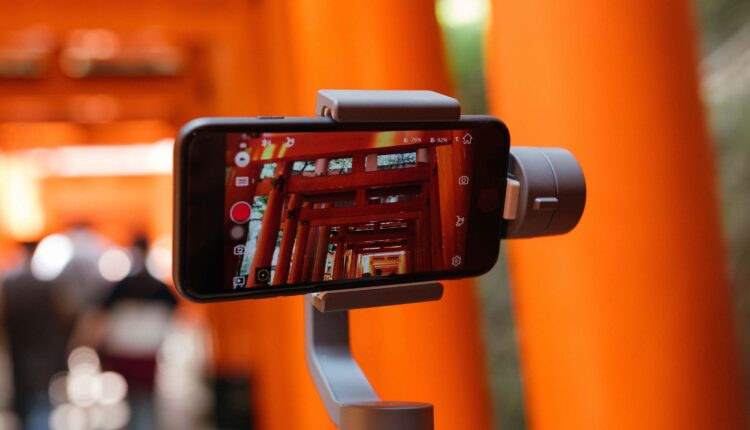 Odysee, a new people-first video platform, officially launches out of beta. Odysee helps creators who want to own their content from start to finish and be rewarded for sharing without threats or judgment. After a soft launch in September, Odysee has rapidly grown its user base (+72% weekly since being accessible), with 8.7 million users on the platform, and is ready to usher in the next generation of online video players.

Odysee is built on blockchain technology, ensuring creators’ channels can never be taken away. When a channel is created, it’s recorded permanently in a distributed ledger. No one entity controls it and no entity can change it, making deplatforming impossible. Odyssey’s alternative to demonetization and deplatforming is delisting, whereby a user’s channel and content remain, but cannot be discovered using search, browsing channels, or other tools. This allows the content to continue to be shared as desired.

Since being purchased by Google, YouTube has undergone corporatization and the interests of shareholders seem to be more important than those of the community. As a platform, Odysee has no agenda, welcoming all kinds of diverse content, stories and healthy discourse. It encourages people to support or tip their favorite creators, while also rewarding people for watching and sharing videos and bringing new people to the platform. The platform is hurdle-free, creators only have to have their own channel to join, and it seamlessly enables channel/content migration from YouTube.

After building a decentralized, blockchain publishing protocol called LBRY, serial founder Jeremy Kauffman, noticed that almost all of its usage was from people seeking alternative monetization strategies for YouTube, which inspired him to create Odysee. Odysee is built on top of the LBRY protocol and runs on the LBRY blockchain. It pays crypto per view and via referrals.

“Consumer video is growing and is ripe for disruption. People need a viable successor to YouTube, one that is completely egalitarian, offering the same opportunities to everyone, no matter how many followers they have,” says Founder and CEO, Jeremy Kauffman. “We made sure we kept the elements that people love about YouTube while getting rid of the ones that do them a disservice.”

Great Place to Work Names Bombora One of the Fortune Best…