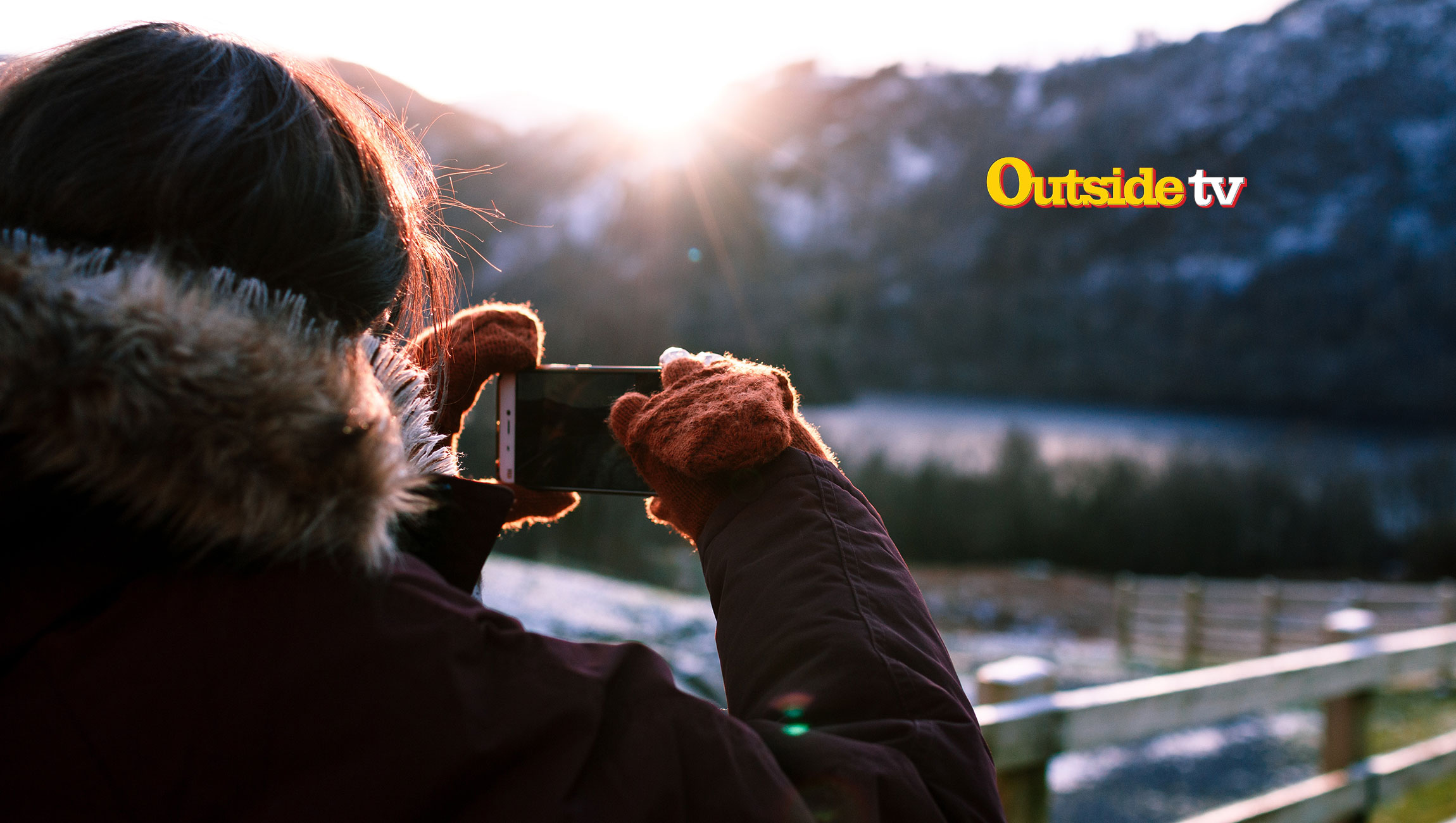 Outside TV’s online subscription video on demand (SVOD) offering has expanded significantly and is now available over the internet on Comcast’s Xfinity X1 platform, DISH Network and Sling TV this summer. Known as Outside TV Features, the SVOD service is the premier collection of adventure sports films and series from around the world offered commercial free and on-demand on several leading platforms for $4.99 per month.

“Bringing high quality, long-form adventure sports stories to mass audiences has always been the highest priority here at Outside TV. Clearly, these leading distributors recognize the high-value this category has among a very passionate audience of adventurers. Outside TV Features has had great success from its debut on Amazon Channels in early 2017 and on iOS, Android, Apple TV, Roku and Amazon Fire TV platforms later that year. And now we’re absolutely thrilled to be adding top distribution partners in DISH, Sling TV and Xfinity in 2018.” said Rob Faris, GM, Outside TV Features.

Viewers can expect the following films and series in the coming months:

Outside TV Features will continue to add new, original and exclusive series, along with premier full-length films supporting its business model of a continuously growing library of adventure sports content. For the most up to date information, please visit outsidetv.com.

HARMAN Technology Forum Returns to Unpack the Future of…