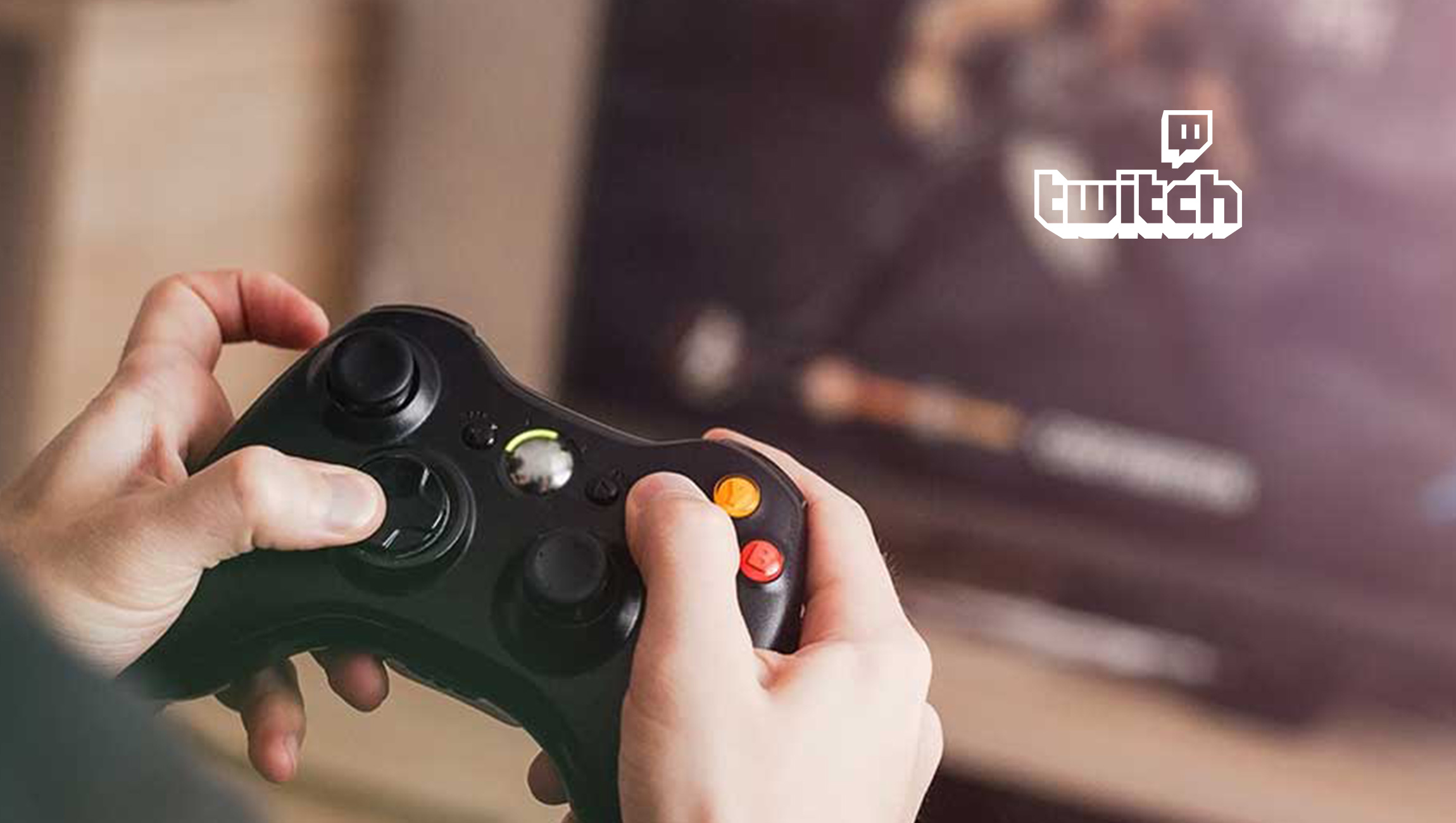 Twitch, the leading service and community for multiplayer entertainment, livestreamed the Twitch Holiday Spectacular, a special edition of Twitch Weekly that featured guests from the community and highlighted big moments and milestones from 2018.

“We love celebrating the community and their achievements. It’s their dedication and passion that have made for a record-setting year on Twitch,” said Kate Jhaveri, Chief Marketing Officer, Twitch. “Our role is to support everyone who helps create the live, interactive and shared entertainment that makes Twitch so unique and we’ll keep that focus in 2019 with more tools, opportunities, and experiences to ensure the community continues to thrive.”

2018 marked a banner year for streamers on Twitch with huge leaps in terms of those able to monetize their channels, as well as more time spent watching them.

Additional milestones that reflect the appeal of Twitch for its growing community of streamers and fans include the following:

Also Read: CMO Tenure Hits 43 Months, but Not for Women, According to Winmo Analysis of 2,400 Tenures

LaterPay Powers Salon and Pueblo Pulp with Inaugural US Partnerships

The Importance of Humor and Personalized Comedy in Team…