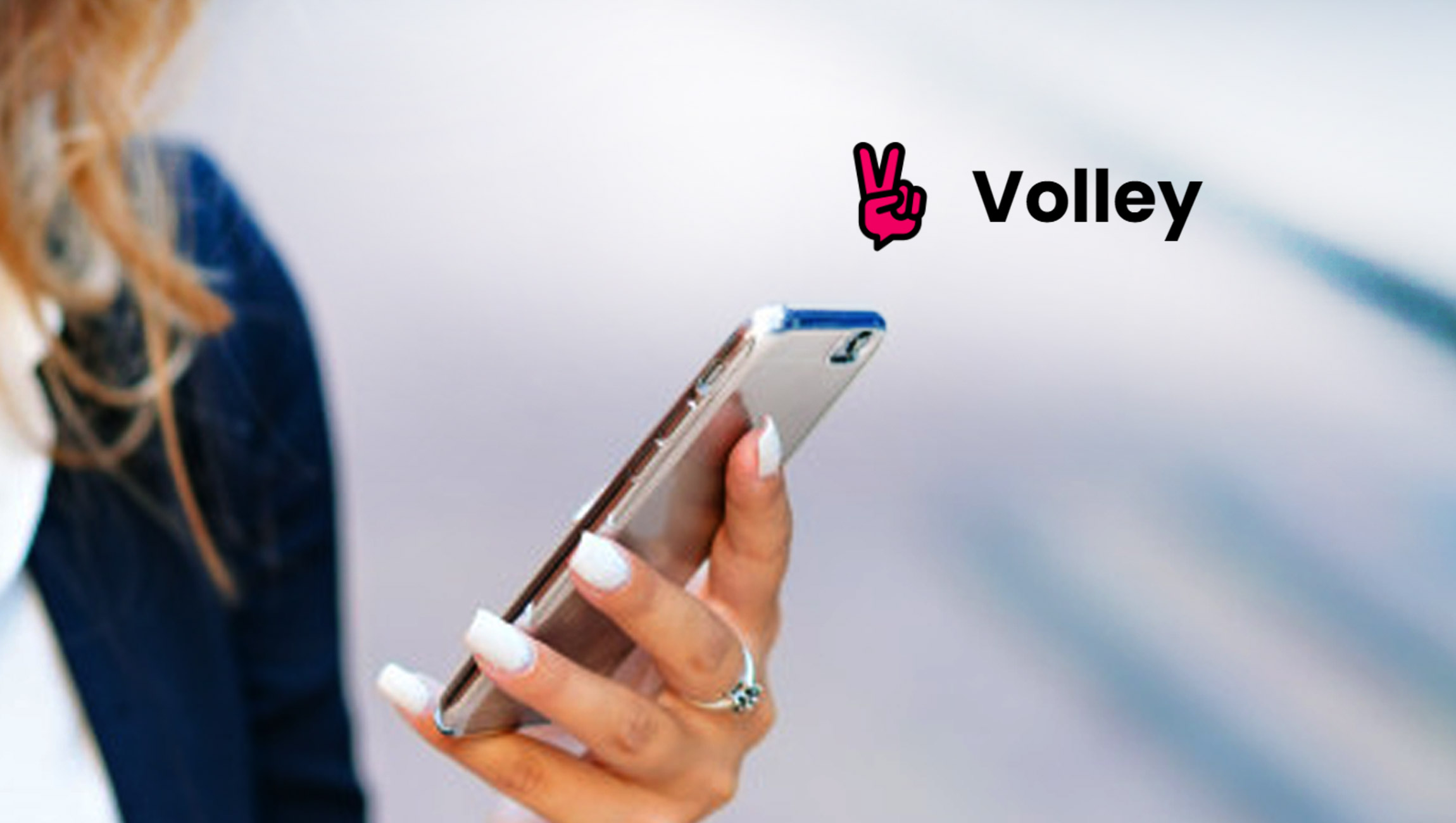 Founded in the middle of the pandemic, Volley’s innovative approach to business communications brings humanity and alignment to remote and hybrid teams.

Volley, the asynchronous video messaging app that has been called the “Snapchat for work,” just announced a $5.5 million seed investment from top investors and an all-star group of angels. The round was led by Silicon Valley-based Shasta Ventures followed by Silicon Slopes-based Peterson Ventures.

Volley’s CEO and 4x entrepreneur, Josh Little, believes that the pandemic proved that remote workers need a better way to communicate. Time spent in meetings has increased, watercooler talk is dead, and text-based chats are faceless and noisy. “The whole landscape of work has changed and continues to evolve daily,” said Little. “The old tools were built at a different time for a different world. Volley is the right tool for the way we work and interact now.”

“No one is excited over a day filled with back-to-back Zoom meetings and endless Slack pings that often leave out crucial context,” says Joe Wilson, Volley’s Head of Product. “Volley alleviates these common problems with a form of communication that’s fast, easy, and fun to use.”

Unlike Slack, Volley emphasizes talking over typing (76% of volleys sent are video).
Unlike Zoom, Volley doesn’t require you to coordinate schedules (it’s 100% asynchronous).
Unlike Loom, your volley lives in a threaded conversation with context (neatly organized).

Volley has seen a 98% retention rate of activated users with a growing viral coefficient that has impressed not only its institutional investors but also grabbed the attention of top operating angels like Godard Abel (CEO of G2 Crowd), Todd Pedersen (CEO of Vivint), Austen Allred (CEO of Lambda School), Nathan Stoll (Former CPO of Strava), and Scott Paul and Natalie Paul (serial entrepreneurs and angel investors) who have all participated in the round.

“It was love at first volley,” said Jacob Mullins, Managing Director at Shasta Ventures. “Not only have we been looking for an opportunity to back Volley CEO, Josh Little, for years but we also were blown away by the efficiency and enjoyment our team and partners got from leveraging the platform.”

Rezolve.ai Announces its Service Desk Integration with ChatGPT to Revolutionize…