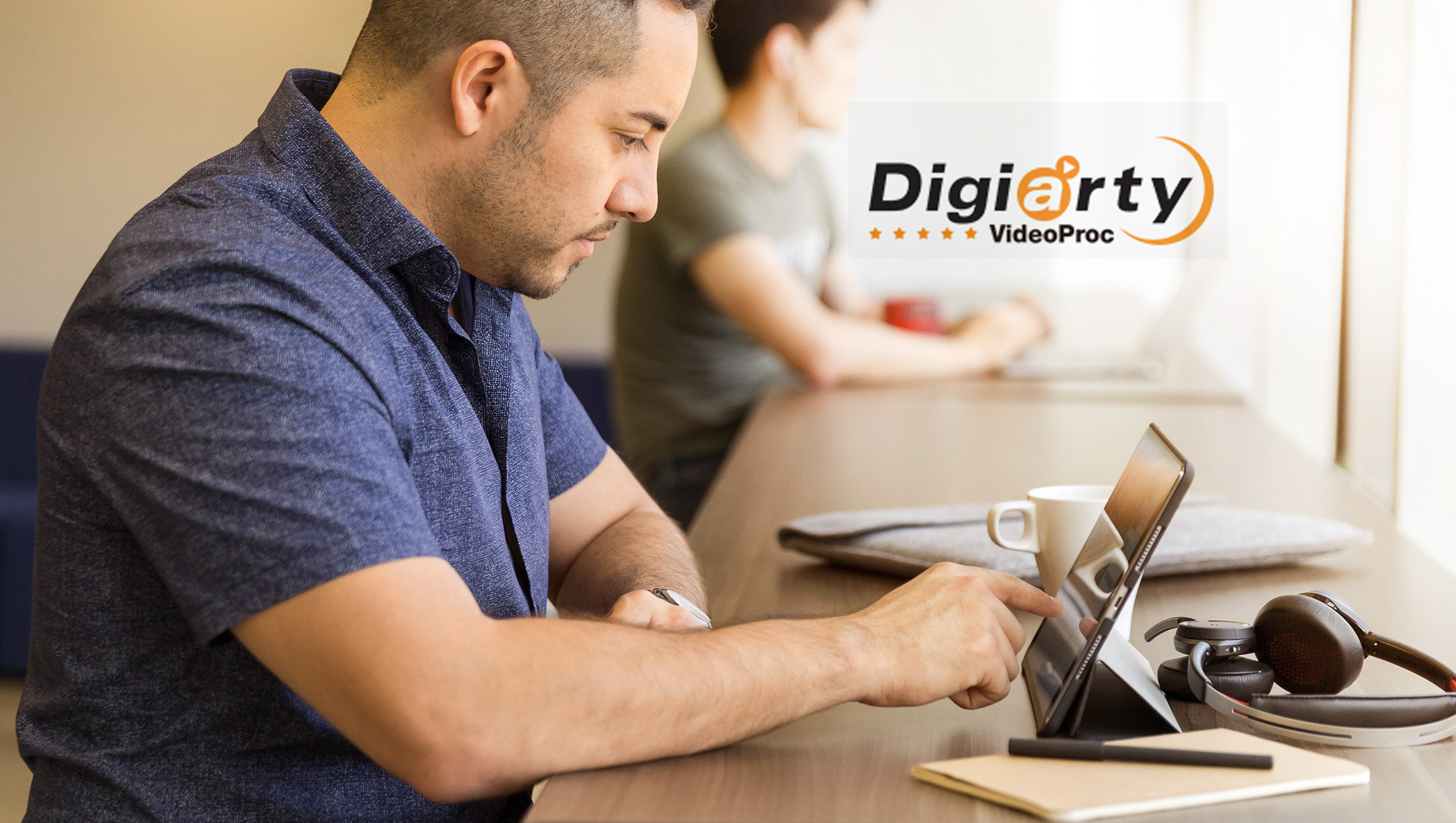 VideoProc Vlogger made its debut on September 17, 2021. It is a 100% free non-linear video editing program without watermarks and limits. It is designed to help beginners and semi-professionals create cinematic videos easily. After the release, the marketing and the development departments of VideoProc have been kept close tabs on feedbacks and suggestions from every user or tester, and fixed issues without delay. Today, about one month after the debut, the developer company releases Version 1.1 to provide users with useful updates and enhancements as follows.

1. It Improves the Hardware Acceleration Algorithm

Like the pre-existing VideoProc Converter (also known as VideoProc), VideoProc Vlogger supported hardware accelerations from the get-go. After the adding of CPU performance detection, it will be clear to know that even the computer without a graphic card can use VideoProc Vlogger and make use of CPU efficiently. And with the improvement of the acceleration algorithm, the new version will offer more efficient encoding and decoding.

“Don’t worry about the detection of hardware. VideoProc Vlogger only scans the configuration and displays the hardware information for taking full advantage of computer resources and bringing its 4K/8K-capable Hardware Acceleration into full play. It will never scan any documents, files, or content on users’ computers, and will never cause privacy leaks. Some bloggers even recommend this special feature for quick hardware tests,” explains Huston Xu, Product Manager from Digiarty.

The update also adds support for 25, 50, and 100 FPS in the list of Frame Rate under Project Settings. It makes VideoProc Vlogger friendly to countries that use 60Hz frequency and NTSC standard, in addition to the previous 30, 60, and 120 FPS for PAL countries using 50Hz.

GoPro HERO10 was released in September with 5.3K video shooting ability, 2X speed, ultimate ease, and Max SuperView for wide-angle shots. Although the large 5.3K 60fps and 4K 120fps videos from HERO10 is a big channel for GoPro video editing, VideoProc Vlogger can handle it well. Besides, it can correct fisheye lens distortion for HERO10.

Besides, the vlog video editing software has optimized the overall operation of shortcuts, and fixed all bugs and issues.

So far, the VideoProc team has received lots of feedback from the public. For now, users like VideoProc Vlogger because not only it is absolutely free which will not add a watermark to video clips, but also it is stable and intuitive. People are also fond of its 4K/8K accelerated editing, speed ramping, audio editing, and so on.

A user thumbed up, “This is a giant contender that both free and paid video editing software will have to scramble and try and compete with, but the battle has already won in my book!”

“But we still have a long way to go,” continued Huston Xu. “We at the development team are beavering away on further improvements to meet more user demands, such as Multicam and 360 video editing, which hopefully will be included in one of the future versions or products.”