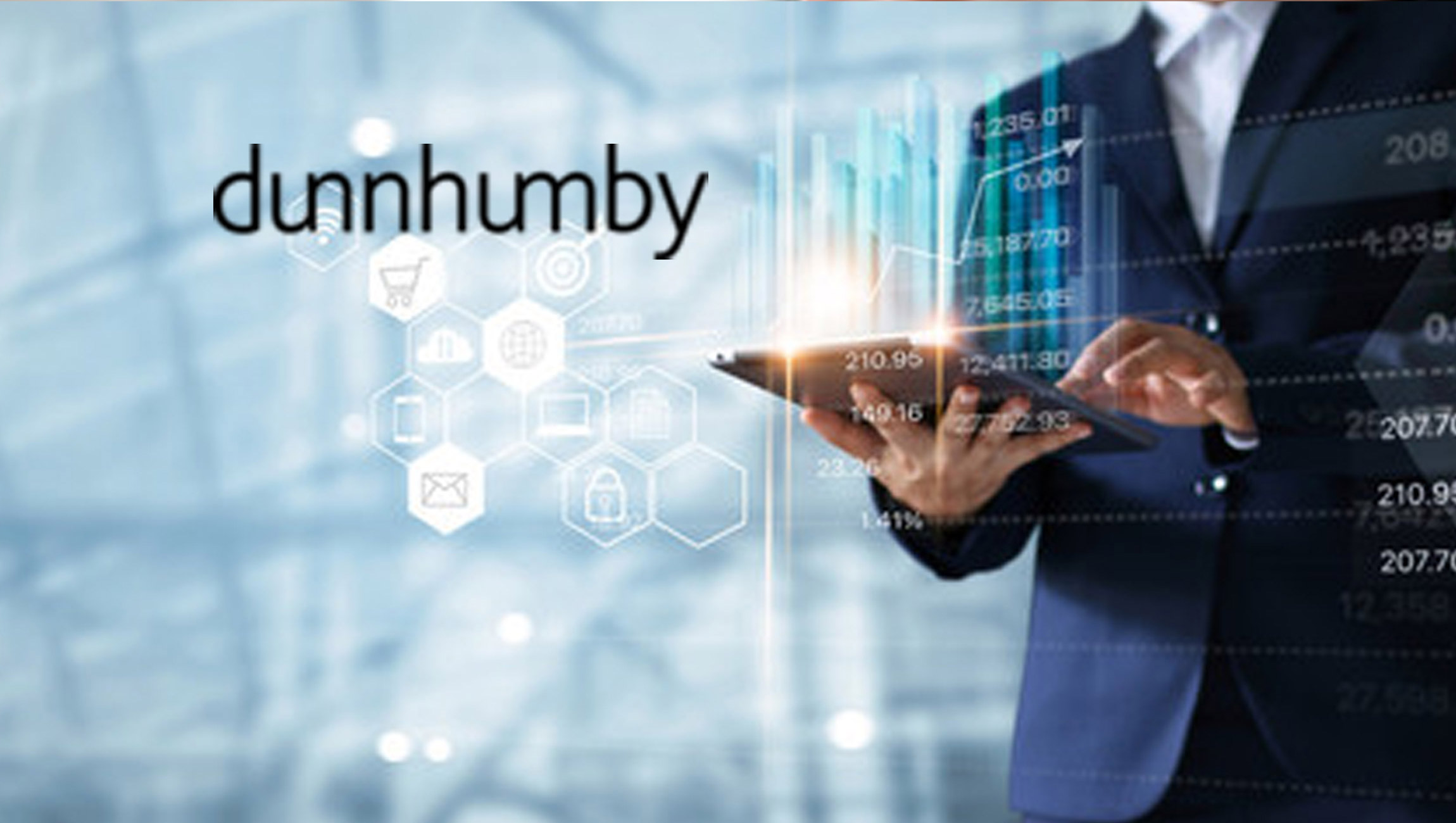 dunnhumby, the global leader in customer data science, released findings from its two-year worldwide study of the impact of COVID-19 on customer attitudes and behavior across 23 countries. The ninth wave of the dunnhumby Consumer Pulse Survey found that U.S. consumers are now more worried about rising food prices, the economy, and their own personal finances than they are with getting COVID. Perhaps most concerning for retailers and the government is that U.S. consumers surveyed reported that the food inflation rate now stands at 17.7%, when in actuality it stands at 7.4% according to U.S. Bureau of Labor Statistics. This latest wave was conducted from January 25, 2022 to February 8, 2022 just past the peak of a major outbreak of Coronavirus, driven by the Omicron variant.

“Americans’ belief that food prices are rising more than twice as fast as they actually are should concern retailers, manufacturers and the government alike”

“Americans’ belief that food prices are rising more than twice as fast as they actually are should concern retailers, manufacturers and the government alike,” said Grant Steadman, President for North America at dunnhumby. “We not only see this mismatch between sentiment and reality in the U.S., but also in every country we surveyed. Consumers are now more concerned with their finances and the country’s economy than they were five months ago. We need to revise our thinking about how consumers consider inflation. Likely, we have not yet seen the full extent of how consumers will react to food price increases. This could diverge further, particularly if the security situation in Europe worsens and further impacts energy and commodity prices globally.”

Key findings from the study:

Analytic Partners Reveals Brand Messaging Will Win the Most…

Authenticx Ends Year on High Note, Looks Ahead to 2023