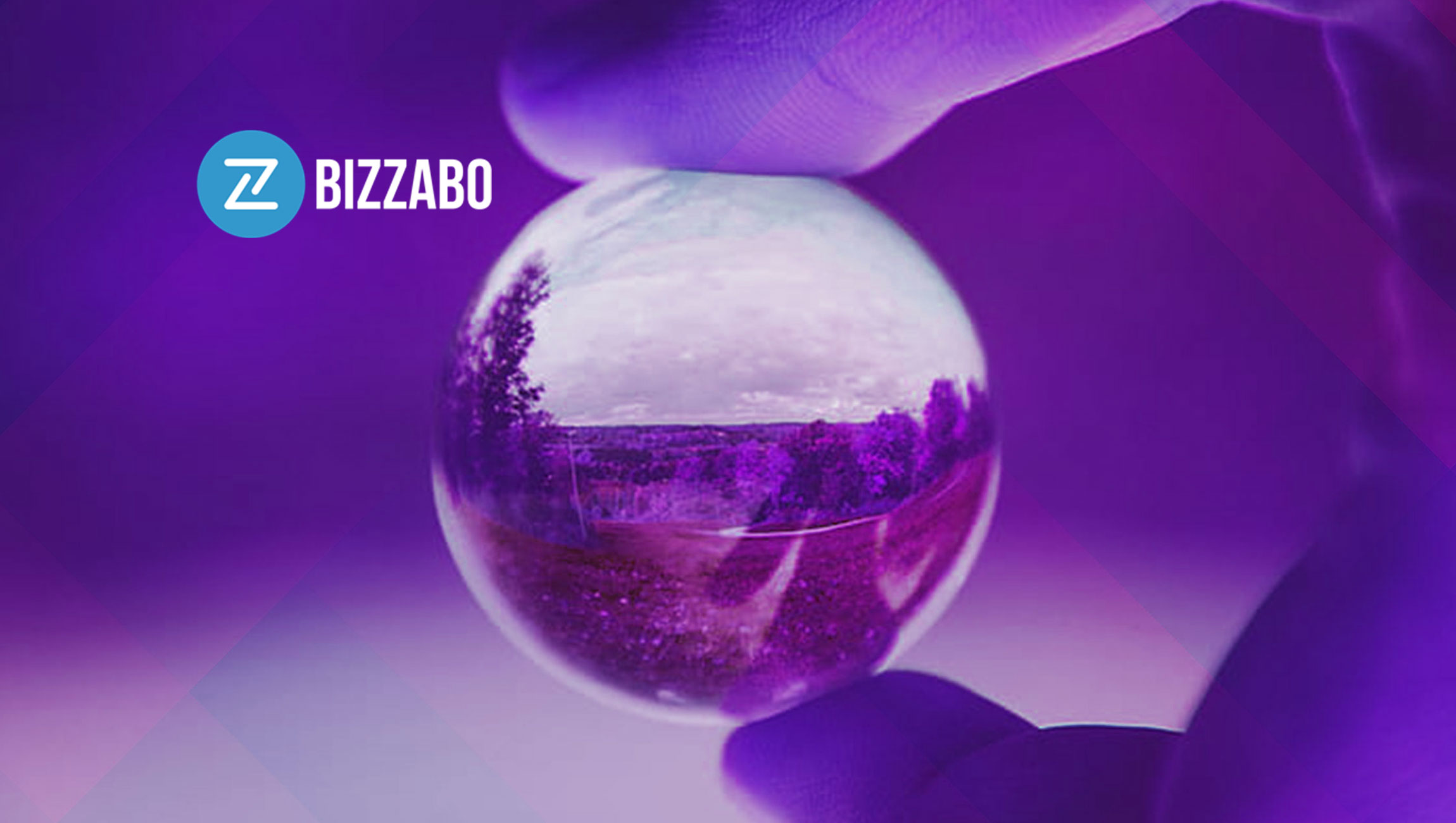 Global analysis finds the UK to be least diverse

“Forward thinking business leaders, and marketers intuitively know that gender balance is important to the overall success of an event,” said Eran Ben-Shushan, CEO and Co-Founder of Bizzabo. “We’re releasing this data to help more leaders and organizations realize that the gender gap is still large, and unfortunately, closing all too slowly.”

Almost Two-Thirds of All Event Speakers are Male

According to Bizzabo’s global analysis, on average more than two-thirds (66%) of all speakers between 2013 and 2019 were male, while just one-third (33%) were female. This is a three percent jump from last year’s analysis, which showed 69 percent of speakers to be male, and only 31 percent to be female. 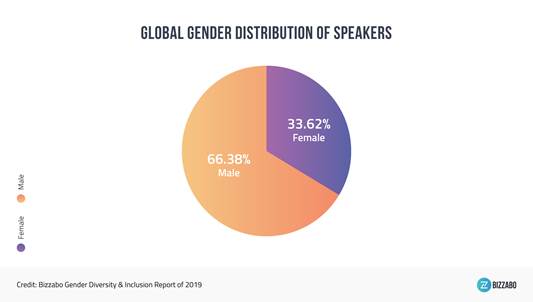 “This year’s analysis has shown progress, when compared to last year’s study but, unfortunately, not enough,” said Alon Alroy, Co-Founder of Bizzabo. “The narrow three percent bump, even with taking into account the smaller dataset used last year, shows that we still have a long way to go before there is greater gender balance within events.”

When Compared to the U.S. & Canada, the U.K. Falls Short

The analysis showed that when comparing the United States, Canada and the United Kingdom, the U.S. and Canada tied for most diverse, with 64 percent male versus 36 percent female, respectively. In the U.K, 69 percent of all speakers were male, while 31 percent were female, making it the least diverse of the three.

The deep dive also found that the country with the highest number of female speakers was Kenya, at 40 percent versus 60 percent. Right behind Kenya was Mexico (38 percent female), followed by both the U.S. and Canada, which tied for third place at 36 percent female. 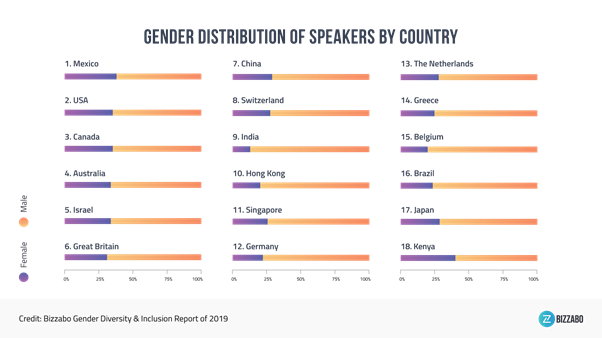 In comparison, Education Management was found to have a 50/50 split (50% female / 50% male), showing ideal gender diversity. And, Higher Education wasn’t far behind with 40 percent female versus 60% male. 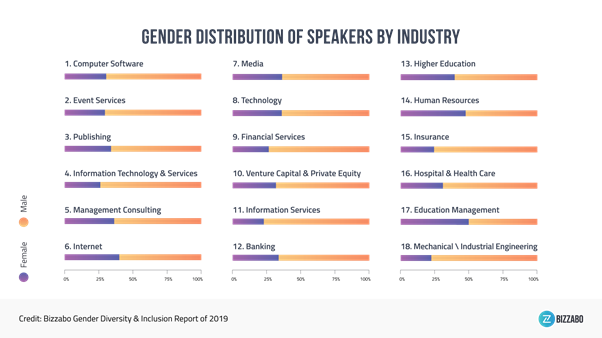 In analyzing gender distribution across speakers by event type, Bizzabo’s study found Job Search & Info Sessions (69% female versus 31% male) and Fundraisers & Galas (58% female versus 42% male) to be the most diverse. 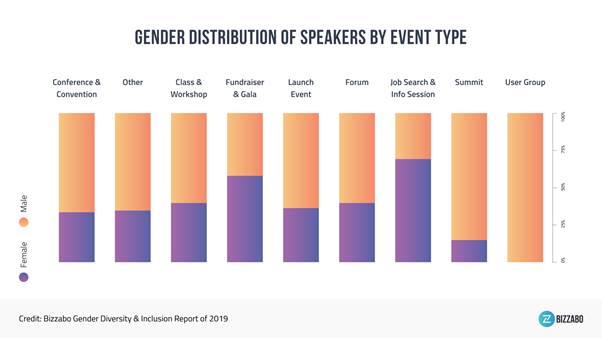 It also discovered that Summits (85% male versus 15% female) and Conferences & Conventions (66% male versus 34% female) to be the least diverse.

“Fixing the problem requires a conscious effort on the part of conference organizers to look outside their immediate networks and to set goals, like aiming for 50/50 representation,” concluded Ben-Shushan.

Dovetale Launches Shopify App and Pays Out More Than $1…

Dentsu and its CXM powerhouse Merkle, Share Key Insights on…