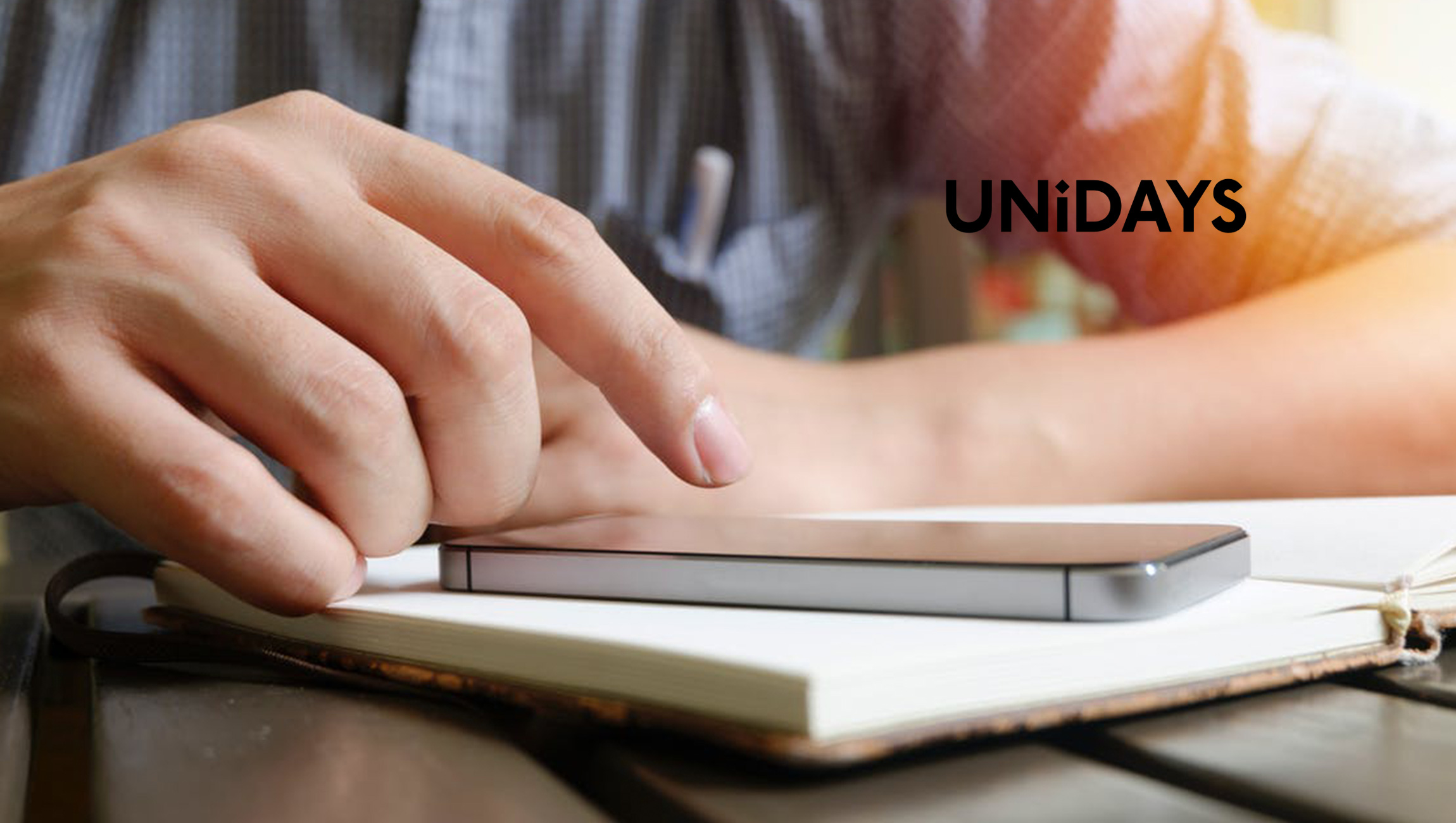 The country’s 16 million college students are heading back to their respective colleges and universities this week, following the biggest back-to-school spending season in recent history. But what the students bought – and where – reveals that Gen Zers’ relationship to digital technology is more complex than commonly thought.

According to “Gen Z: Decoding the Digital Generation,” a new report by leading Student Affinity UNiDAYS and Ad Age Studio 30,  Gen Zers make some surprisingly traditional choices when it comes to their technology usage and purchasing habits, despite growing up side by side with the internet. For example, while 98 percent own a smartphone, only 22 percent of respondents use it to make online purchases and many of them prefer to interact with a brand face-to-face in a retail location.

The survey, which drew responses from 22,723 college students, primarily ages 17–23, in the US, UK, Australia and New Zealand, covered a wide range of topics related to technology usage.

Nearly every question yielded some unpredictable answers, including the following:

“The most important takeaway for marketers is that while Gen Z appears to be digital-first, they still have more than a few analog habits,” said Alex Gallagher, CMO of UNiDAYS. “For example, while Gen Z loves browsing online, they still enjoy shopping at brick-and-mortar stores. It’s critical for brands to develop a cohesive strategy, across both online and offline, that caters to their unique preferences. And we’re thrilled to be able to offer a single platform for brands to do it all.”

Gen Z: Decoding the Digital Generation is part of a year-long partnership between UNiDAYS and Ad Age Studio 30 that includes four global research studies exploring Gen Z attitudes. For more insights and tips on how to engage Gen Z and build loyalty for a lifetime, driven by UNiDAYS.

If You Want to Survive, Build an ROI-Focused Sales and…