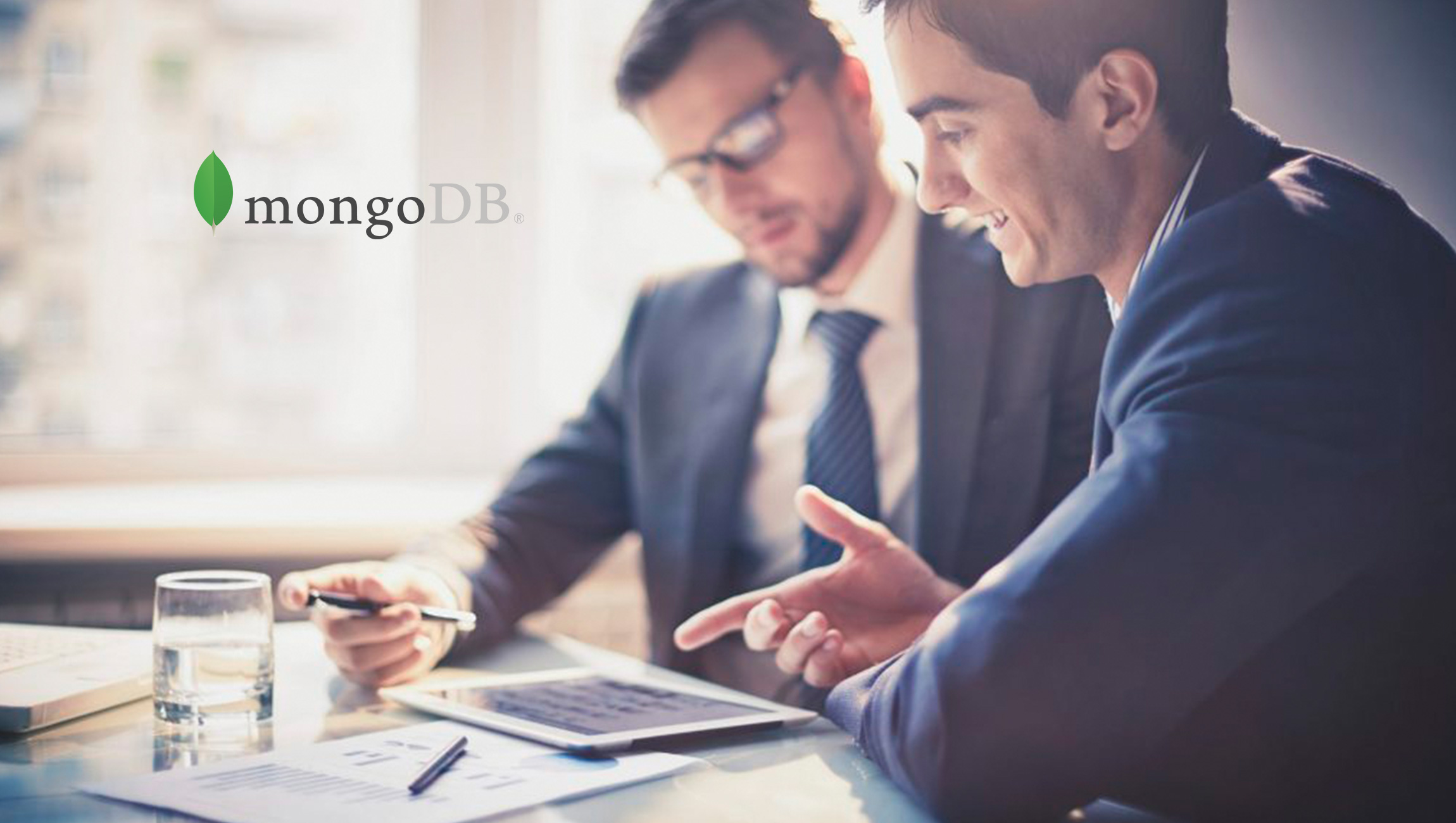 Delivered in just a few months, the platform is pulling in all of AO.com’s disparate data sources and data silos into one location where it can easily be accessed, managed and audited by staff or regulators. This single view of customer data has numerous business benefits such as allowing call centre staff to instantly see all previous customer interactions to then give a better, speedier service. By improving access to data, and introducing more automation, fraud resolutions are also being reduced from several days down to minutes.

The team chose MongoDB Atlas, running on AWS, and was able to go from development to production in less than six months.

“We put customers at the heart of everything we do here at AO and that excellence extends right through to how we approach development. In fact, infrastructure is the third pillar of our business model because we know that it’s the foundation of any good customer experience, whether online or offline,” explained Jon Vines, Software Development Team Lead at AO.com.

“The single customer view project was the obvious next stage in that infrastructure evolution but as anyone who’s tried will tell you: putting a massive variety of data types and sources together in one place is really hard. Luckily MongoDB’s flexible schema proved the perfect data platform that handled anything we threw at it while still allowing us to move quickly and stay focused on the end customer. The Atlas service has been absolutely rock solid.”

As well as the call centre support staff and fraud teams, the group looking after the European Union’s GDPR regulation rely on the platform to give a fully up to date and accurate picture of customer preferences. This helps the company comply with the regulations and ensure the privacy and security of an individual’s data.

Given the platform would need to process a wide variety and high volume of data, AO was always going to go with a distributed database. Through prototyping and competitive testing, they quickly found MongoDB’s document model allowed for the greatest flexibility and scale. Then on the management side, using the fully-managed MongoDB Atlas cloud service meant they didn’t have to worry about database operations, monitoring or backups. Atlas automates all of those services. All of which fit with an evolving developer ethos at AO.com that means DevOps teams are responsible for building, shipping and managing the applications from start to finish.

“MongoDB Atlas has been the perfect tool to for us in a unique DevOps culture that prides itself on fast iteration, improving feedback loops and continuous improvement. The success of the single view project is really down to the combination of our team, our technology choices and an incredibly clear focus on putting customers first,” concluded Jon.

dentsu Media to use Comscore for Local Television in 2021