Gen Z: 5 Public Companies Being Driven by Kids & Their Moms 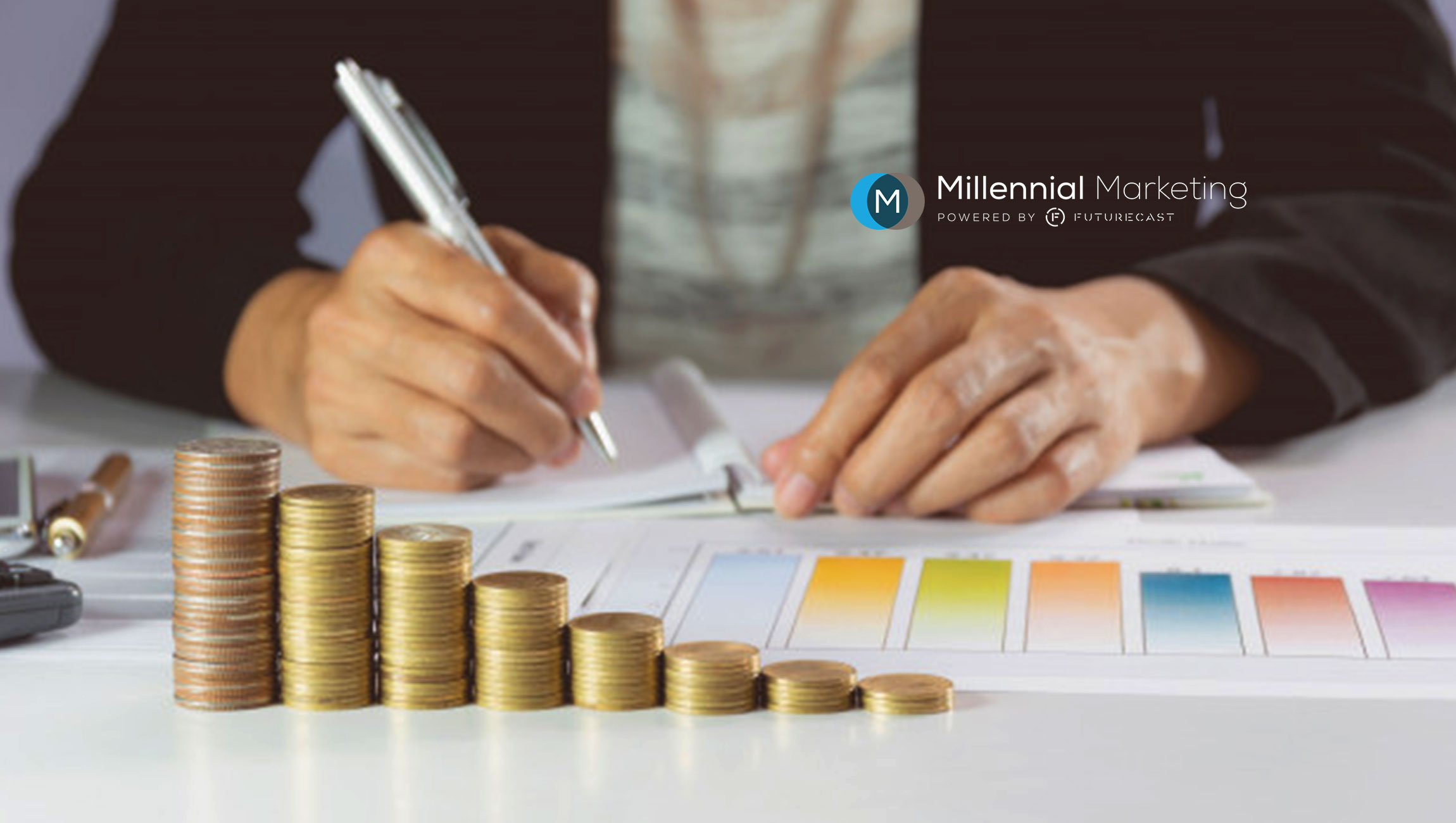 If you’re used to parents of toddlers asking their kids whether they want to go to the park or the pool, to drink apple juice or water, or to play baseball or soccer, you won’t be surprised to hear that parents rely on their children’s opinions. Kids, arguably the best salespeople in the world, have incredible influence on their parents’ shopping decisions. In many cases a kid’s ability to influence a parent outweighs that parent’s desire to purchase something for themselves. A study by Millennial Marketing found that kids spend $44 billion a year on themselves and influence another $600 billion in spending by others. Another study found that 52% of three-year-olds and 73% of four-year-olds will ask their parents for a specific brand. The increase in kids’ purchasing power and influence has these five companies poised to benefit from their ‘kid-appeal’: Disney, Generation NEXT Franchise Brands , Activision Blizzard, Inc., Gamestop Corporation and Hasbro.

The Walt Disney Company is the world’s undisputed media and entertainment giant. Its portfolio of theme parks and resorts, movie studios, television networks, and iconic Disney character merchandise are a child’s dream. Disney’s $71 billion acquisition of 21st Century Fox, which is now nearing the finish line, could further expand its global media platforms as it combines the multibillion dollar X-men and Deadpool franchises into the Marvel Cinematic Universe. New story lines and characters mean big Hollywood productions for kids to drag their mothers and fathers to.

In response to rising global temperatures, Generation NEXT Franchise Brands, Inc.  introduced a frozen yogurt ‘eat-o-tainment’ kiosk that dispenses seven flavors of frozen yogurt accompanied with six toppings attended only by a robot. These robot serviced, self-contained yogurt shops eliminate the overhead costs of staffing and leasing commercial space, operate 24/7 and even self-clean every 200 orders. The company has $170 million in potential future revenues. Golf legend Phil Mickelson recently took a big swing in this market, with an agreement in place to own and operate 30 San Diego locations because of the response from his children. The company announced an expansion of its IP portfolio filing additional patent applications that extend to additional food and drink products. On August 14, the company announced the addition of best-selling author, marketing and educational expert Lavaille Lavette to the Board of Directors, who served as the Special Advisor to the US Secretary of Education, Dr. Rod Paige, US Department of Education, 2001 – 2005.

Activision Blizzard, Inc. is the world’s most successful standalone interactive entertainment company. Their portfolio extends far beyond the World of Warcraft, Starcraft and Overwatch as their entertainment network has nearly 500 million monthly active users in 196 countries. On August 14, the company and LÍLLÉbaby partnered to launch a new mother-child apparel line called “Cute But Deadly” inspired by the online role-playing game World of Warcraft. The Cute But Deadly print for mothers carrying infants gives baby wearers who are also World of Warcraft players another fun way to express themselves. The line includes a D-ring for parents who may want to baby wear cosplay at conventions.

Hasbro is the number one toy maker by market value. Its formidable brand lineup reads like a who’s who of toys and games: Sesame Street, Monopoly, G.I. Joe, Transformers, Power Rangers, and many other household names. From toys and games to television, movies, digital gaming and consumer products, Hasbro offers a variety of ways for audiences to experience its iconic brands, including NERF, MY LITTLE PONY, TRANSFORMERS, PLAY-DOH, MONOPOLY, BABY ALIVE and MAGIC: THE GATHERING, as well as premier partner brands. Through its entertainment labels, Allspark Pictures and Allspark Animation, the Company is building its brands globally through great storytelling and content on all screens. With the 2018 liquidation of Toys “R” Us and Babies “R” Us, the company’s position in this market space has never been better. Toy sales are up 7% to $7.9 billion for the first half of 2018, according to the latest data from The NPD Group.

One Identity Chosen as the First IAM Vendor to Exhibit at…

A Quick Dive into How the MarTech Segment has Evolved and…