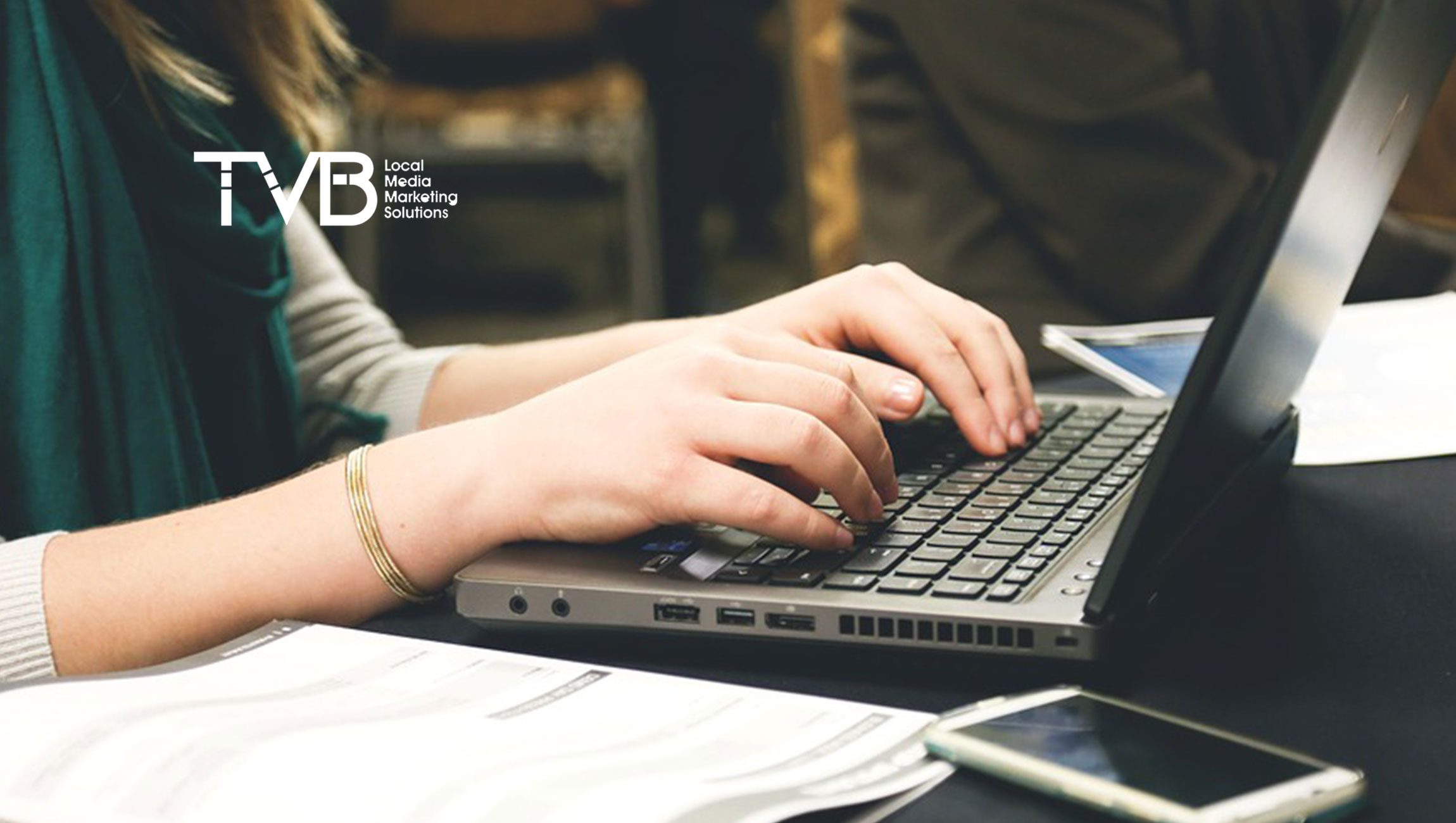 “Nielsen’s Q1 Total Audience Report confirms Americans’ consistent preference for linear television over all other media. With so many media options both traditional and digital, adults continue to spend by far the most time with linear television, nearly five hours a day, than any other platform.”

Integrate.io Releases Free Data Observability as Part of a…