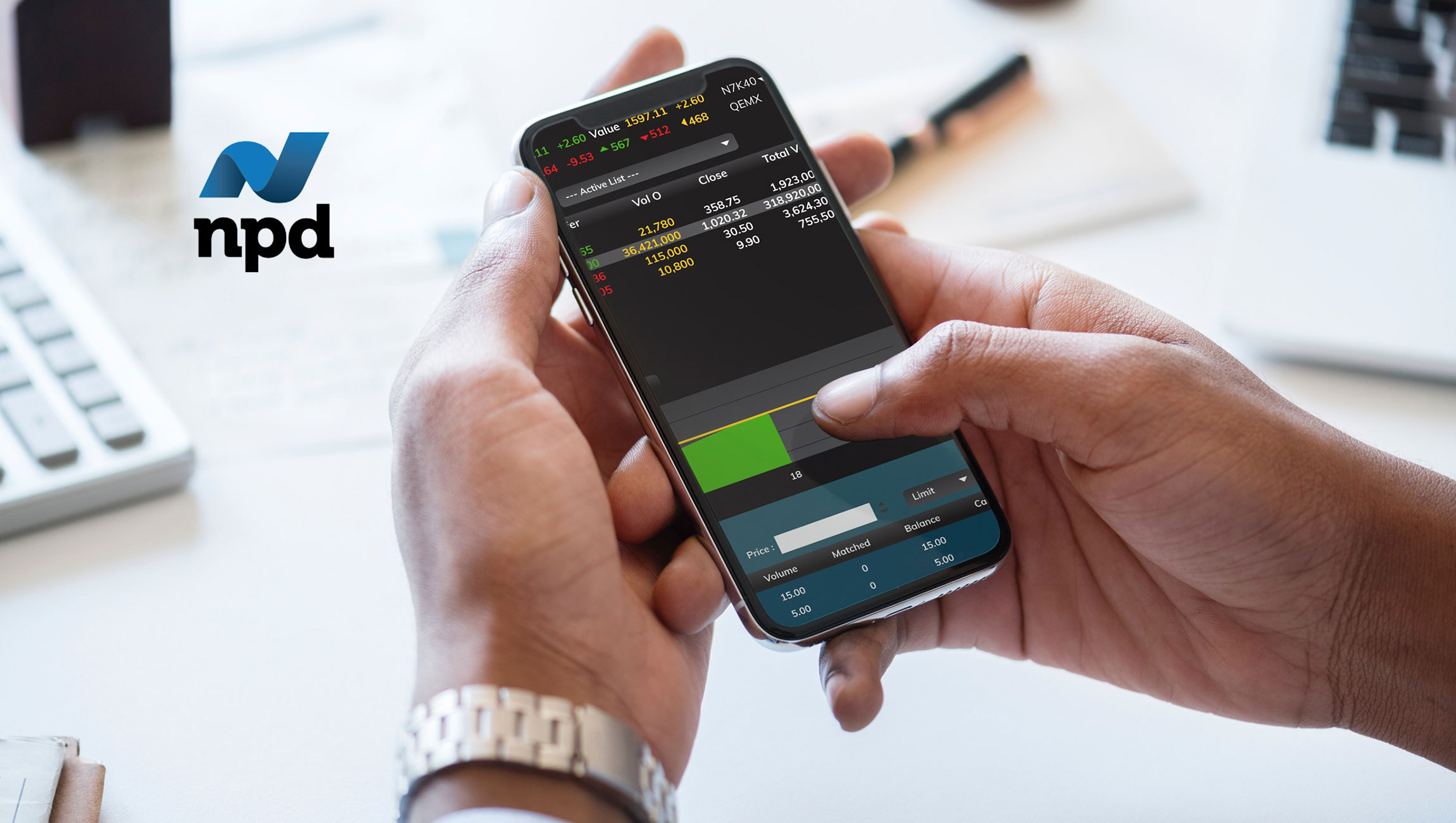 While the majority of consumers in the United States view video content from a variety of sources, in both physical and digital formats, the number of people using only Netflix, Hulu, Amazon Prime Video and other subscription video-on-demand (SVOD) services is on the rise. Nearly one-fifth (17 percent) of the US population relied solely on SVOD services to view video content in the 12-months ending in March 2018, which is up from just 11 percent in 2017, according to global information provider The NPD Group.

One-quarter (24 percent) of consumers rely only on transactional methods — renting and buying videos on physical discs or in digital formats. Nearly one-third (32 percent) uses a combination of transactional and subscription video.

Millennial consumers, age 25 to 34, were the age demographic most likely to subscribe to three or more streaming video services (42 percent), but year-over-year growth for this age demographic was flat. Generation Z consumers, age 18 to 24, who subscribed to three or more services actually declined by 5 percentage points, year over year, while Generation X, age 45 to 55, grew 3 percentage points. “As the technology gets older and less novel, as smart TVs become more common, and as more streaming content becomes available, older consumers with more disposable income are coming on board with streaming video services,,” said Ricardo Solar, president of media entertainment for NPD. “Although Millennials were the first to adopt SVOD, GenX and Boomers are now driving the growth among those subscribing to multiple services.”