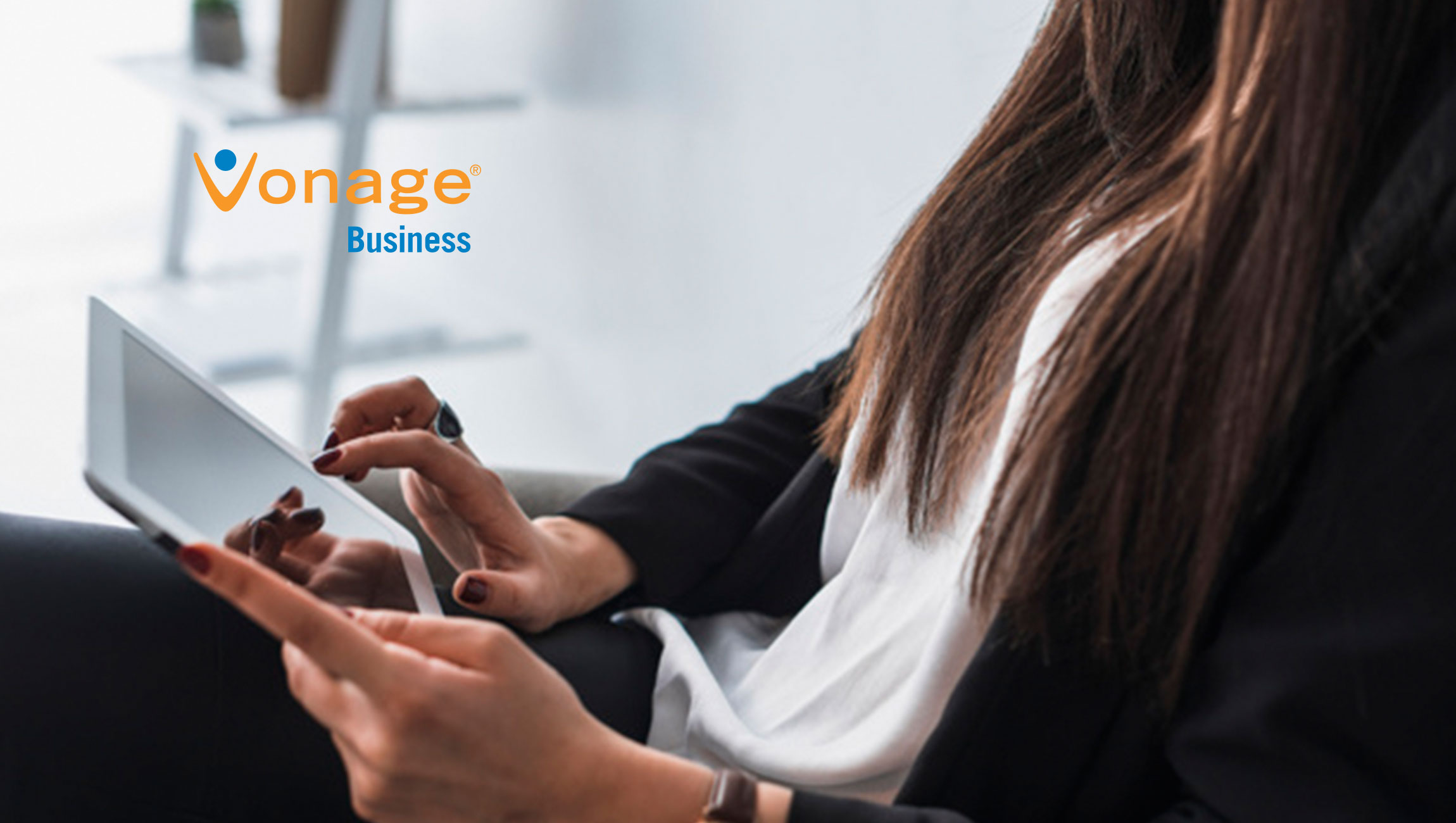 Acquisition Enhances Vonage’s Strategy to Provide a Differentiated, Fully Programmable Communications Solution for Developers and Businesses of All Sizes

Vonage Holdings Corp. has acquired TokBox Inc., a subsidiary of Telefonica, S.A.  in an all-cash transaction for an enterprise value of $35 million, including assumed liabilities. San Francisco-based TokBox is the industry-leader in WebRTC programmable video.

The acquisition of TokBox places Vonage in the leadership position in the programmable video sector with the strongest level of global adoption among video API providers. TokBox enables developers and enterprises to integrate live video into websites, mobile apps, and IoT devices with just a few lines of code.

The acquisition also meaningfully broadens the Vonage API Platform by adding video to its existing strength in voice, SMS and IP messaging.

Mr. Masarek continued, “The addition of the TokBox team also brings a workforce of skilled technologists to help accelerate our pace of innovation. We are excited to welcome TokBox’s team to our growing Vonage family.”

According to IDC, the US programmable video market will be a $7.4 billion opportunity by 2022, representing more than a 140% four-year CAGR. This growth is being driven by three key factors:

– The adoption of WebRTC, which has emerged as the worldwide standard for high quality video communications– The reduction in cost and complexity that programmable video provides developers to integrate live video– The near ubiquity of video-capable devices, coupled with improvements in network infrastructure which minimize video latency

Mark Winther, VP Telecom Consulting for IDC, commented, “Already a strong provider in programmable SMS, voice and IP messaging, this strategic move by Vonage builds out its portfolio of cloud communications capabilities. TokBox extends Vonage’s ability to gain share in the fast growing CPaaS market with a set of interactive video APIs and a customer base that proves the value of programmable video communications.”

Founded in 2007, TokBox has the highest level of global adoption among programmable video providers using WebRTC.  TokBox has more than 2,300 global customers across a range of applications including: online education, financial institutions, help desks, telemedicine, field services, interactive broadcasts and social media. Today, over 1,700 mobile apps use the TokBox software development kit across Android and iOS.

With the addition of TokBox to the Vonage platform, developers will benefit from a simple, flexible and scalable programmable video solution to create engaging, embedded communications experiences.

Scott Lomond, CEO of TokBox, commented, “TokBox established itself early on as an industry leader based on the belief that the WebRTC standard had significant potential to drive a wave of innovation and value creation. As WebRTC has gained traction, our growth has been supported by the ability of our platform to simplify the integration of live video into websites and mobile apps for developers.”

SheerID Partners With Purple On “Hero Week” Sweepstakes For…