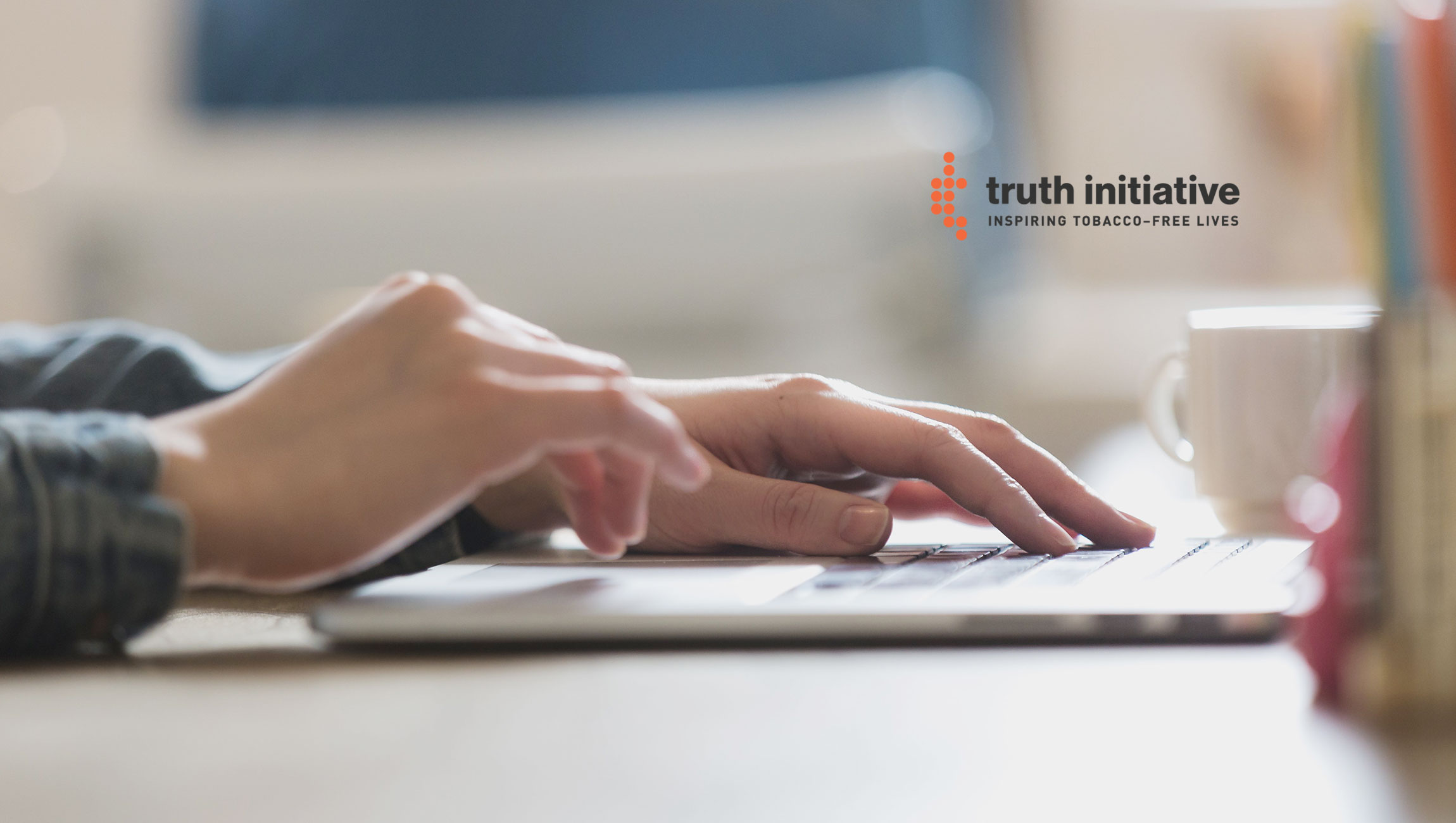 Self-portraits featuring tobacco use are prevalent and widely shared, and operate as “unpaid advertising on image-based platforms like Instagram,” according to a study published in Social Media + Society. The authors warn that the images further normalize tobacco use and may counteract the country’s progress in changing attitudes about tobacco and decreasing smoking rates.

The behaviors, or perceived behaviors, of peers and celebrities are known risk factors for tobacco and substance use among young people, and social media plays an important role in communicating those behaviors. The popularity of Instagram — one of the fastest growing social networks in the country, with more than 53 percent of young adults using the platform, including many celebrities — makes it especially important.

Researchers examined 8,000 tobacco-related Instagram posts published between August 2014 and July 2015 and paid special attention to young women, since Instagram is particularly popular among that group. They found that:

These types of social media posts glamorize smoking and may cause young people to view it as more common, “serving to normalize the behavior and potentially resulting in imitation,” write the study’s authors, who include researchers from Truth Initiative, Governors State University, the University of Illinois at Chicago and NORC at the University of Chicago.

Other research suggests that young people think that tobacco use among their peers is more common than it is, indicating that “youth still continue to be exposed to pro-tobacco social influences.” A study published in Tobacco Control found that 74 percent of middle and high school students overestimated cigarette use among their peers, and 61 percent overestimated e-cigarette use.

“Smoking behavior may become re-normalized as the tobacco industry gains covert and unregulated advertising through this medium,” the researchers wrote. “These findings portend a dangerous trend for young women in the absence of effective public health intervention strategies.”

In Response to COVID-19, Ayr Strategies Teams with the UFCW to Expand Paid Leave to…

Infogroup Data: 300% More Women Have Leadership Jobs Than 10 Years Ago

SparkBeyond Partners with DemystData to Provide Contextual Data for Smarter…

Pluto TV Accelerates Its Mission to Entertain the Planet…