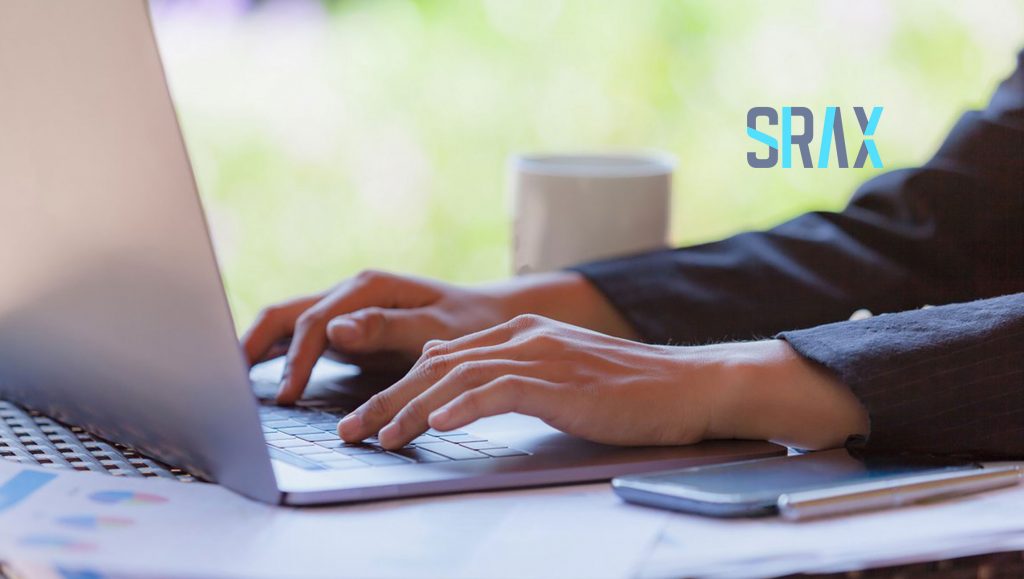 Claim Your Data by Downloading the BIGtoken Mobile App, Available in the Apple App Store and Google Play; Up to 10,000 Initial Beta Testers Will Take Part in Breaking down the Barriers Dividing Consumers from the Data They Produce

During the Beta phase, the top three most active users will be rewarded with Bitcoin for their participation. Shortly thereafter, consumers will receive an “invite code” to activate the BIGtoken app, which is, now, available for download in the Apple App Store or Google Play:

“‘Claim your data is the goal of BIG,'” said Kristoffer Nelson, COO of SRAX and principal of BIGtoken. “As consumers, we are a commodity that generated billions of dollars last year alone. None of that went to us, and BIG is going to change the consumer data ecosystem forever by improving the online experience for all interested parties by providing choice, transparency, and compensation.”

Eligible Beta testers will earn points by completing various actions. Actions include, but are not limited to:

The number of Beta testers of BIG that are eligible to compete for prizes will initially be capped at 10,000 users. As announced in August, the most active Beta tester will be rewarded with five Bitcoins at the end of the Beta phase. The second most active Beta tester will receive two Bitcoins and the third will receive one Bitcoin. The three users with the most points will be announced and crowned winners following the end of Beta, which is scheduled for January 31, 2019.

42565
We store cookies on your computer to improve your experience and provide more personalized services, both on this website and on other sites. For more information about the cookies we use, see our Privacy Policy. We won't track your information when you visit our site. We will have to use at least one cookie to ensure that you won't have to make this choice again.AcceptPrivacy Policy