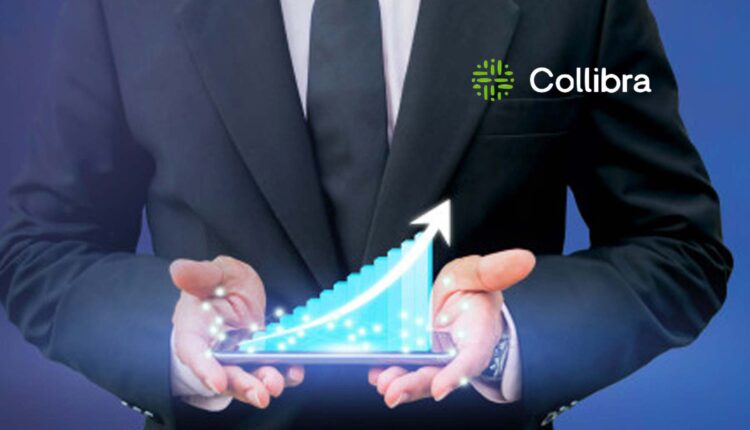 “Our organization has evolved significantly as we’ve grown from a startup to the global leader in Data Intelligence,” said Felix Van de Maele, co-founder and CEO of Collibra. “As Data Intelligence becomes increasingly central to business operations, it is key that we continue to cultivate a strong leadership team that can drive our next phase forward. I’m excited to collaborate with Stuart and Aileen as we help organizations understand the value of their data in making critical business decisions.”

An experienced global sales leader, Stuart joins Collibra from Alteryx, where he led regional sales teams through six years of record revenue growth. As Alteryx’s first employee in EMEA, Stuart built the company’s EMEA sales engine to $100 million in ARR and through an IPO. Focused on scalability and operationalization, he drove expansion methodologies, enabled sellers and sales leaders, and honed in on efficiency at scale. Stuart also led Latin America and strategic accounts business in North America for the $11 billion market cap company. Prior to Alteryx, Stuart built and led the first EMEA sales team at Proofpoint and led the UK enterprise business at Sophos. He holds an MBA from Ivey Business School at Western University and a bachelor’s degree in communications from the University of British Columbia.

Aileen is a highly respected executive known for driving exponential growth for public sector organizations. Most recently, she built Google’s public sector and led unprecedented growth – under her leadership, the public sector revenue became one of the fastest-growing regions worldwide. Previously, while at VMware, Aileen expanded her team from four to more than 300 employees and grew revenues from $8 million to $500 million in eight years. Aileen has engaged policy leaders in the U.S., Europe and NATO on cloud policy and data center consolidation initiatives, was recognized as a Federal 100 honoree, is a two-time winner of CRN’s Most Powerful Women of the Channel, and is currently co-host of “Leaders and Legends” on Federal News Radio. She holds an MBA from Marymount University and a bachelor’s degree from the University of Tampa.