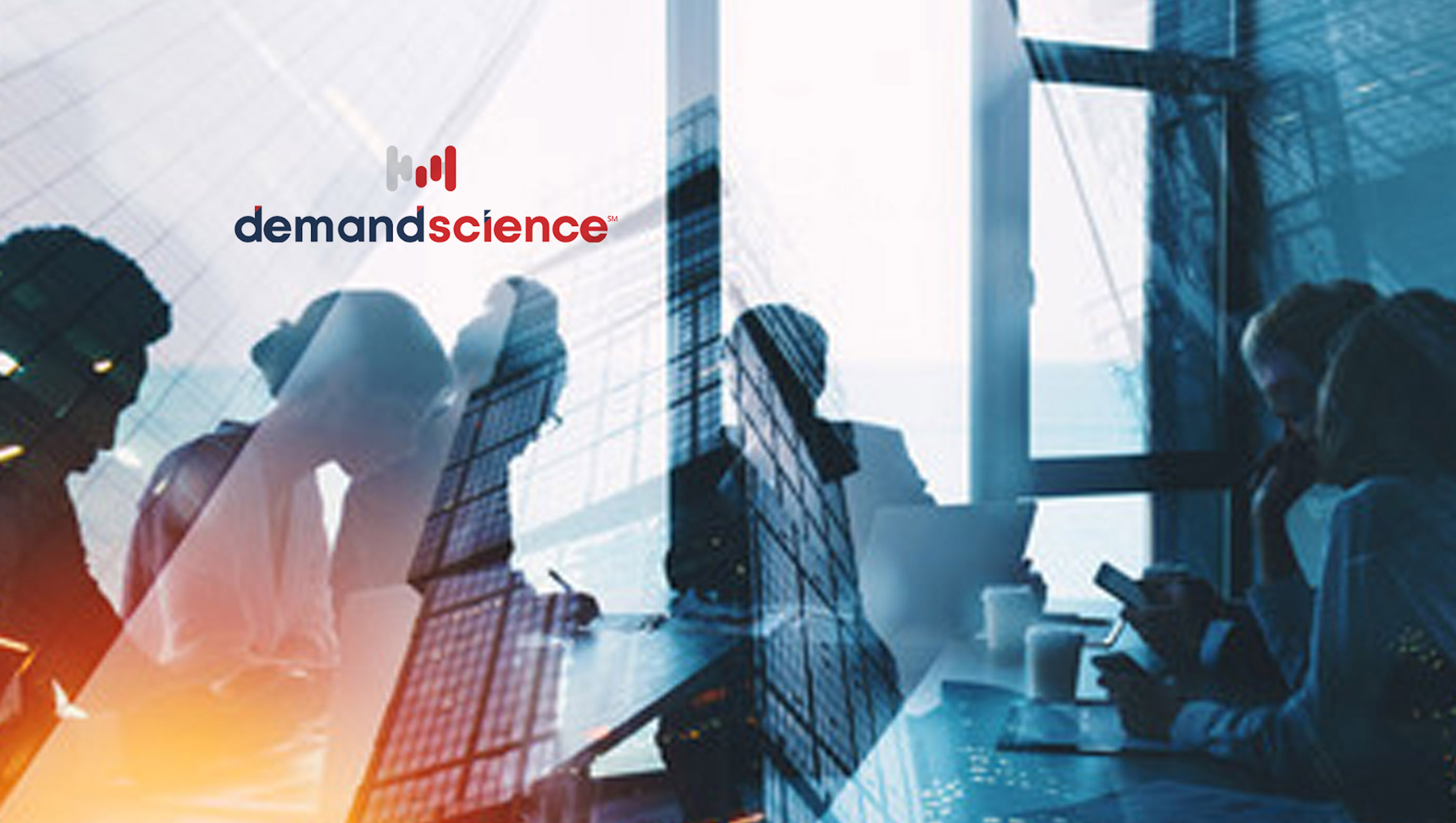 DemandScience, a global B2B data company that partners with customers to upgrade their sales pipelines, announced new brand ambassador partnerships with DP World Tour, PGA TOUR and Ryder Cup golfers Matt Fitzpatrick from the UK and Shane Lowry from Ireland. The addition of Fitzpatrick and Lowry to DemandScience’s team of sports partners adds international distinction that maps to the company’s largest European offices.

Both Fitzpatrick and Lowry will use DemandScience-branded yardage books during play as they determine their best competitive moves. This aligns with the company’s mission to provide decision-makers with the right information at the right time, and DemandScience’s commitment to the sport of golf, which includes being named the “Official B2B Sales Pipeline Generation Sponsor of the PGA TOUR and PGA TOUR Champions” in February.

“I know how insights from accurate data help me get the most out of my game,” explained Matt Fitzpatrick. “You will see me using my DemandScience yardage book on every course for every shot this season.”

Fitzpatrick was born in Sheffield, England and has consistently been one of the finest golfers across the globe since he won the U.S. Amateur championship in 2013 at the age of eighteen. Currently ranked #17 in the world, the seven-time DP World Tour winner has been on the world’s top 50 for the last seven years and has represented Europe at two Ryder Cups.

“I look forward to a great partnership with DemandScience. Their office in County Laois is only 45 minutes from my birthplace,” said Shane Lowry. “I am proud to be collaborating with a global company that has roots in Ireland, and like me, is dedicated to being the best in in its field, and winning in Europe, North America and around the world.”

Born in County Offaly in the Republic of Ireland, Lowry shot to prominence in 2009 when he became only the third amateur to claim a European Tour title by winning the Irish Open at County Louth. Currently ranked #27 in the world, he has a combined total of five wins on the PGA TOUR and DP World Tour and represented Europe in the 2021 Ryder Cup.

“Everyone at DemandScience is incredibly excited and proud that Matt Fitzpatrick and Shane Lowry are now part of our team of brand ambassadors,” said DemandScience Chair and CEO Peter Cannone. “Partnering with Matt and Shane is a perfect fit for our company. Both compete globally at the highest levels of their profession, and understand how accurate information, insights and analytics can power success.”

DemandScience has offices around the globe, including its European HQ at the former Stock Exchange Tower at 125 Old Broad Street in London, and its office in Ireland at Ida Business Technology Park in County Laois.

As an Official Marketing Partner of the PGA TOUR and PGA TOUR Champions, the company sponsors the Wind Gauge and will sponsor PinPoint Greens beginning in August during NBC Sports and Golf Channel coverage. The company also has a presence in programming throughout PGA TOUR media properties and hosting at select PGA TOUR events.

Customers Recognize ON24 as a Top Product for Event…