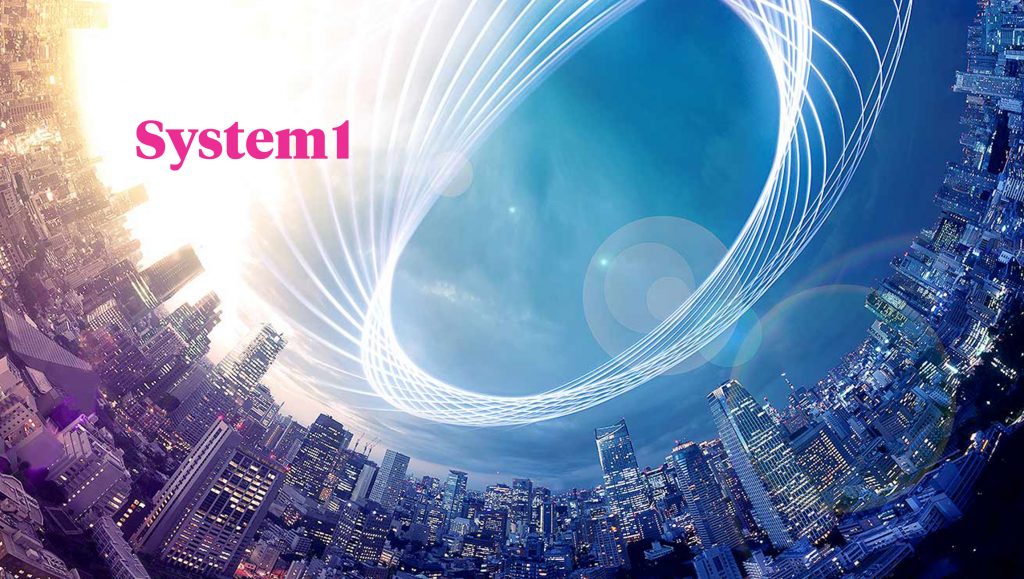 Research from System1 has found the use of Fluent Devices (fictitious characters, human or creatures, created by a brand and used as the primary vehicle for creative across more than one ad) increases advertising effectiveness, although their use in US ads has declined significantly over the past 20 years.

Nevertheless, use of Fluent Devices among entries to the IPA Effectiveness Awards has decreased from 41% in 1992 to just 12%. What’s more, the percentage of US ads using the tactic currently stands at just 4%.

Character Fluent Devices such as the Pillsbury Doughboy, Tony the Tiger, the Kool-Aid Guy or Mr Peanut were once a staple of US advertising. Over the past twenty years however, there has been a steady decline in their use, but their unique properties mean that brands in the digital era are missing a trick.

Fluent Devices also make digital campaigns work harder. A joint study between System1 and Lumen found that brands using a fluent device can increase ad viewability in a digital context and extend dwell time, the latter by as much as 50%. The research showed that they also increase spontaneous brand recall by as much as 25% over a version of the same ad that doesn’t feature the Fluent Device.

Orlando Wood, Chief Innovation Officer at System1 Group commented, “Fluent Devices help advertisers build long-term memory structures. Character Fluent Devices are so effective that they – and the brands they represent – can stick in our memory for decades after the campaign has ended. Repeatedly used characters elicit a powerful emotional response and can be instantly recognised anywhere, making them indispensable in the digital era. They offer digital platforms the opportunity to reach beyond short-term returns to sustained growth over long-term. Digital videos that feature a character Fluent Device are more likely to get viewed, be watched and recalled. The emotional surplus that Fluent Device campaigns enjoy has a real media value – achieving growth that would not be possible otherwise other than through vastly increased spend.”

Tom Ewing, Head of Marketing, added, “This work proves that the characters we all love in advertising aren’t just good fun, they’re good business. It’s a tragedy for creativity that they’ve declined so strongly and smart brands should be looking to Fluent Devices to generate growth and gain a competitive edge.”