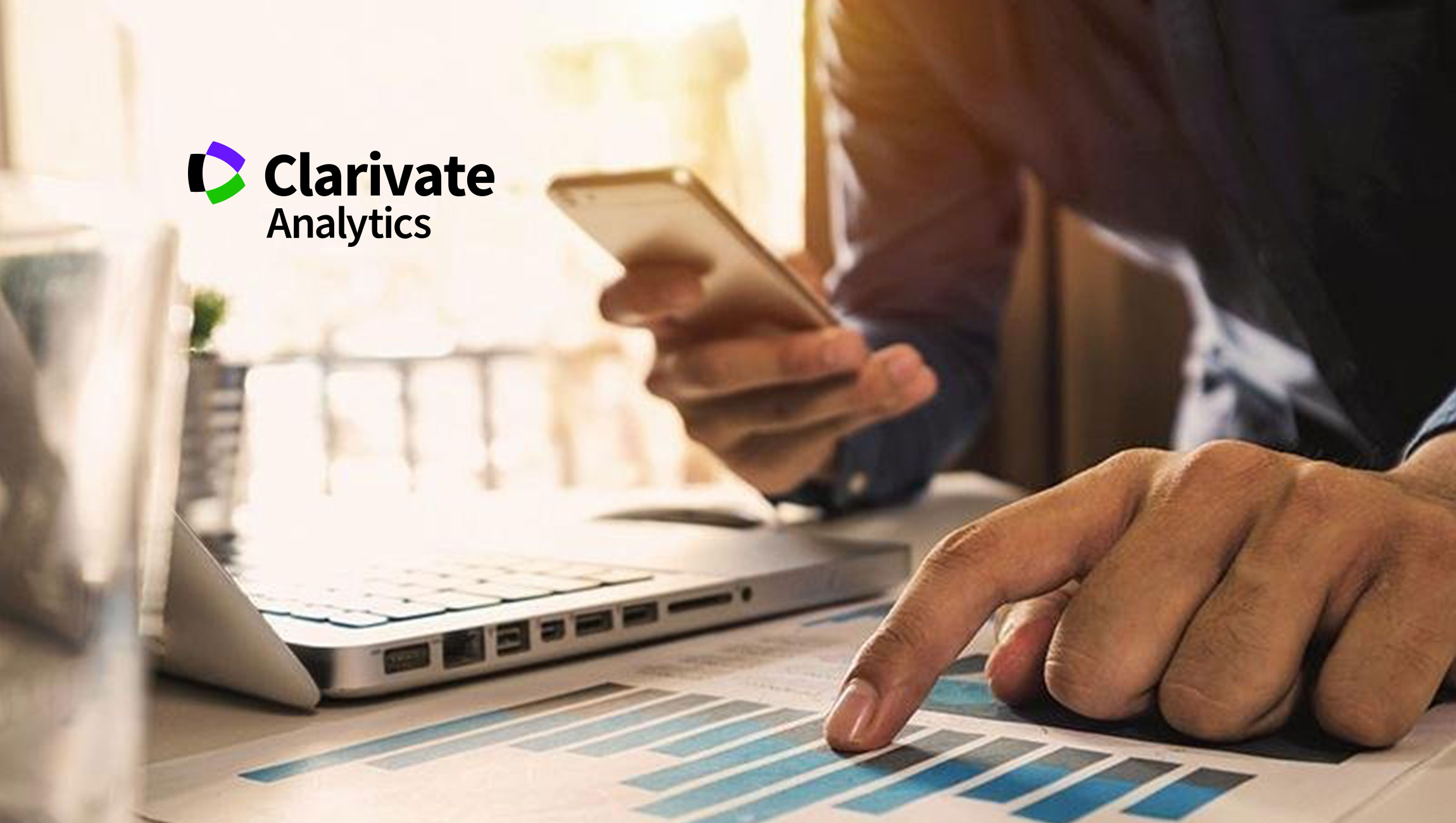 Clarivate Analytics, the global leader in providing trusted insights and analytics to enable researchers to accelerate discovery, today named 17 world-class researchers as Citation Laureates – researchers whose work is deemed to be, ‘of Nobel stature’, as attested by markedly high citation tallies recorded in the Web of Science citation index.

Each year since 2002, analysts at Clarivate Analytics have drawn on Web of Science publication and citation data to identify influential researchers in the research areas recognized by Nobel Prizes: Physiology or Medicine, Physics, Chemistry, and Economics. Again this year, individuals whose research reports have been cited at high frequency – typically in the top .01% – and whose contributions to science has been transformative, even revolutionary, have been selected to join the hall of Citation Laureates.

On October 1st, 2018, the Nobel Assembly will vote to confer sciences’ highest honor and whilst this annual rite inspires worldwide speculation, Clarivate Analytics is the only organization to use quantitative data to make annual forecasts of potential Nobel Prize recipients. To date, 46 Citation Laureates have gone on to receive a Nobel Prize, 27 within two years of being listed.

Authors of extremely highly cited papers (to be cited 2,000 times or more is a rarity indeed) are usually members of their national academies of sciences, hold high appointments in universities and other research institutes, or have received many top international prizes in their fields. They often go on to receive Nobel honors. While peer review remains the principal method to recognize research excellence, a parallel approach of appraising the citation record often provides important corroborating evidence to supplement peer review.

This year 11 of the 17 honorees are based at leading North American academic institutions; others come from the UK, France, Germany, Spain, Japan and South Korea. Two of the 17 are women.

The 2018 Citation Laureates are:

David Pendlebury, Citation Analyst at the Institute for Scientific Information at Clarivate Analytics said:  “Science not only gives rise to new technologies but depends on them too. This year we are naming as Citation Laureates two scientists who have helped fellow researchers significantly. They have made an impact beyond what any one person or team could do alone. Congratulations to Professor Minoru Kanehisa and Professor George Sheldrick for providing the research community with KEGG and SHELX, respectively, which provide data and software that have accelerated discovery for many. The importance of their contributions is reflected in the citation record – both have garnered tens of thousands of citations. While past Nobel Prizes have highlighted methods and tools with revolutionary impact, the importance of databases and software has yet to be acknowledged. Our citation data reveal the enormous influence and impact of this type of scientific contribution. We are making an observation, but perhaps we are also making a suggestion that research achievement comes in many forms today and should not be overlooked.”

Carrieverse Partners With Polygon to Scale Up “Carrie…