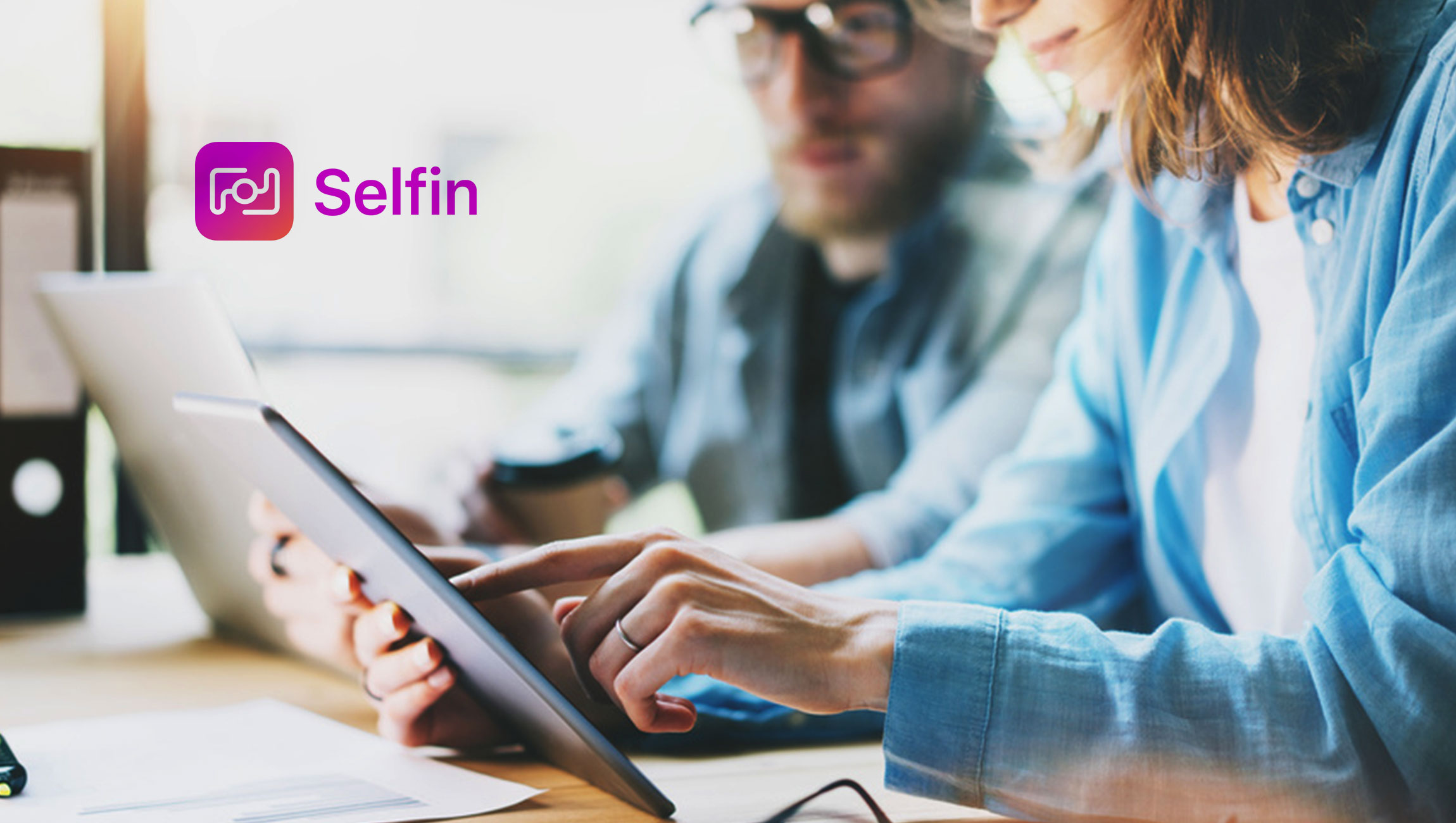 The new rival of Facebook Mafia is launching at the end of September, and the application is called “Selfin.” Selfin is going to be next social media icon, and the reason is its horizontal interface, the security and its reliability. Finally, a social media application that will not sell its users’ data to the 3rd parties and give productive features to its users which Facebook Mafia couldn’t provide. A jackpot for those people who want an escape from the Facebook Mafia (Facebook, Instagram, WhatsApp) and want a better alternative. Well, now they have one, even better than Facebook Mafia.

What Selfin has to offer

There are three core features or qualities that Selfin has which are tremendously better than what Facebook Mafia is offering to the world right now.

Privacy and personal information security do matter to all of us, and Facebook Mafia stole all of our information and sold it to 3rd parties. As a fact, they are going to keep doing such until we choose another platform which is secure and provide 100% data protection to its users. Selfin is that social media application. Selfin guarantees the data protection of its valued users and will never sell a pinch of users’ information to any of third parties for any reason. The security is the initial core reason why Selfin is created in the first place.

Mark Zuckerberg is facing multiple users’ data violation charges in courts, and he is facing courts and judges because he broke the law and stole huge data from its users without their consent and violated on other sensitive domestic matters as well. It is time that you should find another better alternative to Facebook Mafia’s applications and take care of your privacy and personal data. It is time to be productive and get involved in the future’s biggest secure social media platform.

Recommended Read: 1 in 4 Employees Have Experienced a Cyber-Attack or Data Breach

Akamai, SpotX and Yospace Team up to Go Live with Addressable Advertising at Scale