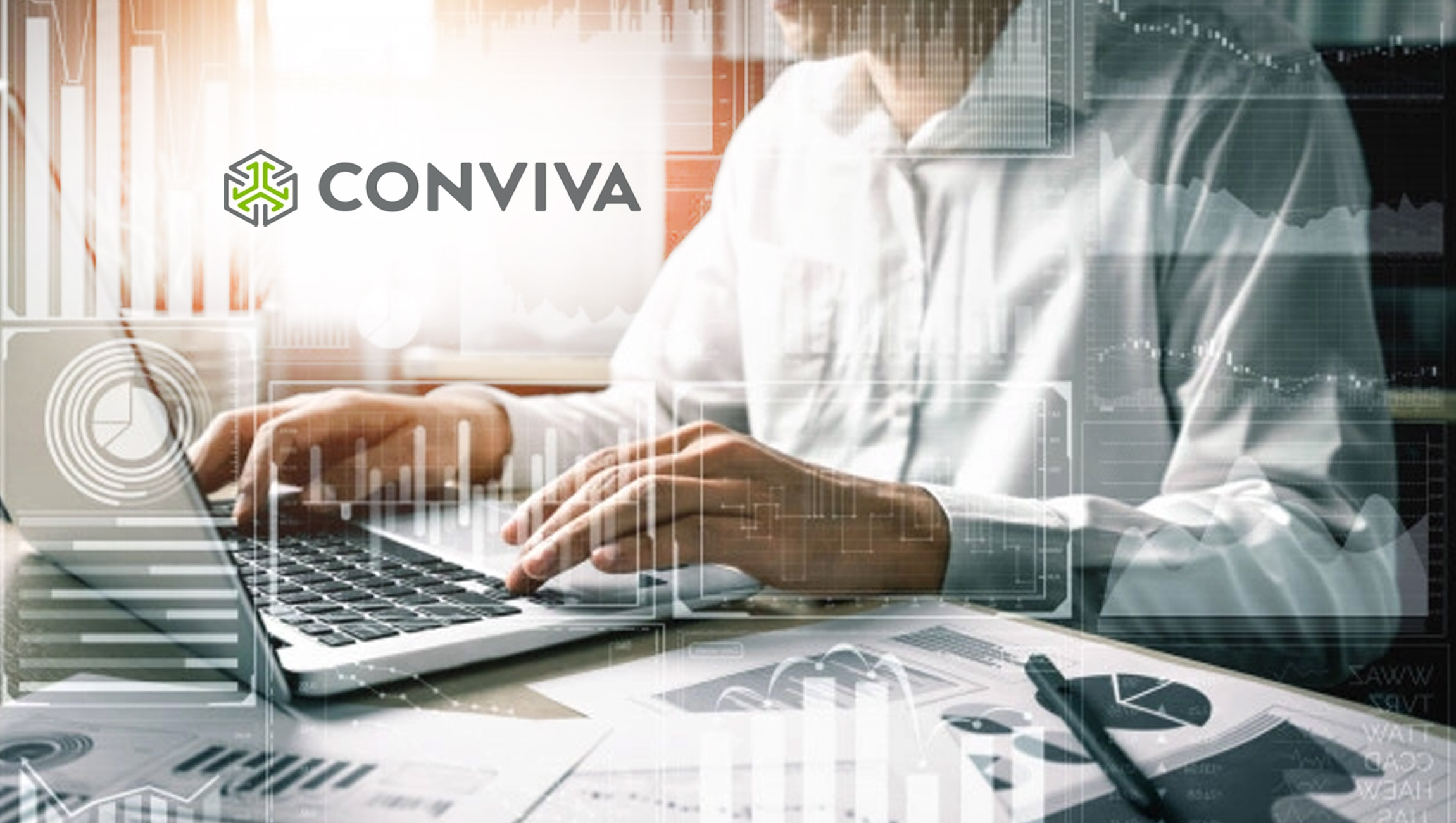 Conviva, the continuous measurement platform for streaming media, released its 2021 IGTV Benchmarks report today, detailing how brands are using IGTV as well as how Instagram’s long-form video feature is faring overall. The report, which analyzed more than 25,000 accounts, 54,000 IGTV videos, 400 million engagements and 4 billion video views, found IGTV has grown rapidly since its 2018 release, up from a 2% share in 2019 to a 10% share of Instagram posts in 2021.

“Video is core to every social platform, delivering significantly higher engagement rates and providing a fresh and creative way for brands to reach new audiences”

“Video is core to every social platform, delivering significantly higher engagement rates and providing a fresh and creative way for brands to reach new audiences,” said Keith Zubchevich, CEO, Conviva. “New, longer-form formats like IGTV in particular offer a way for companies to create a deeper connection with viewers who can fully immerse themselves in the brand.”

While the majority of video engagement on Instagram traditionally comes on day one of a post, Conviva found IGTV posts have a surprisingly long shelf life. IGTV videos receive only 63% of their total views on the first day of posting, compared to 85% for carousels and 72% for standalone Instagram videos. Carousels get 7% of their views on the third day and beyond, videos 19%, and IGTV a significantly higher 29%.