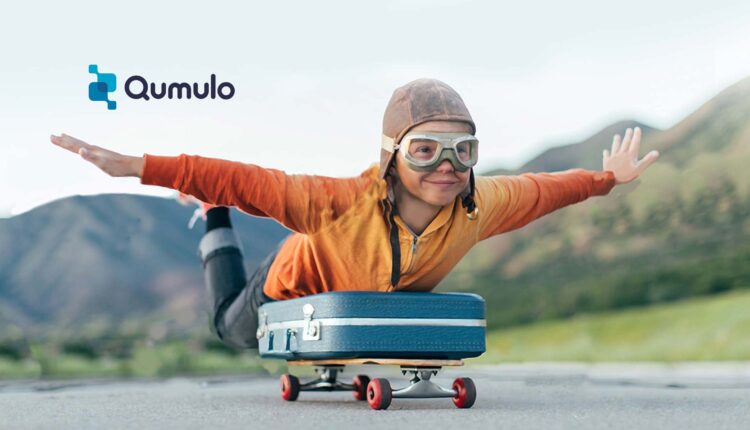 “Qumulo’s value to the entire business is immense. It removed heavy burdens that were holding us back,” said Ryan Barnes, Supervisor of Technical Implementations & Maintenance at Anthem. “With Qumulo, we can expand upon our capabilities, meet and exceed viewer expectations, and rapidly grow as a company.”

“Qumulo’s performance is simply phenomenal, and it virtually manages itself,” added Barnes.

Before deploying Qumulo’s real-time analytics, IT manually had to identify and troubleshoot network hotspots impacting users. With Qumulo’s real-time operational analytics, the IT team can immediately identify hotspots, and the company’s traffic managers can easily monitor contractual obligations for broadcast partners.

Atlan Partners with Fivetran and Launches Integration with Metadata API

Orange Steps up the Digitalization of Its Offers in Africa…

Arena.im Adds 3 New Executives to Focus on Growth for Live…