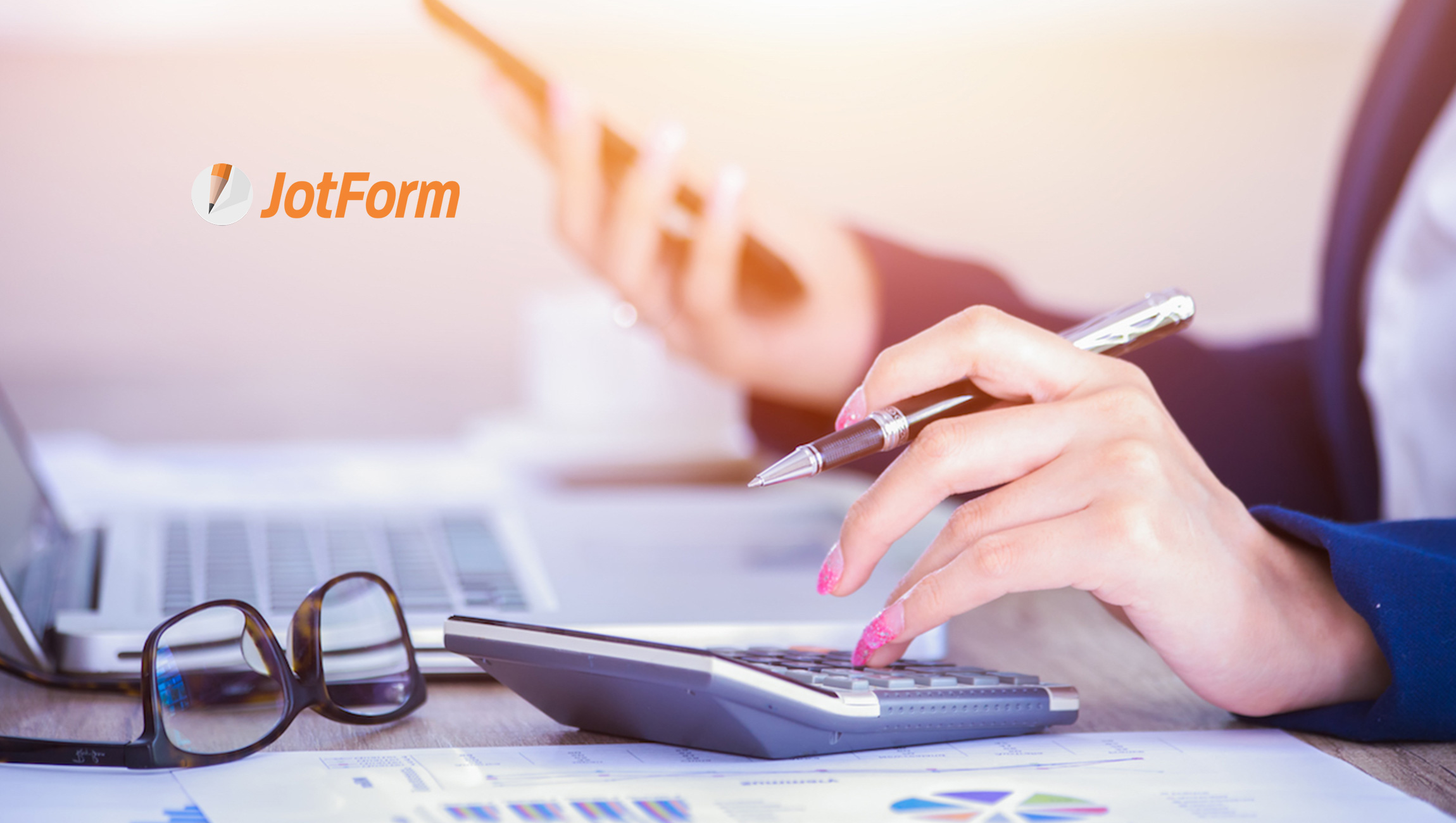 It’s been a good year so far for popular form-building software, JotForm. On the heels of releasing JotForm Mobile Forms, a powerful tool that enables remote data collection, the company just reached its 5 millionth user.

JotForm reached 4 million users in September 2018, which means the 13-year-old company added its most recent million users at a considerably faster rate than previous milestones.

“We believe that incremental improvements to our product, investing in customer research, and being adaptable will ultimately lead to sustained growth. We’ve proven that’s the case,” said Aytekin Tank, founder and CEO of JotForm. “What most people don’t realize is that we’re doing this as a bootstrapped company. All of our primary competitors received funding a long time ago, but we’ve excelled by forging our own path.”

After the first two quarters, 2019 is shaping to be JotForm’s best year yet.

2019 JotForm highlights so far include

“JotForm today doesn’t resemble the JotForm I founded in 2006. But I couldn’t be happier how our platform is helping so many other organizations,” Tank said. “It’s really humbling to reach our 5 millionth user.”

The company’s drag-and-drop form builder powers online forms for organizations all over the world, including small businesses, major universities, NGOs, Fortune 500 corporations, and government agencies. With JotForm Mobile Forms, the company expects significant growth in industries comprised of field workers, like the oil and gas, construction, and home inspection industries.

This year JotForm introduced a number of new customer stories, including how Doist, another popular productivity software, and Skate Like a Girl, a famous nonprofit and summer camp, are leveraging JotForm to improve the flow of important information.

Behavox and TeleMessage Double Down on Commitment to Protect…

Unqork Unveils Codeless as a Service