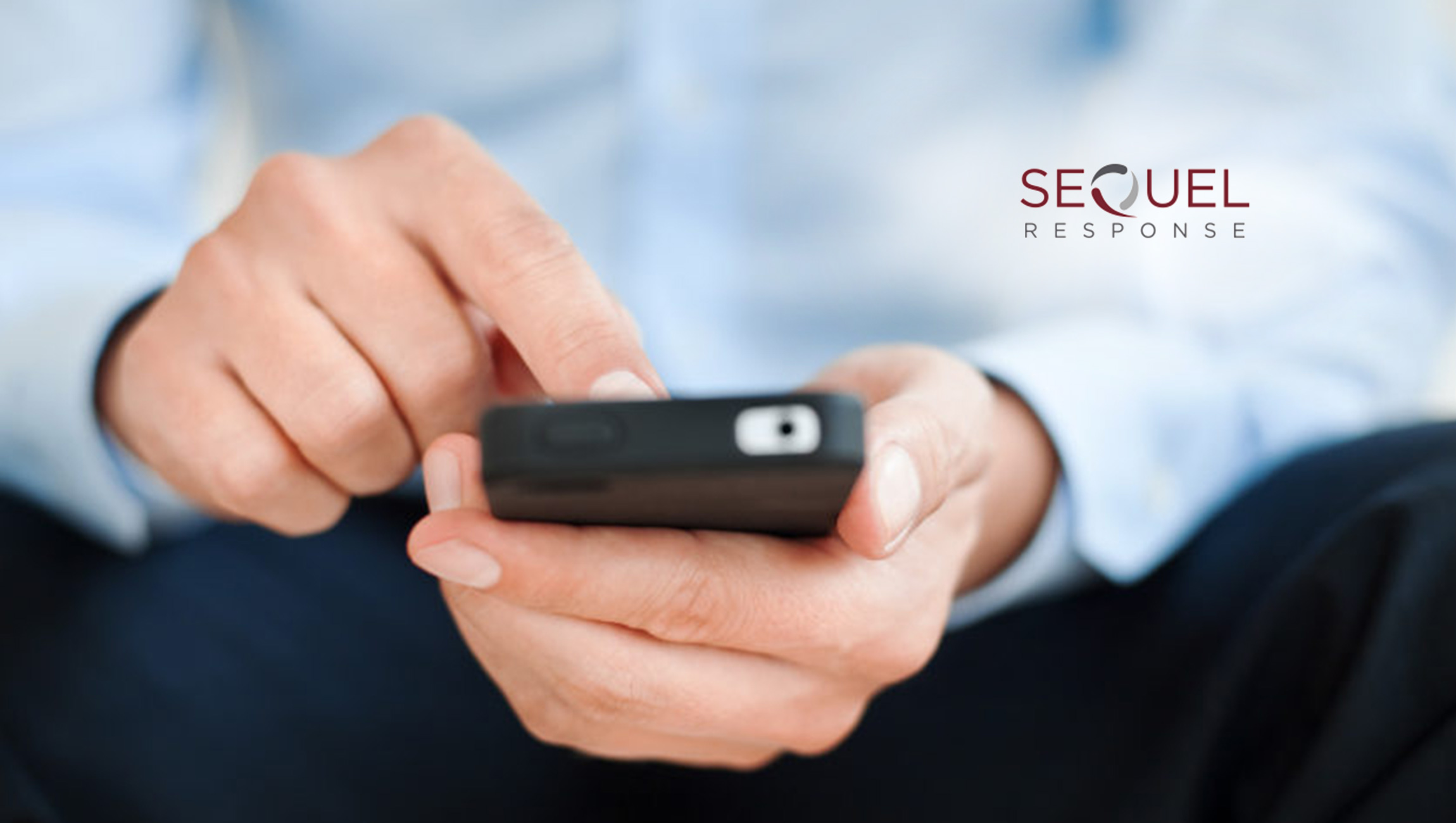 Direct mail and digital marketing agency SeQuel Response announced today that it has added an internal marketing leader to champion the brand and propel the agency toward serving an increased number of national clients.

Jacqueline Johnson-Leister joins SeQuel Response as the Director of Marketing, a role in which she will enhance brand recognition and industry credibility, grow lead generation initiatives, and cultivate a talented marketing team.

“It became clear that SeQuel’s missing piece was an internal champion to really direct the agency’s promotion and brand expansion,” said Jay Carroll, SeQuel’s co-founder and CEO. “As a skilled marketing leader, Jacqueline has a strong track record of success. She’s proven time and again that she can develop a high-performing team and drive impactful results, and her talents will greatly benefit our organization.”

“We’re in a world of multi-channel marketing, and while SeQuel uses mail and digital tactics, we can learn from every channel,” said Carroll. “Jacqueline’s diverse experience will help SeQuel apply new approaches and optimize our unique competitive advantages in the marketplace.”

At SeQuel Response, value and culture alignment is an essential complement to the talent and desire to fulfill the role. Johnson-Leister displays the same care, transparency, authenticity, willingness and passion for serving clients as other company stakeholders.

“Carrying out my professional passions for such a value-centered, high-growth organization makes this leadership role a terrific match,” said Johnson-Leister. “From a marketing perspective, the opportunity to catapult the SeQuel brand and build upon its impressive foundational success is incredibly exciting.”

Also an accomplished musician, Johnson-Leister applies her experiences playing and teaching the cello to her professional style and approach.

“There’s a true art to honing your craft and perfecting just the right balance in a symphony setting, and that absolutely translates into the professional world,” Johnson-Leister said. “I believe the discipline and teamwork that’s necessary to thrive in a musical ensemble is very similar to the discipline and teamwork it takes to be a successful business leader, and I enjoy bringing those two realms together.”

As Johnson-Leister developed her marketing skills over the past decade, SeQuel experienced impressive growth spearheaded by the successes of the agency’s data scientists, strategists and creative teams. Now that it’s time to establish a core marketing function as a true business pillar for the organization, Johnson-Leister will be there to escalate objectives and opportunities.

SeQuel’s rapid expansion is clear from its appearance on the Inc. 5000 list of the fastest growing private companies in the U.S. for the past five years, putting SeQuel in the top 10% of applicants nationwide. With Johnson-Leister on the team, the direct mail and digital marketing agency hopes to continue along its impressive forward trajectory.