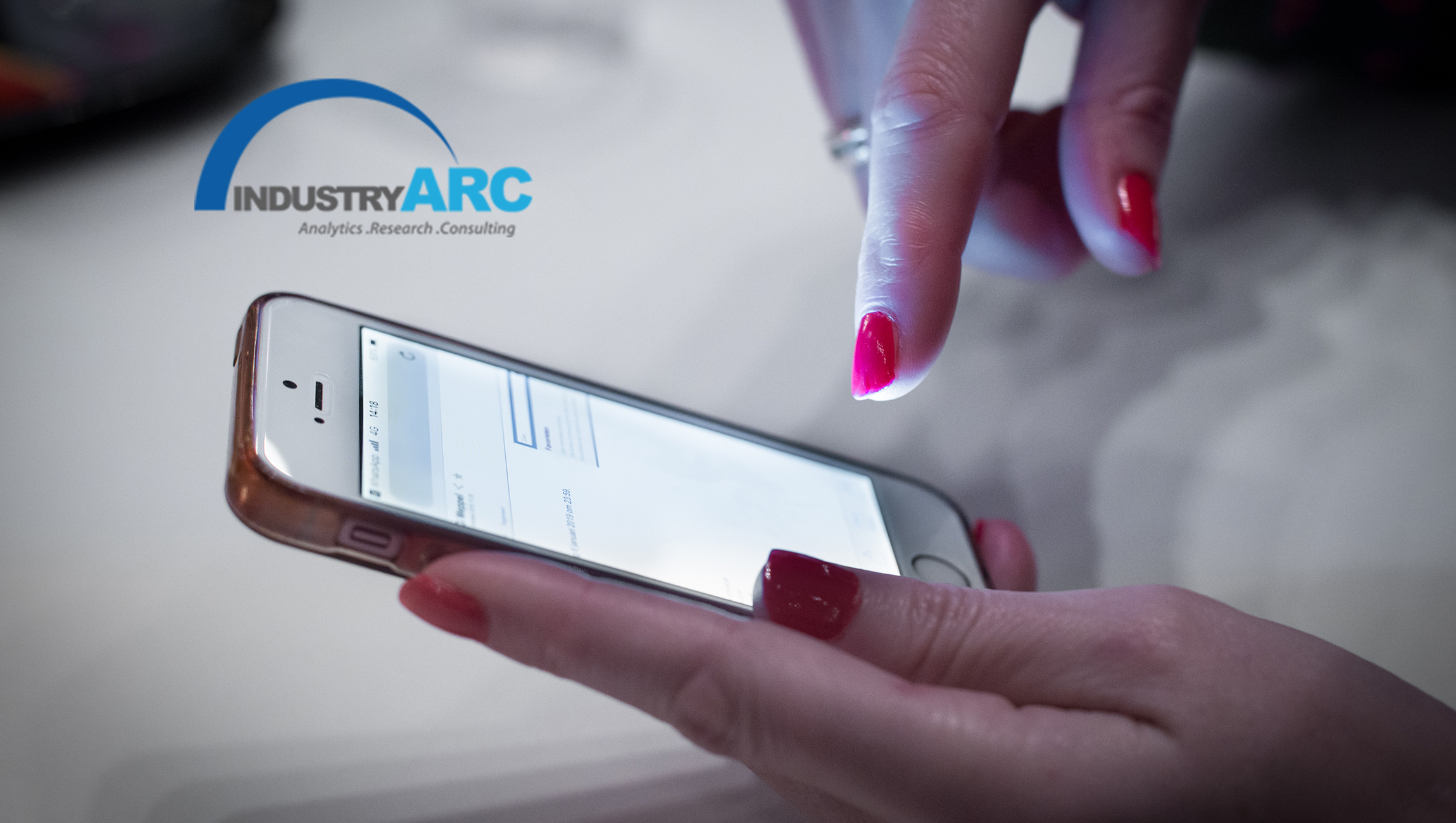 Online advertisements are becoming increasingly hyper-targeted with the rise of social media. Social media platforms such as Facebook, Twitter, Youtube and others are gaining traction and targeting the users by implementing latest technology AI. For instance, Facebook being the leading social media platform has started working with advertisers with the ideology of quality content and targeting to reach the right users and this has been driving the market. AI can analyze huge sets of data about how consumers interact with online advertising, and then use those insights in optimizing advertisement campaigns to perform better which is attracting the users thereby boosting the online advertising market growth. Google has started implementing AI technology with the introduction of RankBrain, its machine learning based algorithm in the search engines to make product search smarter. Since then, multiple e-commerce companies such as Sky, Amazon, Netflix, and Spotify have implemented machine learning model which has been designed to recommend content according to the viewer’s browsing behavior. High usage of these e-commerce platforms for online marketing has been driving the market. The Online Advertising Market was $230bn in 2018 and is estimated to grow at a CAGR of 11.34% during the forecast period 2019-2025.

To access / purchase the full report browse the link below

The online advertising market is gaining prominence due to an increase in the number of internet users. According to Internet World Stats, the number of internet users across the world has increased from 2,802 million to 4,383 million during 2013-2019 due to a heavy increase in the adoption of smartphones. Mobile technology has taken internet penetration to a deeper level, which is boosting the online advertising market by making it accessible from anywhere on the planet. The mobile advertising segment is projected to grow at a staggering CAGR of 14.77% between 2019 and 2025. Advertisers are making use of this platform to reach their targeted audience as it is relatively inexpensive compared to the traditional advertising methods and also helps reach out a wider range of audience. According to a media agency Magna, 80% of the social networking companies generate revenue through online advertising. In 2019, around 3.48 billion monthly active users visit social networking sites such as Facebook, YouTube, LinkedIn and others and that has been increase of 9% from 2018. As, many of the online advertising companies advertise their products through targeted ads on social media, increase in usage of social networking sites by users drives the demand of the market.

In terms of geographic regions, North America is the largest revenue contributor to the online advertising market with a market share of 36%, since most of the leading advertising companies such as Google, Amazon, Facebook and others are headquartered in this region. In North America, mobile advertising grew by 30% from 2017 to 2019. This is due to the increased usage of ad-blocking apps, which enforced a 3.9% drop in desktop advertising sales. In 2018 Chrome has started using ad-blocking software to prevent non-compliant advertisements as defined by coalition in U.S. This is hampering the growth of North America market. However advertising companies are focusing on quality advertisements to advertise on these websites which create opportunity for U.S. market growth. Major companies such as Facebook, YouTube and others in the region are finding a larger target audience to promote their content and market their products and services online, which in turn is augmenting the growth of the online advertising market. Rapid growth in B2C e-commerce is also anticipated to open opportunities for advertisers to market their products online, thereby augmenting the North American market.

In 2018, AdStage raised $3m funding in order to offer new tools for automating online advertising. It secured $3m from various ventures, which include Forte Ventures, Hubspot, Verizon Ventures, and other ventures. This funding is anticipated to increase online advertising with high efficiency, which in turn drives the revenue growth for advertising companies. These funds will help the advertising companies in further development of new products to meet the growing demand for paid marketing measurement and analytical technology. Additionally, there has been a significant growth in the R&D investments into Online advertising for the development of new brands. For instance, in 2019, Amazon launched its new “Amazon advertising product” in Australia, providing local advertisers and agencies access to its full suite of products. This suite offers video advertisements display within search results, which is bound to attract customers and increases the company’s revenue.

The Major Players in this Market Include:

The major players in an Online Advertising market include Amazon.Com, Inc, Baidu, Facebook, Google, Microsoft, LinkedIn, Twitter, Yahoo, Walmart, and others. These companies have been continuously focusing on R&D investments, acquisition, and partnership strategy to strengthen its business portfolio of online advertisings.

For instance, in 2019, Walmart acquired adtech startup Polymorph labs to enlarge its advertisement business through online digital advertisements using its shopper data. This acquisition helps Walmart in enhancing its branding advertisements through the use of new technologies such as machine learning and artificial intelligence.

In 2018, Google announced that it would be changing Google AdWords to Google Ads, and it also had introduced machine learning technology to Google Ads for small businesses for easy convenience of consumers. Launch of new brands increases the companies’ revenue, thereby boosting the market growth.

Marketing Technology News: LiveVox and TDECU Share Keys to Optimizing the Customer Experience in a Digital Environment at CCW 2019

In-Vehicle Marketing: People Can Now Buy Coffee Through Their Cars. So, What’s Next?

Pixellot Raises $161 Million with a Goal to Accelerate…