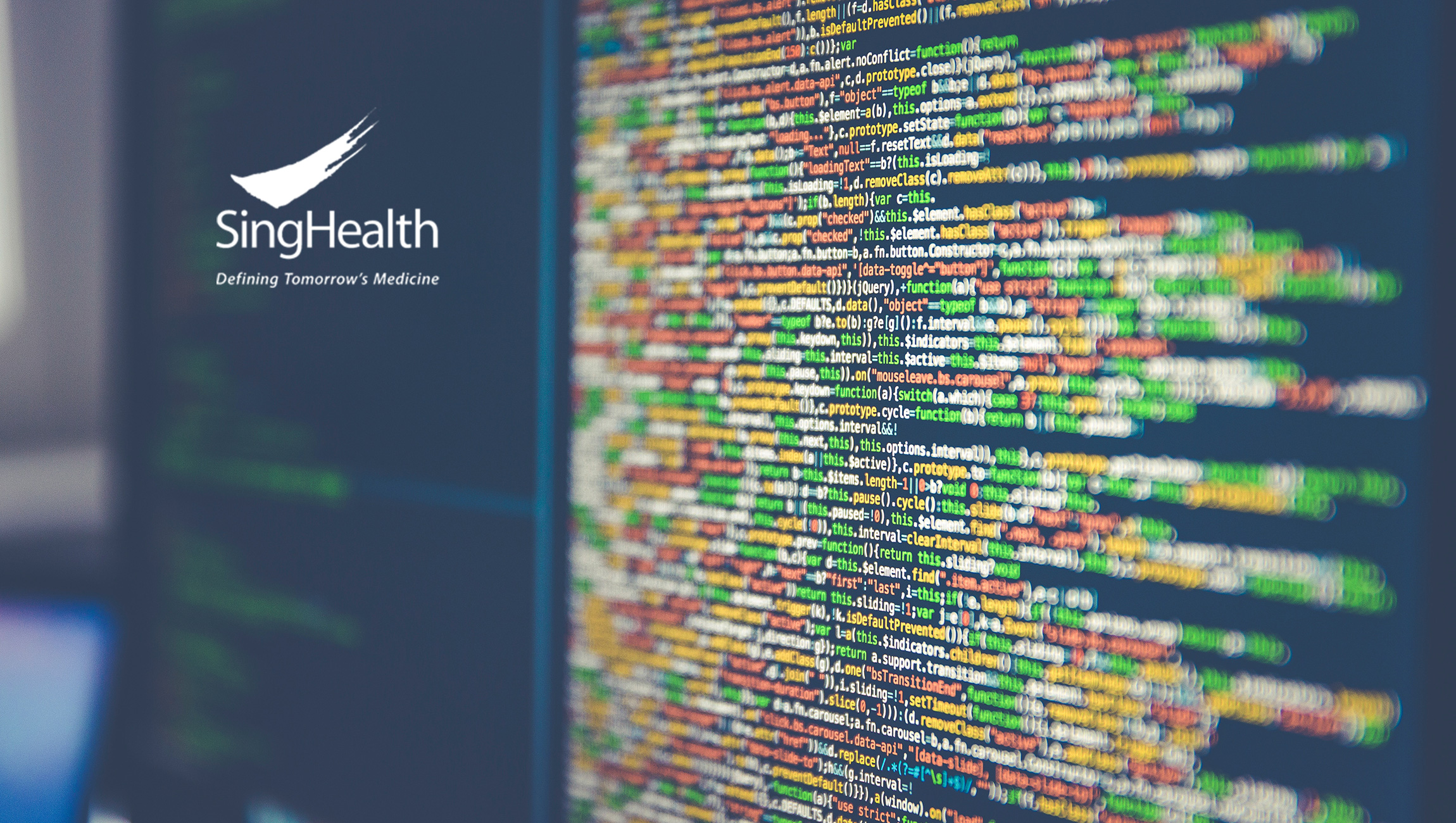 Businesses today are completely awash with data in various indefinite amounts. Storing, cleaning and combining data in a secure unified format is necessary for consistent functioning with no lapses. Unfortunately, the same cannot be said in this scenario.

Local media in Singapore say that cyber hackers broke into their country’s government-owned health database in a “deliberate, targeted and well-planned” attack. The victim and the target is SingHealth. SingHealth is Singapore’s largest group of healthcare institutions, with four hospitals, eight polyclinics and five national specialty centers.

The hackers targeted those who visited SingHealth, sometime in between 1 May 2015 and 4 July this year. They stole the personal profiles from 1.5 million patients, as well as detailed prescriptions of 160,000 others. Included in the latter were medical records of Singapore’s Prime Minister, Lee Hsien Loong. The Health Ministry said that Mr. Lee’s data was “specifically and repeatedly targeted.” Mr. Lee was a cancer patient and has survived cancer twice.

Also Read: Seven Things You Should Know About Marketing Analytics

Data included addresses and names but not medical records, apart from medicines dispensed in some cases.

According to the statement issued by the Ministry of Health, “The records were not tampered with, i.e. no records were amended or deleted. No other patient records, such as diagnosis, test results or doctors’ notes, were breached. We have not found evidence of a similar breach in the other public healthcare IT systems.”

How were the systems breached?

It seems to appear as though a computer belonging to SingHealth was infected with malware through which the hackers gained access to the website.

According to the Straits Times, SingHealth has banned staff temporarily from surfing on all of its 28,000 work computers.

Other public healthcare institutions in Singapore are expected to do the same.

To what extent is Singapore vulnerable to hacking?

A cyber-attack which took place last year targeted the defense ministry, but they only got the most basic information on military conscripts.

The government says it has been the target for international hackers. Despite the government having previously warned the citizens of cyber-attacks, most attempts have been foiled.

Singapore’s government has taken certain actions in the recent past. This includes disconnecting computers from the internet for specific key ministries in the civil service, thus making them operate on intranet only.

These data breaches can significantly reduce and be prevented if companies make use of intensive customer data platforms. CDPs centralize data and maintain integrations, thus saving time and making the process equally efficient.

Florida Panthers Team Up with Nextiva as Official…

Fastly Named a Challenger in Gartner Magic Quadrant for Web…