Akamai Announces Board Of Directors Changes 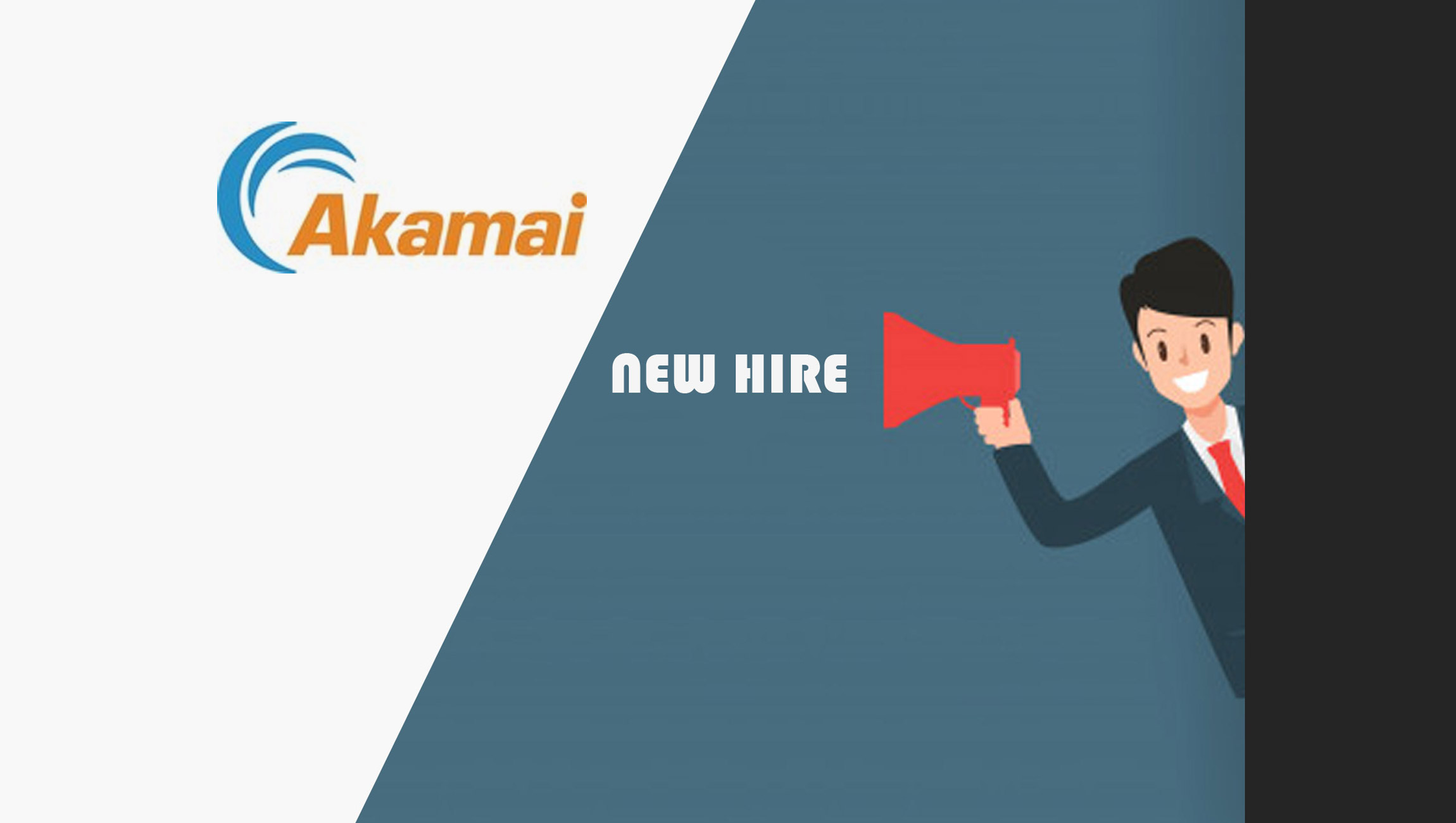 Akamai Technologies, Inc., the world’s most trusted solution for protecting and delivering digital experiences, today announces the upcoming retirement of Frederic V. Salerno, chairman of the company’s board of directors. Salerno’s retirement will be effective as of June 3, 2021, the scheduled date of Akamai’s annual meeting of stockholders. The Akamai board of directors has appointed current director and chair of the environmental, social, and governance (“ESG“) committee Daniel R. Hesse to succeed Salerno as chairman.

Salerno joined Akamai as a director in 2002, only four years after the company’s founding, and after most-recently serving as vice chairman and chief financial officer of Verizon Communications. He was named chairman of the Akamai board of directors in March, 2018. At various times, he has also served as lead independent director and chair of the audit committee. Salerno became an Akamai director shortly after the dotcom bubble burst, when the company’s market capitalization was approximately $300 million and, as with all emerging companies, its success was uncertain. Today Akamai is widely recognized as the market leader in both the content delivery and web security sectors with over $3 billion in annual revenue, the world’s largest content distribution network and a market capitalization some fiftyfold greater at over $16 billion.

“I want to express my deep appreciation to Fred for his strong leadership and unwavering dedication to the success of Akamai,” said Dr. Tom Leighton, Akamai chief executive officer and co-founder. “He has provided vital counsel on our most significant challenges for two decades, including all of our strategic acquisitions and financings. In addition, he oversaw our development of strong internal financial controls to comply with Sarbanes-Oxley and the formation of our internal audit function.”

Hesse has been an Akamai board member since August 2016 and is chairman of its ESG committee, formerly known as the nominating and corporate governance committee. He is the former chief executive officer of Sprint and a well-known advocate for the conscience-driven corporation and its responsibility in creating an equitable, inclusive and sustainable world. He serves as a member of the boards of Just Capital and the Boys and Girls Clubs of America, organizations that support these convictions.

“I am also very pleased to welcome Dan Hesse into the role of chairman of the board,” Leighton added. “In his nearly five years, Dan has had a marked effect on the board’s operations and committees. He is an enthusiastic proponent of our commitment to operating at the highest level of excellence, honesty, fairness, and integrity, and giving back to the communities in which we operate, live and work. His leadership will continue to reinforce Akamai’s commitment to these values.”

“For nearly twenty years, I have had a unique vantage point from which to view the most dramatic transformation the world has known — the digitalization of business,” said Salerno. “Together we unlocked the power of the internet to connect the world and in the process built the largest internet edge platform in the world. Now used by over half of the global Fortune 500 companies, the results have been nothing short of remarkable. I am confident that the future looks bright for Akamai. I thank Tom for his friendship and leave a world-class company in Dan’s hands as he assumes the chairmanship.”

“It has been a pleasure to work alongside Fred. He has been a great partner in and out of the boardroom and I thank him for his leadership,” said Hesse. “I am honored to succeed him as Akamai’s chairman and look forward to helping the management team increase Akamai’s role in enabling a connected world of unimagined potential.”

LiveXLive’s PodcastOne Enters Into A Partnership With Samsung

MarTech Interview With Chen Guter, VP of Marketing at Lusha

Radial Emerged as the Leader in the 2021 SPARK Matrix for…