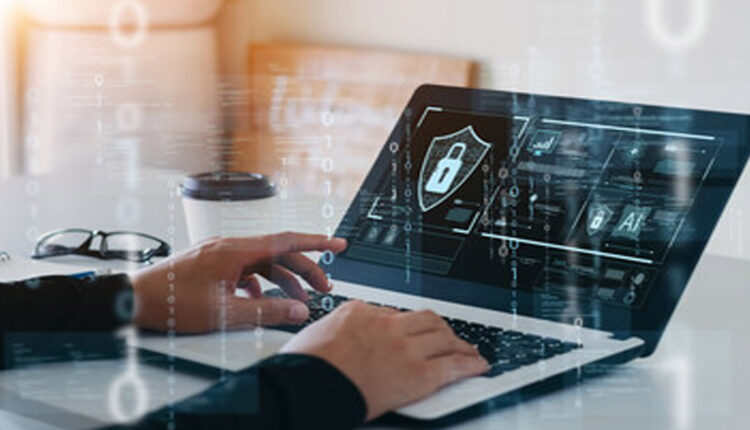 Authomize, the first Cloud Identity and Access Security Platform, announced that B2B technology pioneer René Bonvanie has joined its Board of Directors to drive the company’s scale for serving Fortune 500 customers.

Bonvanie, the CMO Emeritus of Palo Alto Networks, brings a distinguished track record of success among the giants of the industry. He helped build Palo Alto Networks into a cybersecurity powerhouse as its CMO for over a decade. Bonvanie made his mark driving innovation at Oracle for 10 years as a VP. His career also includes stints with SAP, Salesforce, Veritas Software, and Serena Software.

“Authomize’s approach goes deeper and wider than anyone else in Cloud Identity and Access Security,” says Bonvanie. “The company understands today’s and tomorrow’s threats so its customers know they can stay ahead of attackers. I’m excited to help Authomize share this message widely and in new ways as it sets the pace for the industry.”

“René has led some of the world’s most influential companies. He is well-versed on the highest priority challenges of Chief Security Officers of global organizations, and will help Authomize refine its market fit and go-to-market strategy,” says Authomize’s CEO and Co-Founder, Dotan Bar Noy. “We look forward to René playing a substantial role in our expansion in North America during 2023 and future global expansion. His hands-on approach will serve us well.”

This latest addition to Authomize’s Board of Directors before the end of the year marks a rapid expansion of continued North American growth. The company added more than 15 channel, distribution and technology partners, including Delinea, Ping Identity, Synnex, CDW, Optiv, and others. Additionally, in June, Authomize earned the Cutting Edge Authorization for Cloud Security and Market Leader in SaaS/Cloud Security awards at the 10th Annual Global InfoSec Awards.

As VCs Push Founders to Do More with Less, ‘Hiring’ The…