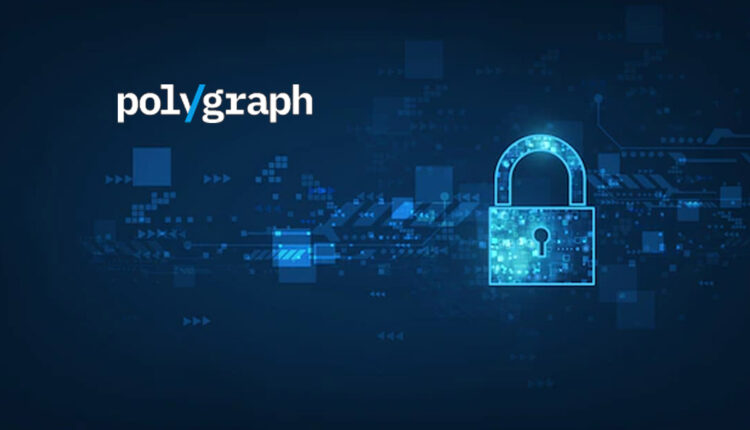 Online advertisers can now monitor up to 500 advert clicks for fraud each month completely free of charge.

Click fraud is a sophisticated crime stealing tens of billions of dollars each year from US advertisers. Criminals pose as legitimate website operators and use technology and trickery to generate fake clicks on adverts. For each of these fraudulent ad clicks, the criminal receives a small payment from the ad network. Multiply this by millions of clicks per day – and thousands of nefarious websites – and the money being lost by advertisers is enormous.

According to Trey Vanes, Chief Marketing Officer at Polygraph, most advertisers do not realize the extent of the problem. “We’ve spoken to advertisers who think the ad networks are blocking every fake click, but this is often not the case. We have customers who were losing more than half their ad budgets to click fraud each month. We’re delighted to say we’ve been able to reduce their bogus clicks to almost zero, and have helped them get refunds from the ad networks.”

To help advertisers defend themselves against click fraud, Polygraph has introduced a no cost plan – no credit card required – which will monitor up to 500 ad clicks each month for signs of click fraud.

“This is a full version of our product. We want advertisers to see for themselves how big of a problem click fraud is. They’ll see which clicks are fake and can use this information to get refunds from their ad network, they’ll see which of their ad keywords are being targeted by criminals so they can adjust their ad campaigns to avoid click fraud, and they can also automatically block bots from seeing their Google Ads’ ads. Polygraph is giving advertisers a lot – free of charge”, added Mr. Vanes.

NCM Launches New Data Intelligence Platform, NCMx™, Connecting Advertisers to Consumers Before, During and After Moviegoing

Brands Capitalize on Creative With Advances in the Ad-Lib.io…