Cloudflare Launches a User-Friendly, Privacy Preserving Alternative to CAPTCHAs for the World to Use 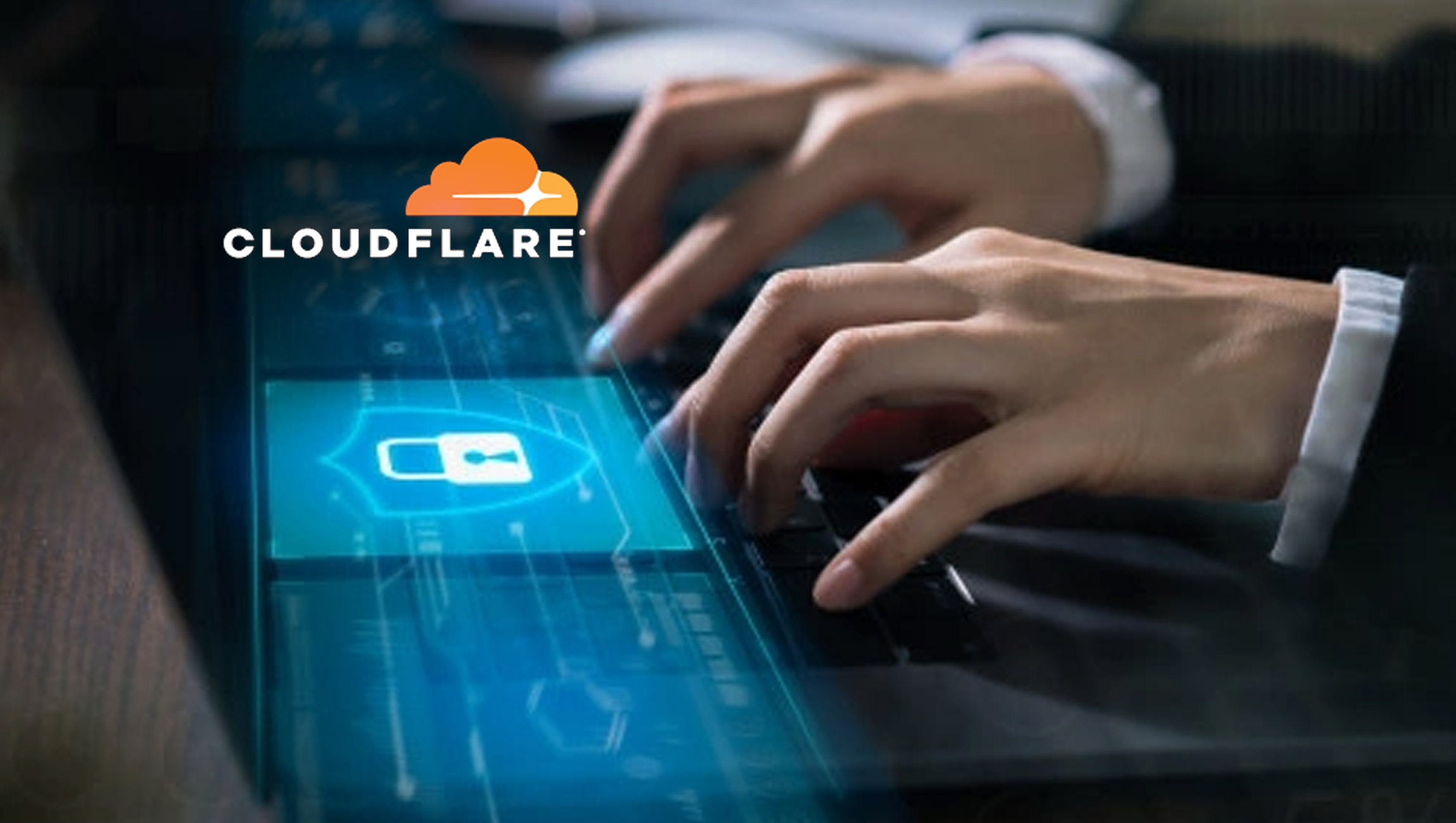 Some of the Biggest “AI in Marketing” Trends