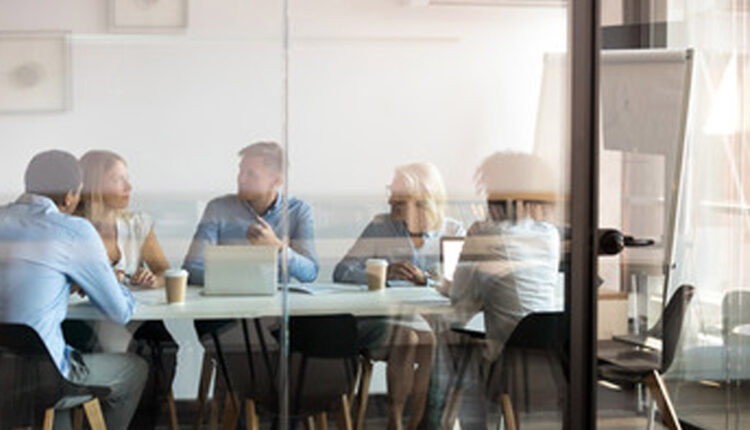 “Transferring files between organizations can be complicated – often unnecessarily – and users just want it to be easy and reliable,” Bartram says. “By automating processes that would normally rely on manual intervention, additional third-party apps or a cronjob, Couchdrop has simplified the experience and robustness of critical file workflows.”

Couchdrop’s update allows users to manage processes by routing or copying files across the same or different platforms when meeting certain conditions.

Another key aspect of file transfer – that of security – has also been developed further.

“Enterprises can now leverage real-time PGP encryption and decryption as part of the automatic file transfer or workflow process,” Bartram says. “This advantage has been widely adopted by our finance, health and government customers, and we’re now seeing other industries adopt this process too.”

Couchdrop is continuing to invest in its enterprise support and has also recently released antivirus and malware support, Microsoft SSO and federated services, as well as continuing to commit heavily in its compliance and security posture.

Kaizen Analytix Ranked on the Inc. 5000 for Third…

SmartBug Media Named to Inc. 5000 List for the Sixth Year in…