Fluree Announces Significant Momentum in Digital Trust and Privacy Collaboration, Strategic Partnerships and Developer Adoption, on the Path to Web3 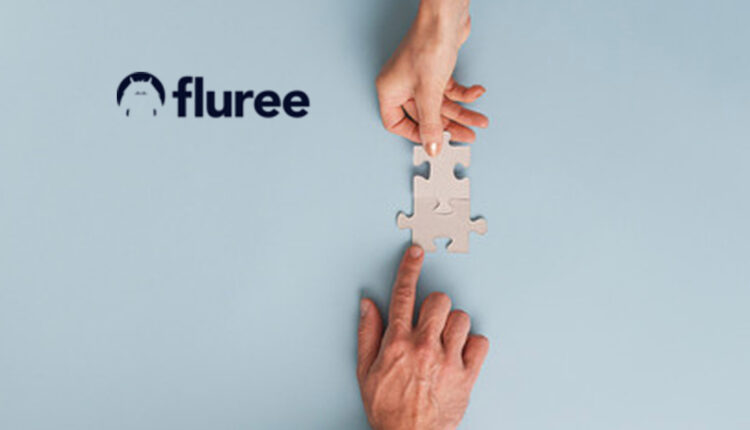 Fluree, provider of the Web3 data platform, today announced significant momentum as the technology of choice for privacy-preserving data ecosystems.

Fluree’s immutable semantic graph database played a key role in a wide range of projects in 2021, including secure academic credentials for projects funded by the Department of Education, a tamper-proof and fair blockchain-backed election, and off-chain data storage for Cardano, the sixth-largest cryptocurrency in the world.

“It’s inspiring to see the ways that developers are taking advantage of Fluree’s ability to deliver trust, semantic context and security to data projects,” said Fluree Co-CEO and Co-Founder Brian Platz. “Support for our platform is at an all-time high, driven by data-centric architecture that can power trusted, interoperable data ecosystems.”

“Mainstream adoption of Web3 — the decentralized Internet of data — is on the horizon. As the rise of data ecosystems are met with privacy, trust and interoperability challenges, Fluree is uniquely poised to become the infrastructure of choice in the emerging Web3 market,” said Dan Malven, Managing Director at 4490 Ventures.

Fluree’s rise in both developer adoption and strategic partners has been recognized, winning local awards such as Tech Tribune’s Best Tech Startup in Winston-Salem to being recognized as CRN’s Coolest Database System Company of 2021 as well as a winner of Business Intelligence Group’s Fortress Cyber Security Award.

Verifiable credentials and decentralized identifiers have become a central theme in rising Fluree use cases across education ecosystems and healthcare. As the world begins to understand the value of privacy in digital ecosystems, organizations have chosen Fluree to power solutions that return ownership of information to consumers.

AdTheorent to Trade Today on NASDAQ Under Ticker “ADTH”