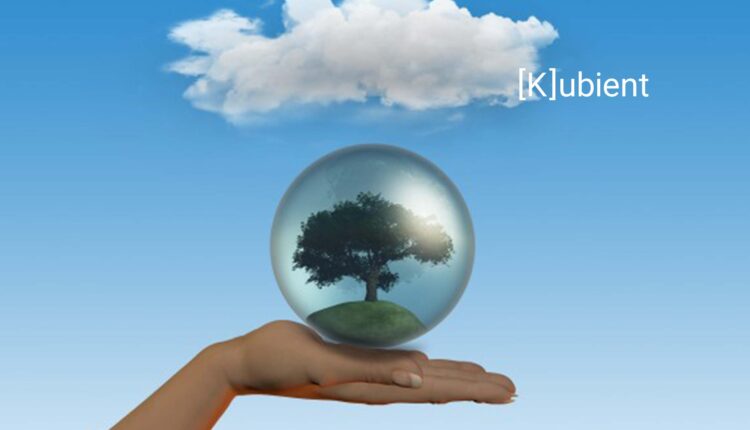 Kubient, the cloud advertising marketplace that enables advertisers and publishers to reach, monetize and connect their audiences efficiently and effectively, announced the identification of previously undetected fraudulent synthetic network (SynthNet) designed to present web based or computer-generated traffic as legitimate mobile application traffic coming from premium app publishers. The SynthNet fraud was detected through Kubient’s Artificial Intelligence (KAI), an in-stream ad-fraud prevention tool that uses pattern recognition and device scoring to catch and identify fraud before it happens. The result was a significant amount of fraudulent website and computer traffic being transmitted that claimed to come from mobile sources like The Washington Post, Weather Underground, and a mixture of apps in other categories such as gaming, entertainment, utilities, shopping, and food.

SynthNet is a Central Control System (CCS) bot, meaning it doesn’t infect devices or make calls from third party networks, but rather it is deployed directly by the fraudsters on their own systems. These bad actors use it to sell fraudulent traffic as a video ad placement which offers a higher payout to the publisher compared to traditional display advertising. To deploy SynthNet at large scale and have wide saturation across the United States, SynthNet used a Cloud Service Broker (CSB). The service enabled SynthNet to be deployed across multiple cloud providers such as AWS, Google and Azure without needing a direct account with the services and it allows them to continue to operate and deploy if they are disabled from any single provider.

“Bad actors are getting smarter about finding ways to send false impressions,” said Paul Roberts, Interim CEO and founder of Kubient. “We continue to urge advertisers to be cautious of the partners they allow into their tech stacks and remain skeptical about suspicious activity or CPMs that appear to be too good to be true. As ad budgets are still recovering due to COVID-19, it’s important that media buyers are buying quality inventory and are catching fraud as soon as possible.”

The KAI algorithm is trained to analyze the behavior, consistency, and quality to determine audience credibility – accurately flagging fraud within the 300 milliseconds time frame of a programmatic advertising auction. In fact, Kubient’s technology catches it in less than 10 milliseconds, which the company believes is faster than any other tool on the market. In the case of SynthNet, Kubient saw two things in a routine analysis of KAI:

“Fraudsters have devised simplistic yet agile systems that allow them to do less work but achieve maximum impact while evading typical anti-fraud measures,” stated Roberts. “KAI technology goes beyond the narrow scope our competitors are relying on and allows us to weed out this new crop of criminals quickly before our clients spend any money.”

Datadog Named a Leader in the 2022 Gartner Magic Quadrant…

MarTech Interview With Brandon Rea, VP of Sales at Vibrant…